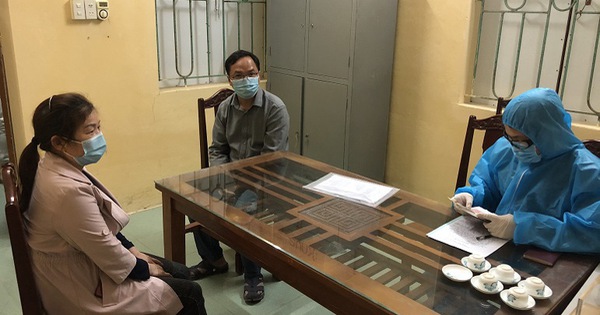 According to the police, around 17:30 on February 20, the COVID-19 epidemic prevention working group of the People’s Committee of Cam Giang District discovered 2 Chinese people (1 male, 1 female) riding motorbikes and electric bikes on the road fields in the area of ​​Hoang Gia village, Cam Vu commune.

These two people are staying at the house of Mr. Pham Van Oanh (Phu An village, Cao An commune). These two Chinese people tested for COVID-19 and got negative results, not classified as F2, F3.

The two Chinese citizens above wrote the report, admitting to leave home in case it is not necessary. 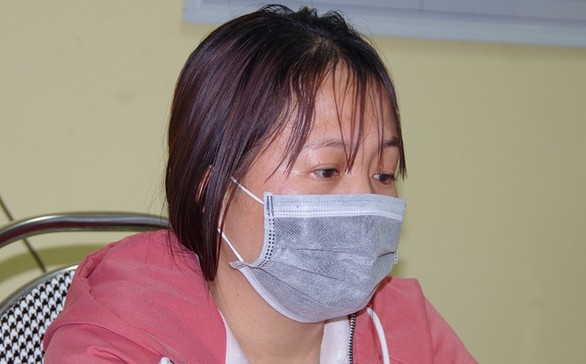 Through verification, Cam Giang district police determined that the above Facebook account belonged to Nguyen Thi Hai, an employee of SD GLOBAL Co., Ltd. based in Dai An Industrial Park.

Due to many times being reminded by the working group of Lai Cach town and Hoang Duong residential area, asking to comply with regulations on residence and epidemic prevention, on the morning of February 19, Hai posted false information to defame the police force.

In the course of work, Comedy admitted its mistakes, removed false information and publicly apologized to the competent forces.