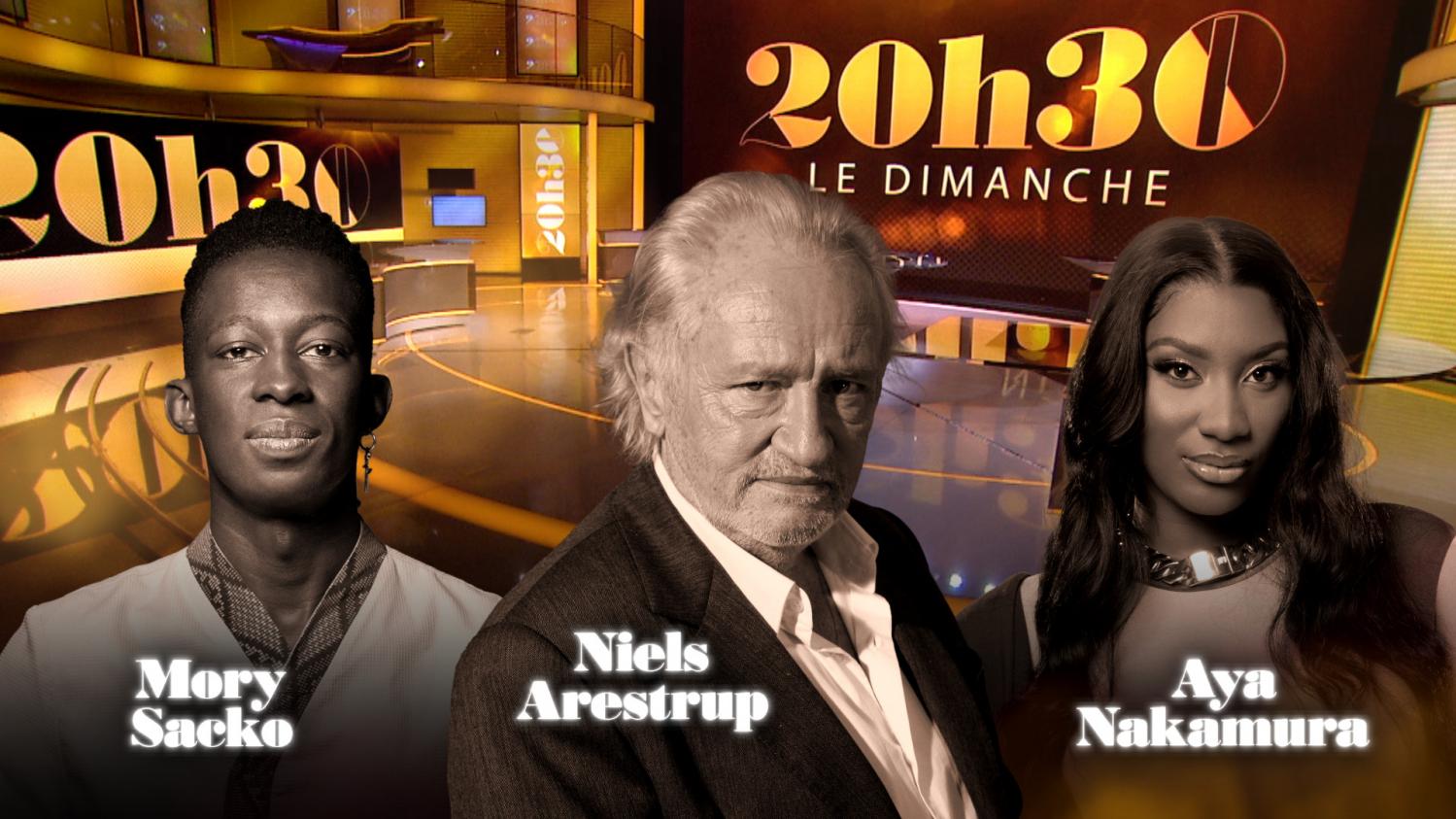 
Personalities confide directly to Laurent Delahousse in “8:30 p.m. on Sunday“(Twitter, # 20h30LD) after the 20 hours newspaper on France 2: interview, meeting (s) and also a live musical on the set… This Sunday, January 24, 2021, the comedian Niels Arestrup.

The guest of this new issue of season 4 of the magazine should go back on stage to play the part Red, by John Logan, directed by Jérémie Lippmann, with Alexis Moncorgé as partner, at the Théâtre Montparnasse, in Paris. He is also soon to appear in the film Villa Caprice, by Bernard Stora, alongside Patrick Bruel.

Meeting with the personality of the week, the young chef Mory sacko, which this week obtained its first star in the Michelin Guide.

The Live of “8:30 p.m. on Sunday” : icon Aya Nakamura, who has already sold more than a million albums, performs a song live on the set at the end of the show.