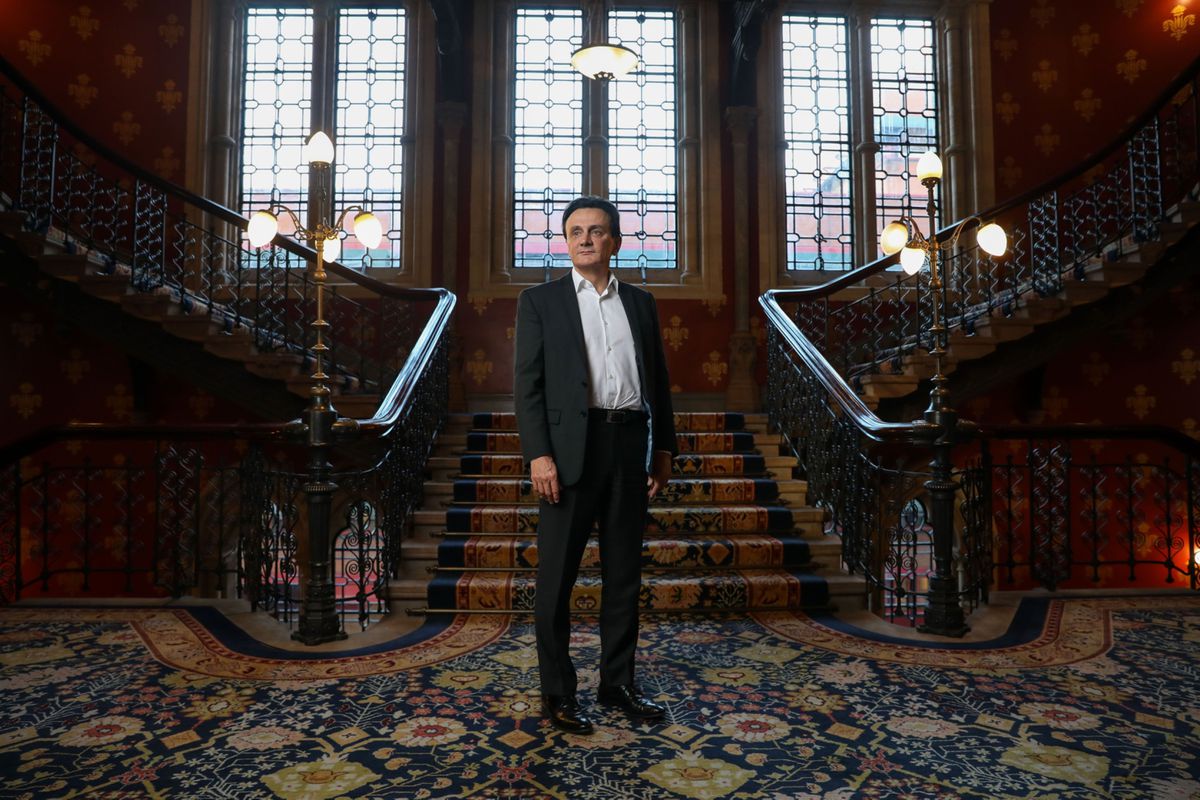 Many of its factories are in Europe, like its headquarters, located in Cambridge (United Kingdom), but a look at the identity of the owners of AstraZeneca, born in 1998 from the merger of the Swedish Astra and the British Zeneca, draws attention across the Atlantic. BlackRock, the largest investment fund in the world, is one of the main shareholders, among which is also the US investment bank Goldman Sachs, Bank of America or the giant Fidelity, which manages around five trillion dollars in assets.

The ownership of the European manufacturer of the coronavirus vaccine is heavily atomized. Nobody owns more than 2%. Californian investment fund Primecap (1.91%) and Boston-based Wellington (1.85%) and more than a trillion dollars under management, are listed as the largest shareholders in a long list that includes up to 851 firms . Primecap claims to have a long-term investment philosophy, based on a horizon of three to five years, and given that several of its purchases were made in 2016 and 2017, when the company was trading at practically half of what it does today, your investments are paying you huge profits.

The company’s market capitalization is around 109,000 million euros. And its CEO is the French Pascar Soriot, who came to the position in 2012 from the Swiss pharmaceutical company Roche. He replaced the American David Brennan, who left the company pressured by its poor results. The administration of the new president is being subjected to intense scrutiny after the continuous breaches of his commitments to supply the vaccine to EU countries, to which he delivered 30 million doses in the first quarter, a third of the 90 million contemplated in the initial contract, and 25% less than what was agreed in February.

The European economy depends to a large extent on the success of the vaccination campaign, so breaking the agreement can be expensive for Soriot. His compatriot, the French Minister of Industry, Agnes Pannier-Runacher, said last month that Soriot was “on the edge” after repeated delays in the delivery of vials. “I think he is aware of this,” added the minister on the possibility that the clash between AstraZeneca and the EU ends up costing its top executive his job.