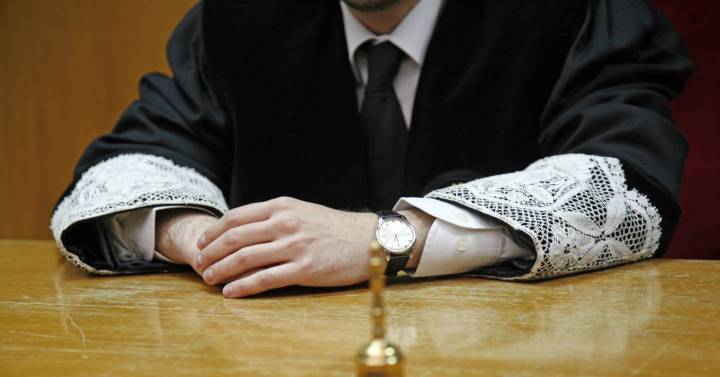 When a person dies and has minor children or adolescents in their care, they have the right to receive a public subsidy to meet the basic needs that were previously covered by the deceased parent, provided they are under 21 years of age or are disabled and that the deceased was on discharge or was a pensioner.

The situation in which the descendant remains can be simple orphan or absolute orphan. The first case refers to the assumption in which one of the parents survives and the second is the situation in which the orphan who has no parent or adopter is found. In both cases, the ordinary limit to collect the pension is 21 years, and the maximum that can be reached in exceptional circumstances is 25 years.

But, in addition, Spanish regulations extend the right to increase the subsidy in two other exceptional circumstances: when one of the parents lives, but is unknown, and when they have been declared responsible for gender violence.

Unfortunately, reality also shows us on many occasions situations in which one of the parents is alive, but has neglected their child throughout life. In these cases, can the orphan’s pension be limited? How is an orphan going to get the surviving parent to help him with his expenses when he has always defaulted on his maintenance obligation or is not even in any kind of relationship?

This approach has been solved in a recent ruling (whose text can be consulted here) issued by the Superior Court of Justice of the Valencian Community in which it has decided to increase the orphan’s pension to an orphan of a mother with absolute detachment from his father. According to the proven facts of the sentence, since he was one year old, when the couple decided to separate in fact, he has seen his father on rare occasions. At seven years of age, as a consequence of the total abandonment, parental authority was attributed exclusively to the mother, who assumed all the rights and duties, both economic and emotional. Since then, the claimant has had no contact with his father, who is missing – the claimant believes that he is in London, where he has started a new family.

Well, taking into account the humanitarian and flexible aspect of our public pension system, for the Chamber this situation must be assimilated to that of an absolute orphan or an orphan with a single known and deceased parent, well, although in this case a work could be carried out research to find out where the surviving parent lives, it is detachment that is transcendent. Because since the legislation does not contemplate this assumption, how has jurisprudence interpreted it? Do the judges understand that the withdrawal and disinterest of a parent is comparable to its non-existence?

The National Institute of Social Security (INSS) understands that “for orphan pensions to be increased with the percentage of widowhood, it is necessary that they be orphans who do not have a living father or mother. If one of them survives, even if he or she does not receive a widow’s pension for not having the right or for losing it for reasons other than death, it is not an absolute orphan ”.

The rules have to evolve with the times. And in fact, along the same lines, the laws regulating death and survivorship benefits have been modified to respect the principle of non-discrimination of the child due to the relationship of his parent with respect to the deceased. In this sense, the rights of children in marriage have already been equated with those of the descendants of common-law couples, and no distinction is made with adopted and foster children.

As stated in the court resolution, “the legislator cannot collect each and every one of the possibilities that arise in practice, but neither can situations such as this one be left unprotected, since for practical purposes it is as if the minor from his birth he would only have had one parent (his mother) who was the only one who fulfilled the obligations imposed by parental authority ”.

According to the opinion of the magistrates, the pension should be increased. Many factors contribute to this solution. The father had been deprived of parental authority for failure to comply with his legal obligations, he did not even appear at the trial and was summoned by the press for lack of knowledge of his whereabouts. But in addition, an issue that must be especially emphasized is that at no time did the mother renounce the rights of her son and several times went to court to claim alimony, which as of the day of the sentence is estimated at more than 126,000 US dollars (since the claim was made in Ecuador). Therefore, the breach of the minimum obligations of a father means that we are speaking in terms of equality of an absolute or assimilated orphan.

The jurisprudence has always stated in a multitude of similar sentences that the protection of the minor is above the protection of Social Security. And therefore, the absolute neglect of the father, both economic and emotional, must be equated with the helplessness of the descendant.

In short, if our system provides special protection for children whose parents cannot exercise all their duties towards their children —for example, in cases where due to financial difficulties they cannot provide them with food or clothing—, according to Judges must apply, by analogy, the same laws to those descendants whose parents do not want to act as such.