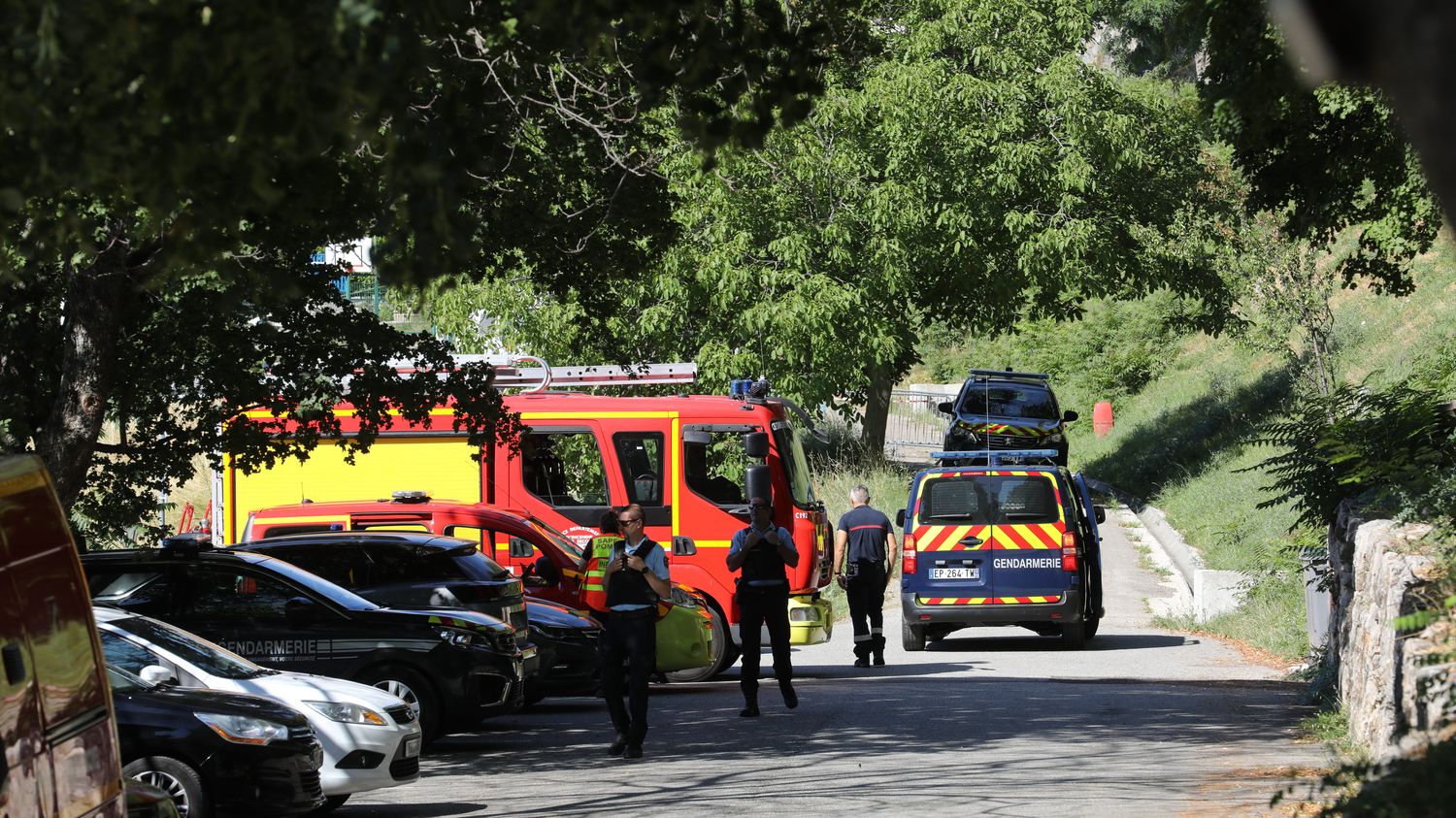 It is presented as “dangerous” by the police. Armed man suspected of killing 32-year-old woman near Saint-Tropez (Var), is actively sought by gendarmes and elite forces in Gréolières (Alpes-Maritimes). A call for witnesses was launched Monday, July 19 to try to find the suspect. We summarize what we know about this hunt.

A 32-year-old woman was discovered dead on Sunday around 5:30 am, in a residence in the town of Plan-de-la-Tour, near Sainte-Maxime (Var). His body had been seen by a newspaper delivery man.

“In the immediate vicinity of the victim, a 9 mm caliber shell was found, while a bullet impact was observed on the skull of this person”, explained the parquet quoted by France 3 Provence Alpes-Côte d’Azur.

A “dangerous” man wanted by the police

Since Sunday, nearly 200 gendarmes and members of the Orange GIGN have been mobilized, in the area of ​​Gréolières (Alpes-Maritimes), to try to find “an armed man”, explained the deputy prosecutor of the Republic of Draguignan, Guy Bouchet, during a press conference on Monday.

Man is “actively sought”, said the police in a call for witnesses broadcast on Monday. Marc Floris, 33, is described as a “dangerous individual”, of “Caucasian type” and “slender”. He is 1.75 m tall and has brown hair.

Anyone seeing him is called to contact the investigators. Sunday evening, Marc Floris shot a gendarme who came to question him, but without injuring him, said the deputy prosecutor quoted by AFP. The prefect of the Alpes-Maritimes Bernard Gonzalez called the suspect on Monday evening to “Throw down the weapons” and to “to surrender”.

The 600 or so inhabitants of the Nice hinterland received the order on Monday morning. “not to go out” from their home because the man could be either still entrenched in the family house, or to have fled in the steep zone which surrounds his house, specified Marc Malfatto, mayor of Gréolières, commune where the suspect grew up.

“The research perimeter”, which stretches over seven kilometers, “is delimited and well controlled by the gendarmes”, specifies the deputy prosecutor. The situation is “normal” in the rest of Gréolières, explained the mayor. “We can move around. We cannot use the landing site for paragliders because there is a gendarmerie helicopter, two military helicopters and gendarme trucks”, simply said an employee of the local paragliding school contacted by AFP.

The suspect maintained a relationship with the victim

According to the deputy prosecutor of Draguignan, Guy Bouchet, the man “maintained or had maintained over a short period of time a relationship” with the young woman found dead on Sunday. It was the use of the recordings of the home’s video surveillance system and the analysis of the victim’s mobile phone that made it possible to identify the suspect, he said, adding that he was not not known to justice.

“He is a village child, from a good family”, describes the mayor of Gréolières, when asked about France Bleu Azur. “He grew up in the town and works in a public works company on the Côte d’Azur where he was very popular. Everyone knows him here.”

An investigation for intentional homicide was opened by the Draguignan prosecutor’s office and entrusted to the services of the research section of the national gendarmerie in Marseille, supported by the Gassin-Saint Tropez research brigade.