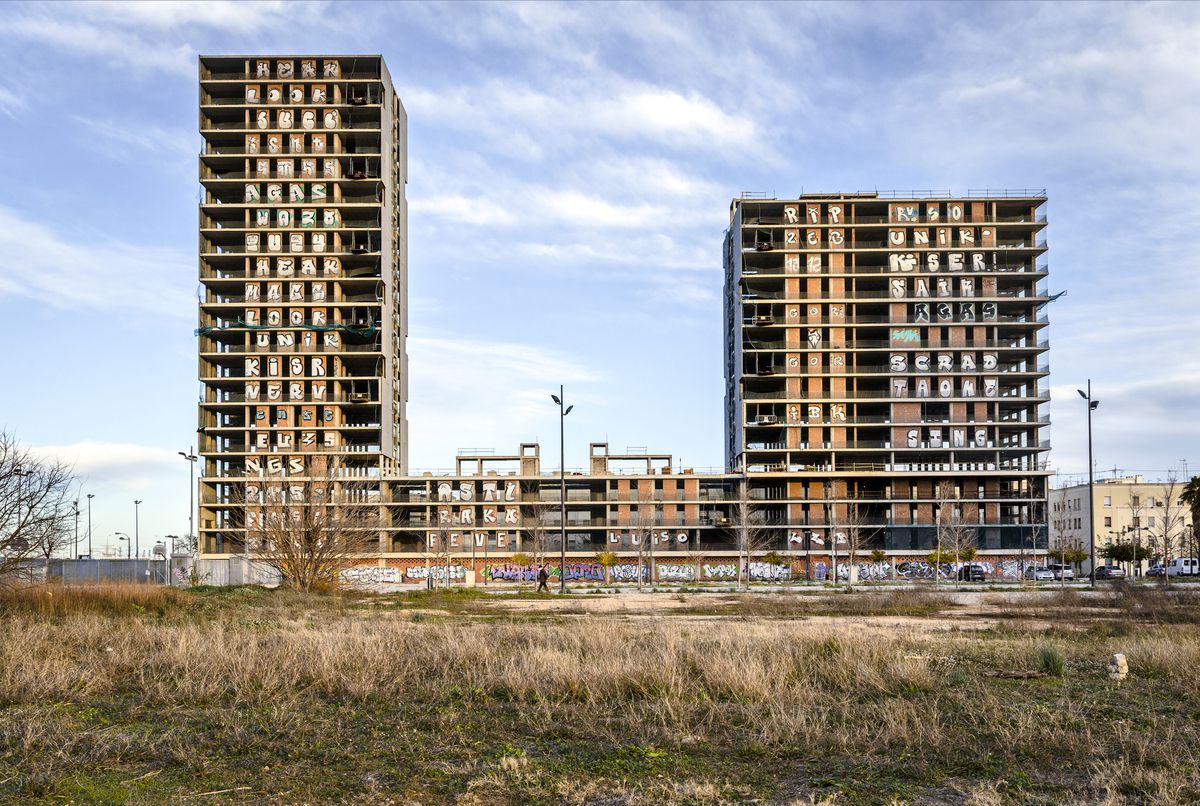 In the analysis of the last Spanish financial crisis there are some essential elements to understand the origin of the crisis and how it was managed thanks to the financial program agreed with the European authorities in 2012.

The first element that should not be forgotten is that the banking crisis was generated before 2012. In the words of the International Monetary Fund (IMF): “The bursting of the real estate bubble (2007) and the eurozone crisis (2012) had driven a vicious cycle of unviable banks, unsustainable fiscal deficits, rising borrowing costs, reduced production, rapid rise in unemployment and severe turmoil in financial markets ”(Spain: Financial Sector Reform. Final Progress Report, February 2014).

This means that a large part of the bank’s losses in 2012 had been generated previously. Does the housing bubble ring a bell? Loans to the real estate development and construction sector grew from 190,000 million euros in 2004 to 470,000 million in 2008. In mid-2007, the exposure of banks to the aforementioned sector represented 25% of total loans to the private sector and almost a 50% of loans to companies. The old savings banks were more affected by the crisis as a result of their extraordinary expansion over more than two decades, focusing their business more on the real estate sector and with a strong dependence on wholesale financial markets (European Commission: Evaluation of the Financial Sector Assistance Program. Spain 2012-2014, January 2016).

The money that the public sector injected for bank reorganization in 2012 had the fundamental objective of covering the losses incurred (recognized in accounting) and expected (result of a prospective analysis, without reflection in accounting) of the banks, that is, that money was already lost in 2012 (and this was reflected in the FROB and State accounting). With the bank rescue, the State assumed the negative consequences of wrong business decisions made in the past. Why was that done? Because the alternative was the liquidation of the entities and that would have been much more costly for taxpayers, creditors, depositors and, in general, for financial stability.

That the equity deterioration was already in the entities in 2012 is a relevant concept to understand that if, for example, the transfer of assets to Sareb had been carried out at much lower prices, that would not have reduced the total bill of the rescue, since That decision would have resulted in higher losses for the banks that transferred the assets, and those higher losses in 2012 would have been offset by lower future losses at Sareb.

A second element is the apparent goodness of gradualism in the management of banking crises. There are many examples in recent economic history that do not support that assessment. An example we have in the crisis of the North American savings banks. Faced with the solvency crisis of several entities between 1980 and 1982, the authorities established exceptions in the accounting treatment and relaxed the solvency requirements. These measures helped the industry continue to grow between 1982 and 1985. In 1989 the Federal Deposit Insurance Corporation began a program of reorganization with public money that affected more than 700 entities and had a cost close to 160,000 million dollars, an amount much greater than if the intervention had occurred in 1983. Japan is another example of gradualism. Since the housing and stock bubble burst in the early 1990s, it took a decade for strong measures to be taken on bad loans. More recent examples of gradualism are in the banking crises in Italy and Greece.

The losses caused in a banking crisis must be recognized as soon as possible to maintain the confidence of the markets in the entities and the measures must be rapid and in sufficient volumes and, thus, avoid more expensive subsequent actions. And that without considering the very negative macroeconomic impact of the existence of banks. zombies with low credit activity for years.

In the Spanish case, the IMF acknowledged that since 2008 measures had been taken to tackle the crisis (although the mergers promoted by savings banks subsequently led the largest proportion of losses), but “the scale of the problem was such that an additional action was required to face this problem in a more decisive way ”. Let us remember that in 2008 the exposure of Spanish banks to the real estate development and construction sector reached 470,000 million euros. Well, following the gradualist approach, at the end of 2011 this exposure was still 307,000 million euros.

We conclude with the assessment of the financial program for 2012. The European Commission and the European Central Bank (ECB) have positively assessed the design and implementation of the program: “The Spanish financial markets have stabilized. Following the fall in yields on sovereign debt and the recovery in the value of bank shares, financing conditions for most of the economy have improved … The liquidity situation and the bank’s financing structure have improved by the increase in deposits and the restoration of financing in the wholesale markets ”(Statement by the EC and the ECB following the conclusion of the fifth review of the financial assistance program for Spain, December 16, 2013).

Equally forceful was the IMF in 2014: “The actions under the program have significantly strengthened the capital, liquidity and sanitation of the financial system… Inaction would have produced a cycle of deepening deposit leakage, more bank failures and a credit crippling. Financial market conditions have improved dramatically during the program, reducing the Spanish sovereign spread and the foreign financing spread of Spanish banks by more than 75% … The real economy is beginning to recover, with increases in production and a reduction in unemployment … The Spanish program contributed not only to Spanish financial stability (substantially reducing banking risks to the rest of the economy) but also to the European one, reinforcing the anti-crisis measures launched by the ECB ”.

Antonio Carrascosa He is a former CEO of the FROB.