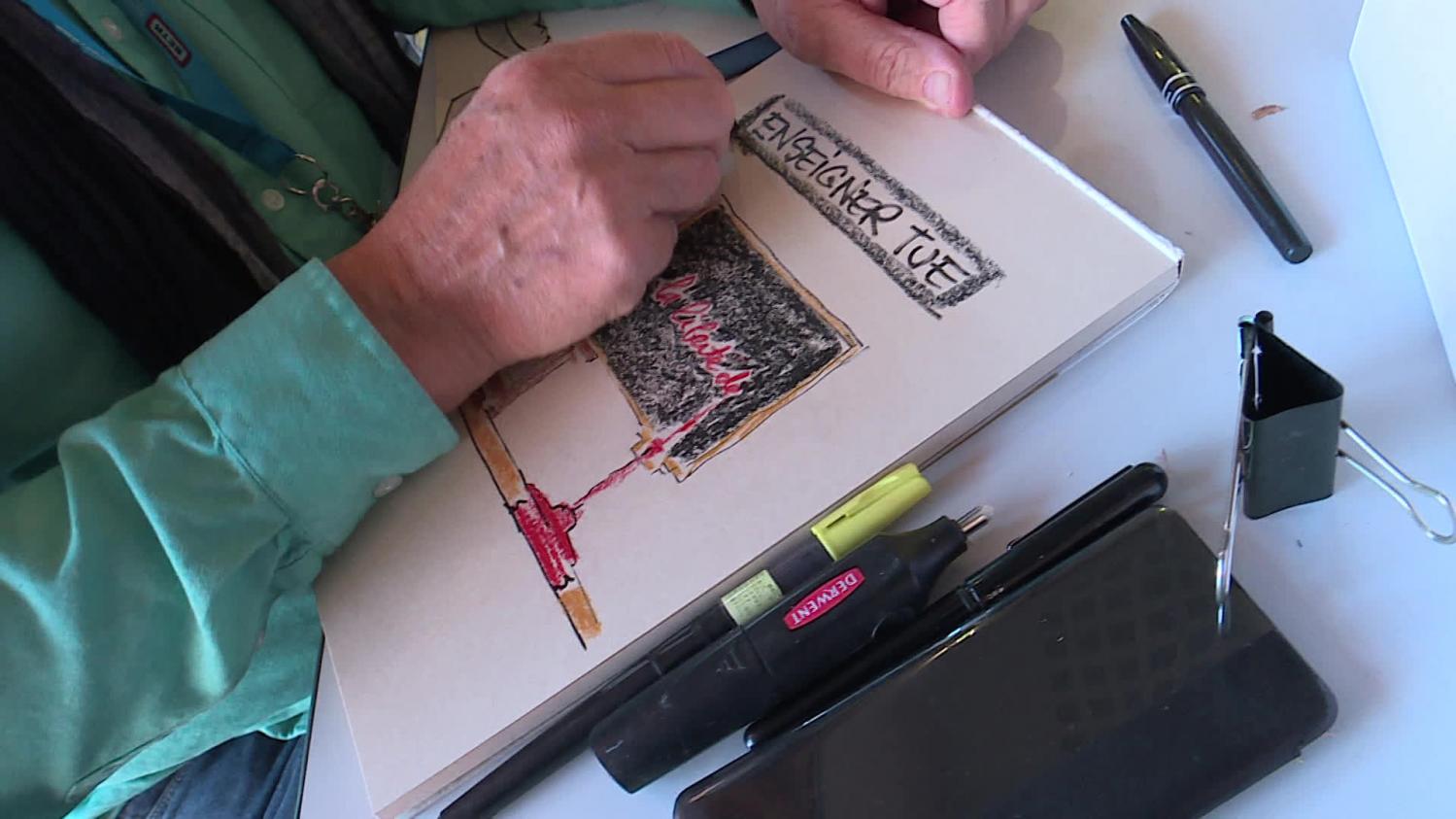 In Marseille, the 9th edition of the International Festival of Caricature, Press Cartoon and Satire is held until Sunday evening. Cartoonists and visitors are in shock after the assassination of a professor in Yvelines.

The Covid-19 was to be the big star of this 9th edition of FIDEP (International Festival of Caricature, Press Cartoon and Satire of Estaque) but the news decided otherwise. The assassination on Friday in the Yvelines of a professor who had given a course on freedom of expression, upset the designers present as well as the visitors.

“Dreadful“,”incomprehensible“,”terrifying“, in the aisles of FIDEP visitors have trouble finding the words. The news has just reminded us how much freedom of expression is precious but also fragile. Friday in Yvelines, a history-geography professor, Samuel Paty, was dcut off in the middle of the street because he had shown caricatures of the Prophet Muhammad to students in a civic education class.

We will have to continue to fight and everyone must fight.Bertrand Daullé, designer

Cabu, Tignous, Honoré … Bertrand Daullé, the vice president of the festival, knew them well. For this former press cartoonist, this new attack on freedom of expression is unbearable: “Wanting to shut the mouths of people who are trying to explain what the world is and to change obscurantism, I think that’s the zero degree of bullshit. It’s unacceptable.”

The event proves, if it were necessary, the usefulness and the force of the caricature in particular to awaken the conscience. For the press cartoonist Pierre Ballouhey who notably collaborated on Weekly Siné or The Guardian, a drawing is worth all great speeches: “she [la caricature] explains the news very quickly, it makes people laugh about problems that are serious, but it also makes people think. ”

The Estaque International Festival of Caricature, Press Cartoon and Satire ends this Sunday, October 18 at 6 p.m. in the 16th arrondissement of Marseille.