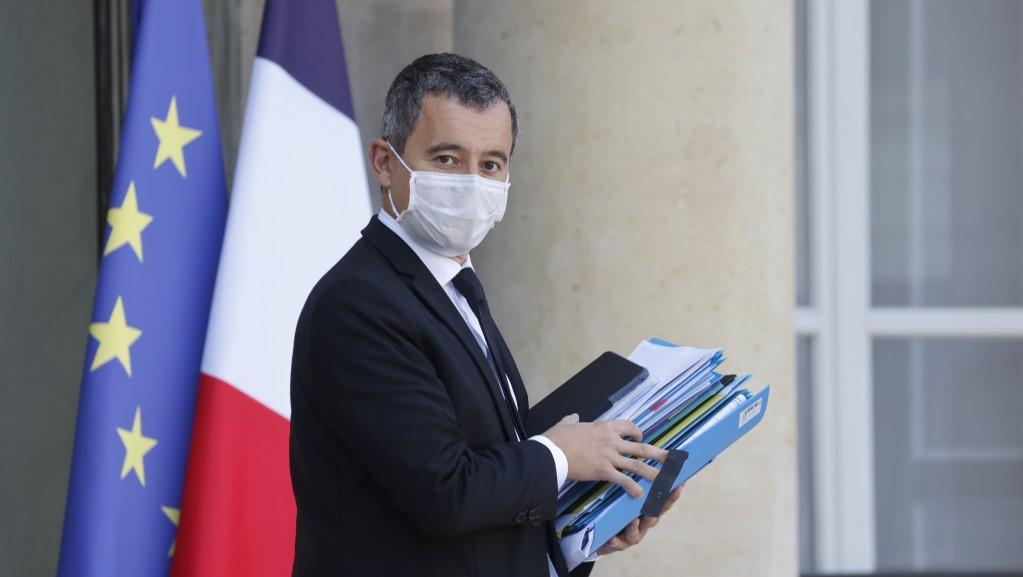 In response to the Islamist attack which targeted Professor Samuel Paty, decapitated on Friday October 16 in Conflans-Sainte-Honorine (Yvelines), Emmanuel Macron evoked quick responses. A defense council, which was held at the Élysée Palace on Sunday October 18, “started at 6 p.m.“, reports the journalist Catherine Demangeat in duplex on site for the 20 Hours of France 2. “All the ministers present consulted for 48 hours, they came with very concrete proposals“, she continues.

Gérald Darmanin, Minister of the Interior, notably asked “the expulsion of 231 foreigners in an irregular situation, registered S for radicalization, a measure that could take effect in the next few hours“, specifies Catherine Demangeat.other decisions should be taken to better protect teachers who face threats, including on social networks, and prevent Islamist propaganda. The Minister of the Economy, Bruno Le Maire, “proposes to strengthen controls on the funding of a number of Islamist associations“.