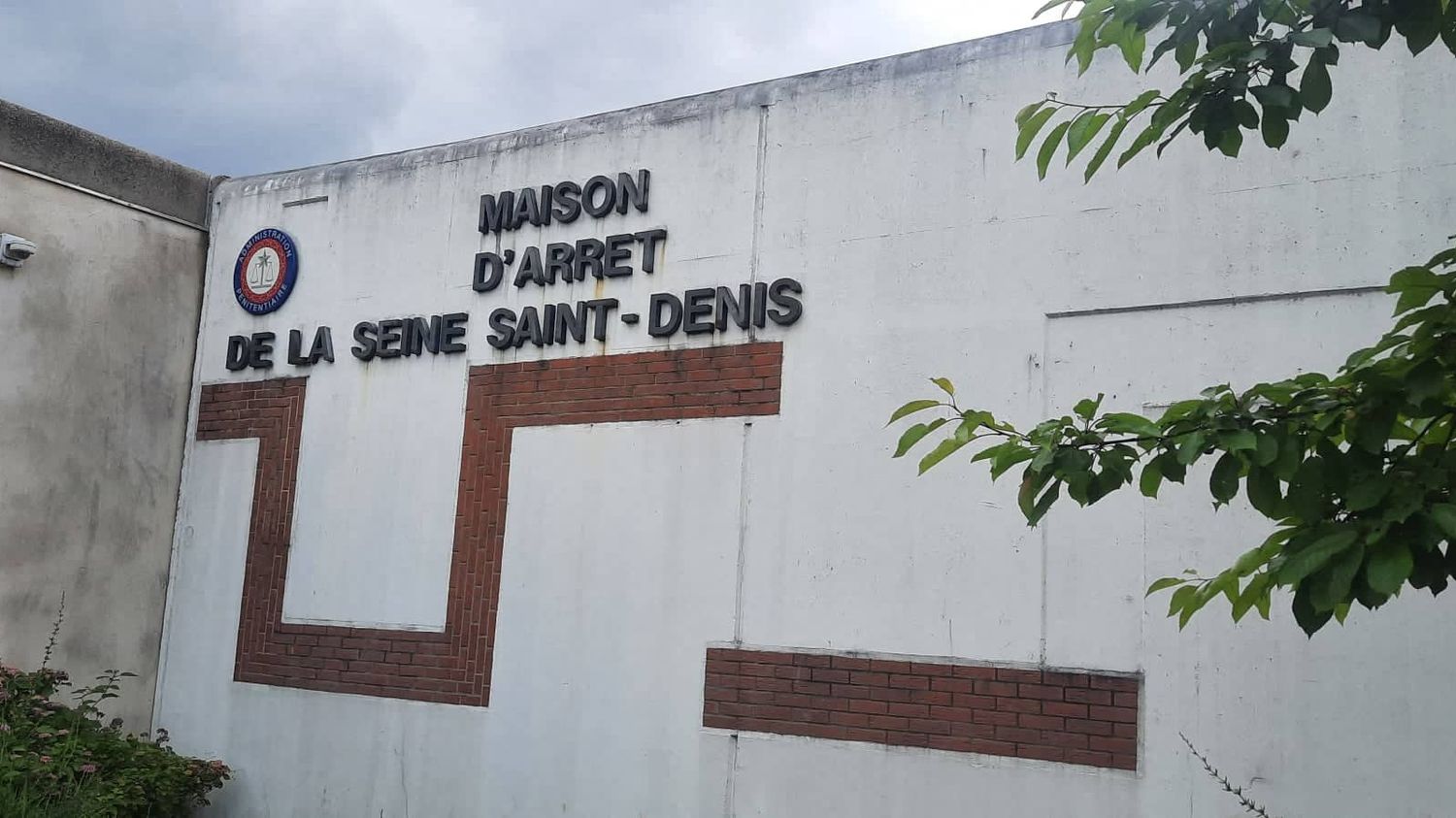 In the gymnasium of Villepinte prison, the departmental and regional elections on June 20 and 27 take place as in any polling station. The voting booths are present, as are the ballot boxes. “The ballots will be placed in sequestration, in a safe”, specifies Michaël Merci, the director of the remand center. “Then they will be put in the ballot box of the polling station to which we are attached. And they will be counted in the same way as the other voters.”

Villepinte prison has 993 inmates. But between minors, those who do not yet have French nationality, and those for whom the identity could not be certified, only 140 prisoners are allowed to vote.

One of them, who prefers to remain anonymous, is taking part in a poll for the first time. “When I was outside I didn’t have that feeling of needing to vote”, he says. “But by being here, by following the news, by taking a little more interest in me, I realized that I had to vote. We realize by being in detention that our voice counts.”

Even if the subject of prisons and conditions of detention is not at all addressed by the candidates during these departmental and regional elections, “I have a family outside, relatives and I tell myself that for them, I must fulfill my civic duty”, he continues. “I also plan, for tomorrow, the day after tomorrow and the generations to come. I think this is important.”

This is only the second time, after the European elections in 2019, that detainees can vote directly in their remand center, without having to go to the polling station or to vote by proxy or by post. During this election, 8% of the prison population was eligible to vote. For these regional and departmental elections, they are more than 11% to be able to express themselves at the polls.

At Villepinte remand center, 140 prisoners can vote in the regional elections – Report by Clémence Gourdon Negrini