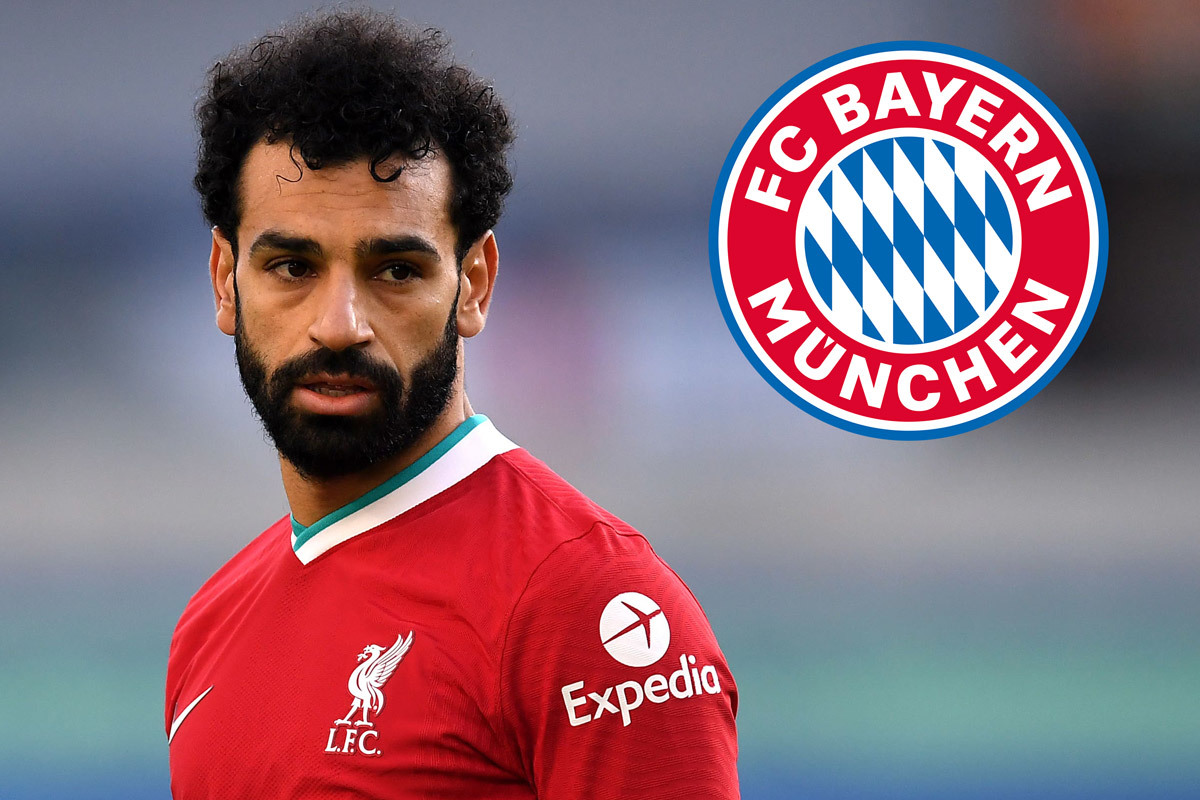 Bayern Munich is interested in Mohamed Salah, and does not hesitate to break the transfer record in the history of the club to achieve the goal.

Bayern Munich is currently among the strongest football teams in Europe, but the purchase of stars is also very important.

This summer, Bayern will bid farewell to Douglas Costa, while Thomas Muller and Robert Lewandowski both need offloading.

Therefore, the recruitment of Salah is considered an important part of the sports project of the Allianz Arena team.

Salah once talked about his goal to go to Real Madrid or Barcelona.

However, Bayern Munich is also the ideal destination for him at this time, in terms of expertise and finance.

Recently, CEO Karl-Heinz Rummenigge even said Salah to Bayern is an “honor” for the European champions.

To get the signature of an Egyptian player, Bayern Munich will have to spend a large number.

Thus, in the case of a successful deal, Salah will be the most expensive contract in the history of Bayern.

The current record is 80 million euros, when Bayern Munich broke Lucas Hernandes’s contract with Atletico in 2019.