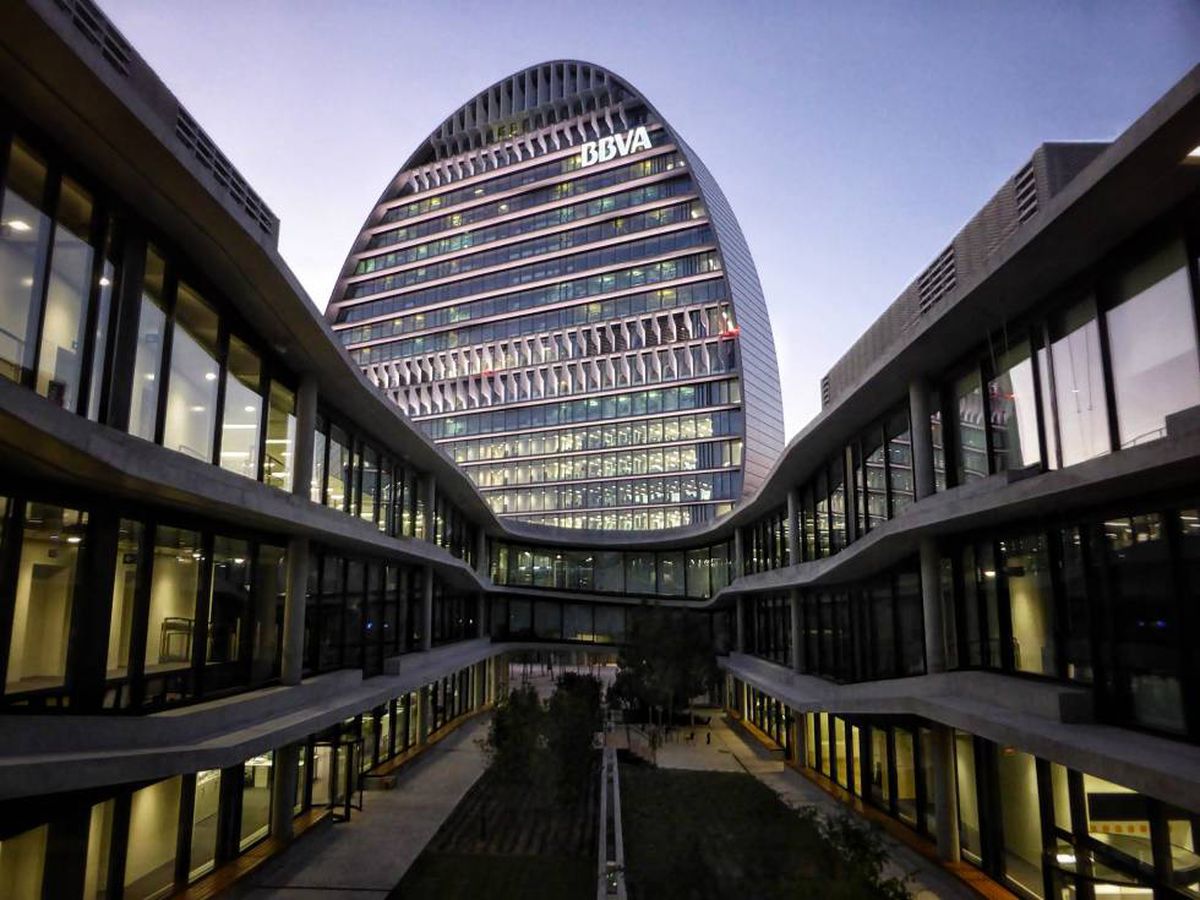 
BBVA has closed an agreement with the unions on the Employment Regulation File (ERE), which will entail the dismissal of 2,725 workers and the voluntary dismissal of another 210. The agreement was signed with CC OO, UGT and ACB, which bring together the 72% of union representation. The 3,798 terminations that BBVA proposed at the beginning of the negotiation have finally been reduced by 863, although they will be more than 1,000 if the actual dismissals that will take place are compared. This agreement will mean the closure of 480 branches (20% of the total, which is 50 less than in the first proposal) and the reduction of 10% of the BBVA staff in Spain.

BBVA estimated the cost of the process at 960 million before taxes, of which 720 correspond to the collective dismissal and 240 to the closure of offices. “This cost will be recorded during the second quarter of 2021 and it is estimated that it will have a negative impact on the highest quality capital ratio, called CET I (‘fully loaded’) of approximately 28 basis points ”reported in a note to the National Securities Market Commission (CNMV).

The keys to the agreement, which has involved almost two months of negotiations, are the decrease in the number of dismissals, the improvement in the conditions of those who leave the entity, the reduction in the number of children under 50 who must leave (28% compared to the 50% initially proposed) and that it is expected that there will be no forced exits, although this issue cannot be known until the voluntary assignment process is finished. To get here, BBVA has suffered the first general strike in the entire bank in the last 30 years and several partial stoppages.

This agreement puts more pressure on CaixaBank, which has not reached an agreement. This Tuesday he offered to reduce layoffs by 205 contracts, thus reducing to 7,400 workers who will have to leave the bank through the ERE. It represents a new reduction since the bank has already agreed to reduce layoffs to 7,791 workers from the almost 8,300 initially planned, by relocating almost 700 people to subsidiaries of the entity.

The bulk of the layoffs will come from the network of branches, but Comisiones Obreras points out that the agreement contemplates “a wide catalog of exit options, which should allow for no forced exit.”

From the UGT it was pointed out that “the negotiations have been difficult” and they recalled that, “in case of not accepting the last proposal presented and that includes an important part of what is requested by the unions, the terminations would return to the starting point (3,798 dismissals ) and with the compensation that the company has already anticipated for this scenario, which would be 20 days per year worked and a maximum of 12 months ”.

BBVA, for its part, stated in a note that “the best possible agreement had been reached to undertake a plan necessary to ensure the viability of the future business. BBVA thanks all the parties involved in the negotiating process for the work carried out during these weeks and the dialogue attitude shown ”.

The bank recalled that the agreement includes a relocation plan through the Randstad employment agency, which will be extended for a period of one year, extendable up to 30 months to relocate “with indefinite employment contracts or through self-employment to 100% of the employees. affected who want to continue working and adhere to the plan ”.

To seal the pact, BBVA has improved the economic conditions for departures. Offers workers from 53 to 54 years old, with ten years of seniority, an income of 65% of the current salary and a special Social Security agreement up to 63 years with a revaluation of 3% per year, and a discount on unemployment benefit and subsidy. For those between 55 and 62 years old, the bank is now willing to pay 75% of the salary and special Social Security agreement up to 63 years of age with a revaluation of 3%, as well as the discount of the unemployment benefit and subsidy. For their part, those aged 63 years and over would continue to receive compensation of 20 days per year worked with a limit of 12 months.

In the case of workers between the ages of 50 and 52 who take advantage of the termination plan, the compensation is set at 65% of their annual salary level, now multiplied by six and with a new maximum of 320,000 euros. To this is added the special agreement of the Social Security up to 63 years in temporary income of an annual fixed of 15,500 euros; a premium of 2,000 euros for each three-year seniority; a premium of 15,000 euros for difficult relocation and a voluntary premium of 25,000 euros, which rises to 30,000 if the worker has been older than 15 years.

For the rest, that is, those under 50 years of age and people with less than 10 years of seniority, the compensation that BBVA offers at the end is 40 days per year, with a new limit of 30 monthly payments; a premium of 2,000 euros for every three years in the company, and another, voluntary, of between 5,000 and 30,000 euros. The bank also improves conditions in cases of geographic mobility.

Workers’ Commissions consider that it is an agreement that stands out very positively from those signed in recent times in the sector and that marks the path of those who will follow this.