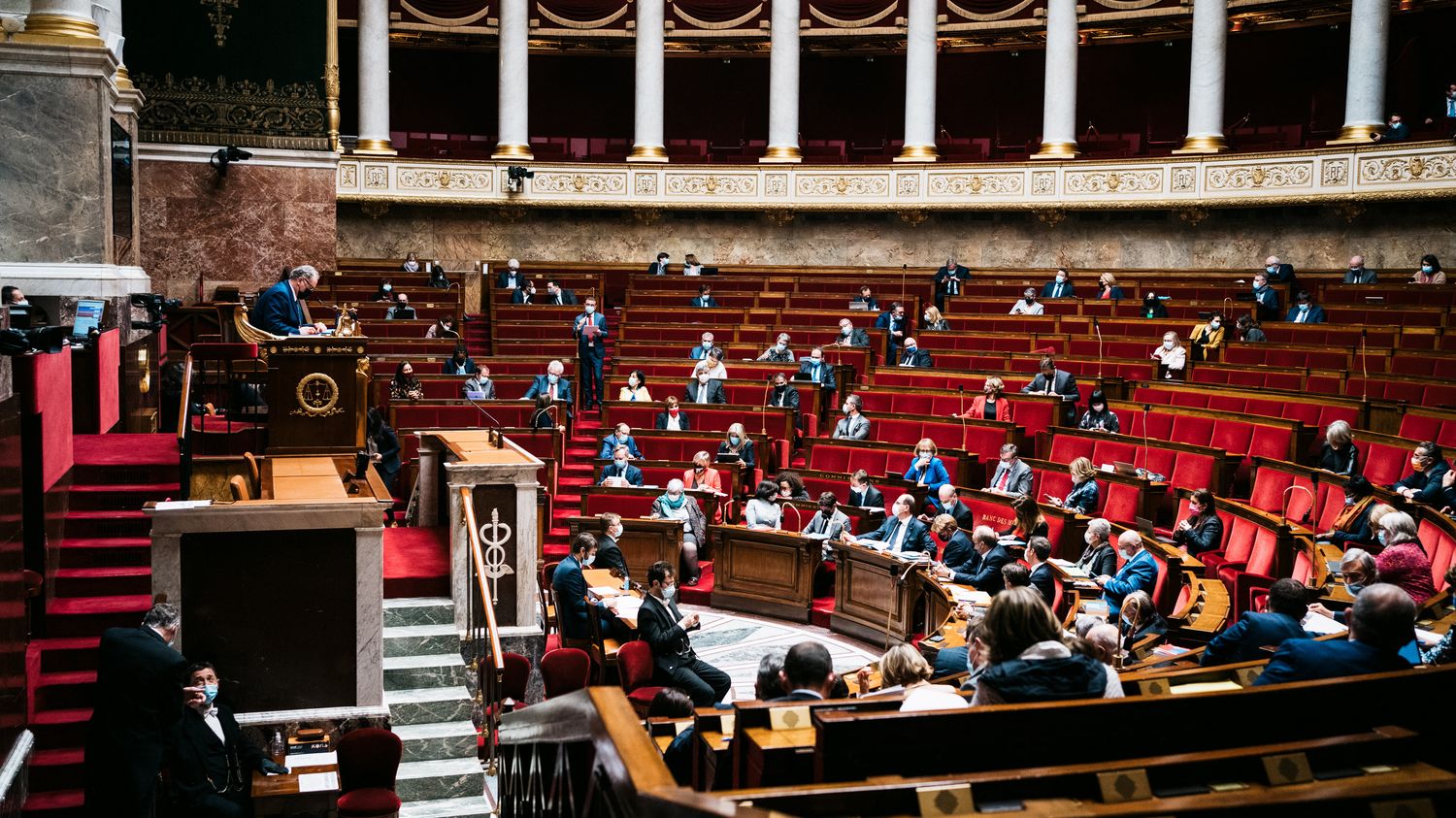 If this amendment is passed, the prefect may oppose the opening of a private establishment “for reasons drawn from France’s international relations or the defense of its sovereignty”, according to the text of the amendment.

A last minute addition. The government tabled, Monday April 12, an amendment to its bill on separatism, examined at first reading in the Senate, to allow prefects to oppose the opening of non-contract schools supported by a foreign state “hostile” to the Republic.

In detail, and if this hasamendment is voted, the prefects may oppose the opening of a private establishment “for reasons drawn from France’s international relations or the defense of its sovereignty“, according to the text of the amendment tabled by the government.

“This new legislative tool will make it possible to oppose the opening of schools like that of Albertville by the Millî Görüs”, illustrated the Ministry of the Interior. It was filed at the request of Emmanuel Macron, said Minister Gerald Darmanin on his Twitter account.

This government amendment is directly in the news. The Grenoble administrative court forced the mayor of Albertville (Savoie) to authorize the construction of a private primary school on the initiative of the Islamic Confederation Millî Görüs (CIMG), close to Turkey.

The decision cancels the refusal of the building permit, which had been filed in 2019 by the association to set up a school of 400 students in this city of about 20,000 inhabitants. The court ruled that the reasons given by the town hall, relating in particular to the parking spaces, were not admissible.