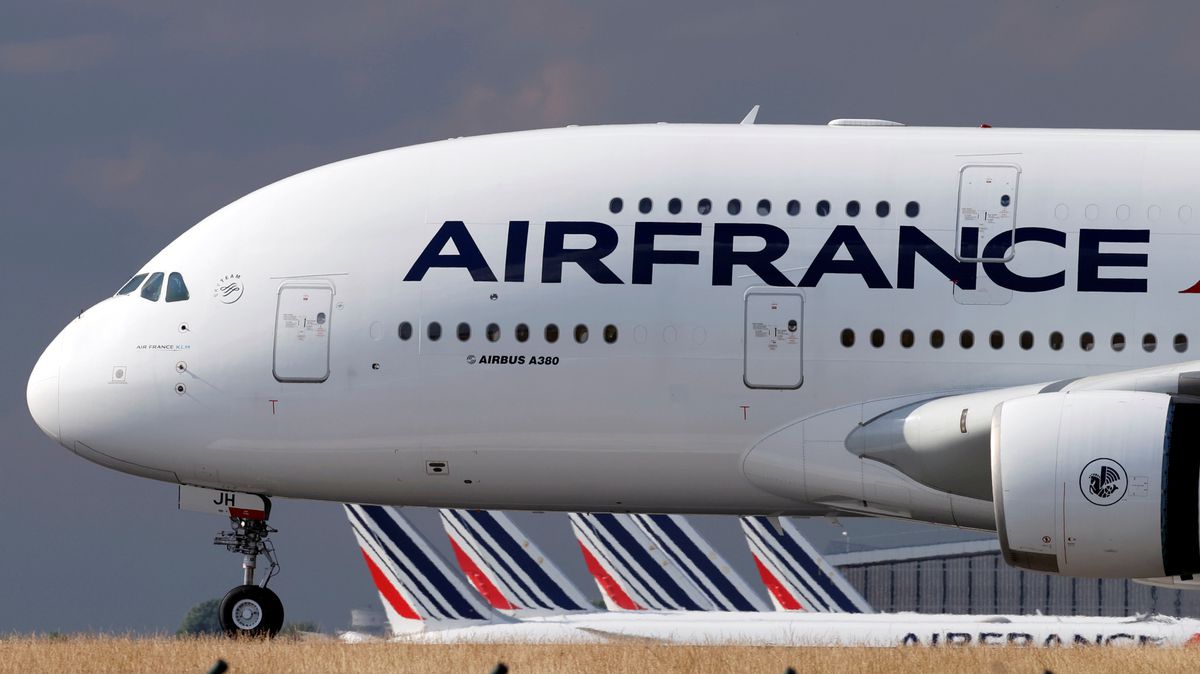 The European Commission has approved this Tuesday that France grant up to 4,000 million euros for the recapitalization of Air France in order to help the airline to face the financial difficulties derived from the coronavirus. The measure, which has been approved within the framework of state aid for the coronavirus crises, is subject to conditions, the Community Executive said in a statement. “Public support will come with conditions, in particular to ensure that the French State receives sufficient remuneration, and other measures to limit distortions of competition,” said Executive Vice President Margrethe Vestager. Specifically, said the head of Competition, Air France has committed to making slots available at the congested Paris Orly airport, where the company has an important market position. “This gives competing airlines the opportunity to expand their activities at this airport, ensuring fair prices and a greater offer for European consumers,” added Vestager.

Air France is owned by the Air France-KLM group, in which the French state has a 14.3% stake. With a fleet of more than 300 aircraft, Air France plays a “very important role in the French economy, in terms of employment and connectivity for many French regions, including overseas,” the Commission noted in the note. In 2019, the airline group Air France-KLM reported an annual operating profit of approximately 750 million euros. However, as a result of travel restrictions introduced by France and by many destination countries to limit the spread of the coronavirus, Air France and its group have suffered a significant reduction in their activities, leading to significant operating losses.

In this context, France notified the Commission, within the time frame, of a recapitalization of up to € 4 billion of Air France and its group. The recapitalization of France, which is part of the first stage of the group’s recapitalization plan, comprises the conversion of the € 3 billion state loan already granted by France (approved by the Commission in May 2020) into a hybrid capital instrument ; and an injection of capital by the State, through the subscription of new shares in a capital increase open to existing shareholders and the market, up to a limit of 1,000 million euros depending on the size of this operation.

KLM, the other strategic subsidiary of the Air France-KLM group, will not benefit from the aid. Among others, this is guaranteed by the specific characteristics of the aid instruments; the corporate structure and governance structure of the Air France-KLM group; and the commitment that relations between Air France and its group, on the one hand, and KLM, on the other, will continue to be based on market conditions.