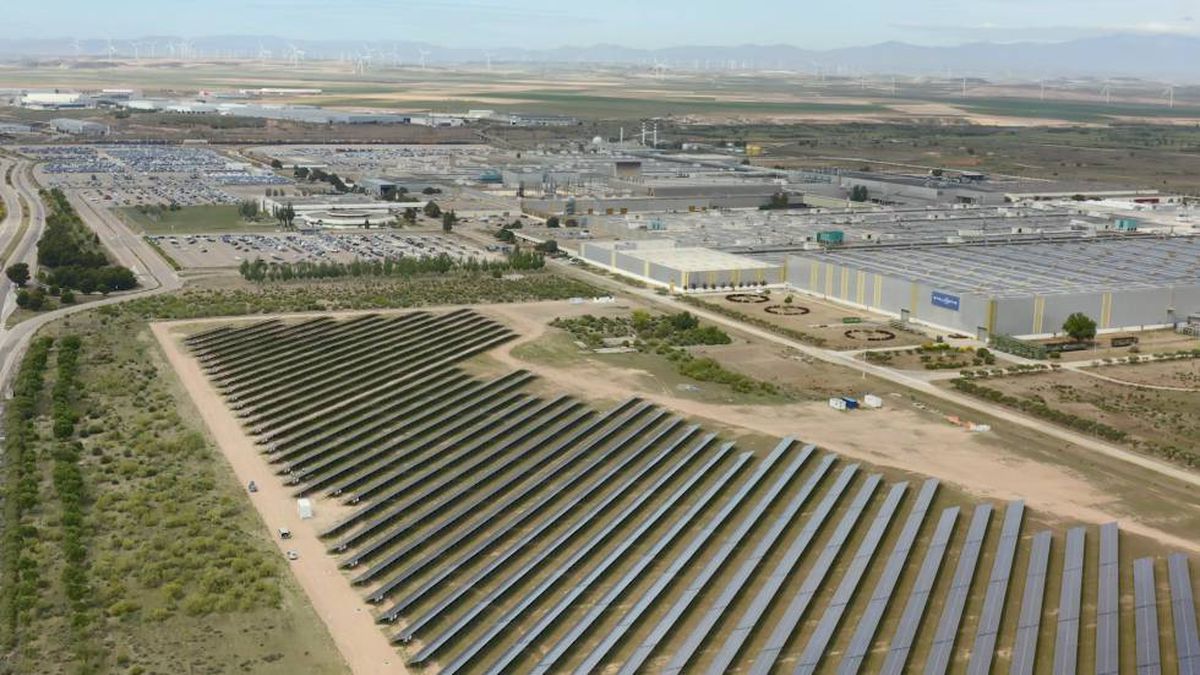 Compensations to investment funds for the cut in renewables executed by the PP Government return to Brussels. The European Commission has opened an in-depth investigation to determine whether the compensation of 101 million euros ordered by an international arbitration court to two funds with headquarters in Luxembourg and the Netherlands constitutes illegal state aid. The Community Executive will investigate, in particular, if this decision violates European law, discriminates against Spanish companies and “unduly distorts” competition.

The European Commission continues its battle against arbitration procedures outside Community law. After the sentencing of Achmea case By the Court of Justice of the EU, Brussels published a communication in which it made clear that the clause on arbitration between investors and Member States derived from the Energy Charter cannot be applied between companies or institutions of EU partner countries. Later, the bulk of EU countries decided to annul arbitration tribunals for bilateral disputes in a joint declaration.

Spain, in particular, has suffered an avalanche of arbitration procedures due to the cut applied by the Government of Mariano Rajoy in 2013 to the regime established in 2007 by José Luis Rodríguez Zapatero. The European Commission endorsed the reduction of the Executive of the PP. According to the Tax Authority, the total amount of the claims amounts to about 10 billion euros, but the Government maintains that it has managed to reduce it to 4.6 billion after offering investment funds a higher return in exchange for withdrawing their claims.

Some companies have relented, but other investors have decided to go ahead with their claims, many through the International Center for Settlement of Investment Disputes (ICSID). That body resolved the dispute raised by the companies Antin Infrastructure Services, based in Luxembourg, and Antin Energía Termosolar, based in the Netherlands. The arbitration court ruled that Spain should compensate these firms for the losses suffered after the 2007 modifications to the regime. The amount of this compensation was set at 101 million euros, to which must be added the accrued interest.

Possible discrimination based on nationality

Brussels opened a preliminary investigation in which it concluded that the award “may constitute state aid, given that it grants Antin an advantage equivalent to those granted by the Spanish regime” of 2007, which was never notified to the European Commission. The department headed by Vice President Margrethe Vestager has three major doubts above all. To begin with, the CJEU has ruled that these procedures are a threat to community law when it comes to disputes between actors from two EU member countries. Second, awards can generate “discrimination among investors” due to their nationality, since Spaniards cannot resort to arbitration. And third, compensation can “unduly distort” competition by constituting additional support to the aid approved in 2013.

The Brussels investigation further strengthens the position of Spain, which opposes claims from international investors who invested through companies in Luxembourg or the Netherlands. The Government, like the Commission, accepts the ruling of the Achmea case, according to which arbitrations under the umbrella of the Energy Charter have no jurisdiction in the EU. Spain, in fact, is today one of the countries most critical of this treaty. Paris and Madrid are pushing for it to be reformed and have even warned that the EU should consider withdrawing it in case there is no profound modification.