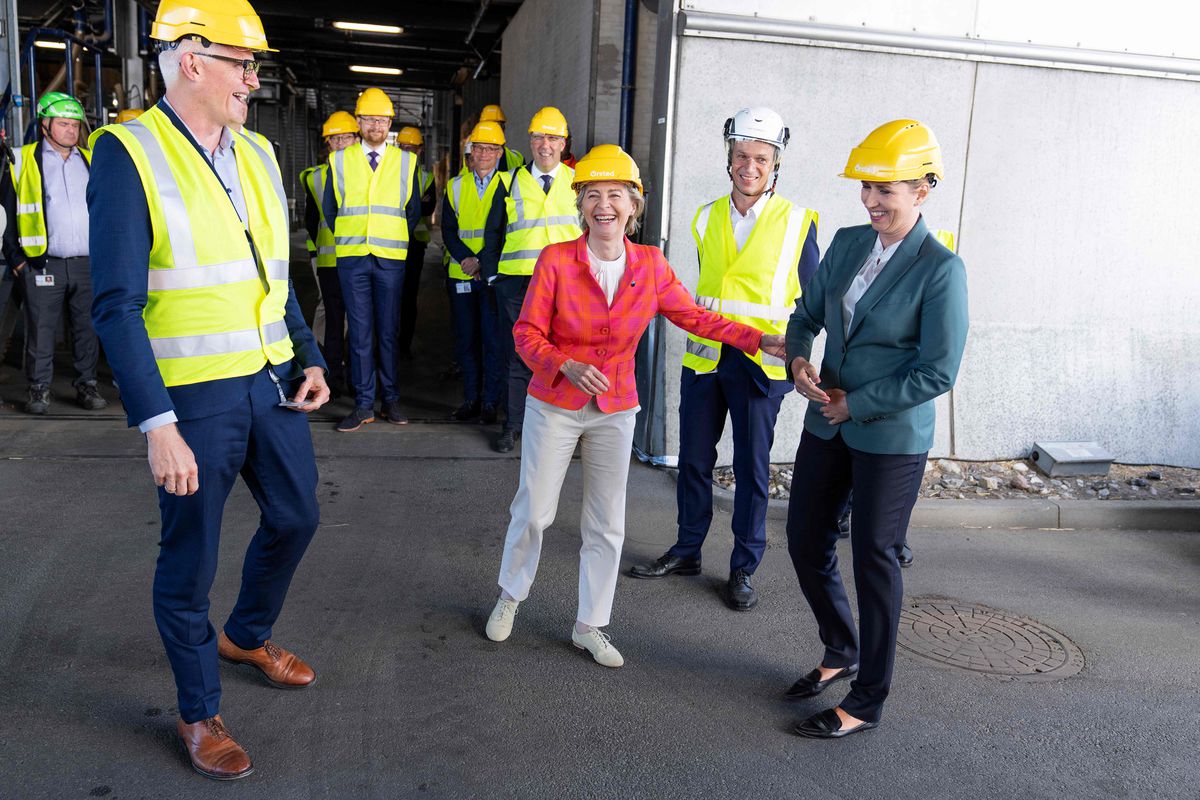 Italy, Germany and France will receive the go-ahead for their recovery plans next week. The president of the European Commission, Ursula von der Leyen, plans to travel to those countries next week to announce the approval of their national programs, as she did with Spain and Portugal, among other countries, this week. The EU ministers foresee that on July 13 the council will give the final green light to several plans, including the Spanish one.

The European Commission informed the finance ministers, meeting in Luxembourg, on Friday about the favorable evaluations of the plans of Spain, Portugal, Greece, Denmark and Luxembourg. All of them have obtained the same qualification: ten A in the 11 criteria that have been evaluated. Only in the examination of costs Brussels has decided to be prudent and give a B to all of them.

Diplomatic sources explained that, except for great surprises, it is not expected that next July 13 will get stuck with the plans of the countries. Neither on the part of the hawks, who prefer to wait to verify that the reforms proposed by their partners are strictly complied with. Until then, Brussels will continue to issue its verdict on the plans. “We hope to have 12 plans approved by the European Commission during the Portuguese presidency,” said the Portuguese Finance Minister and current president of Ecofin, João Leão.

The Community Executive also reported on the new stages of the tour that Von der Leyen has undertaken. According to a Commission spokeswoman, on Monday he will go to Austria and Slovenia; on Tuesday, it will go to Latvia, Germany and Italy, while on Wednesday it will go to Belgium and France. Executive Vice President Valdis Dombrovskis stressed that Brussels wants to continue approving plans as quickly as possible and advocated maintaining that “momentum” to continue with a “fluid” approval of the plans.

Eurogroup President Paschal Donohoe pointed out that the Commission’s analyzes are proving credible to EU partners, who also believe that the plans should be rolled out as quickly as possible. The vice president of the Government Nadia Calviño already anticipated that she had no indication that the plan will not be approved next July. Spain hopes that, after this final approval, the 9,000 million euros of pre-financing that this procedure will unlock will begin to arrive.