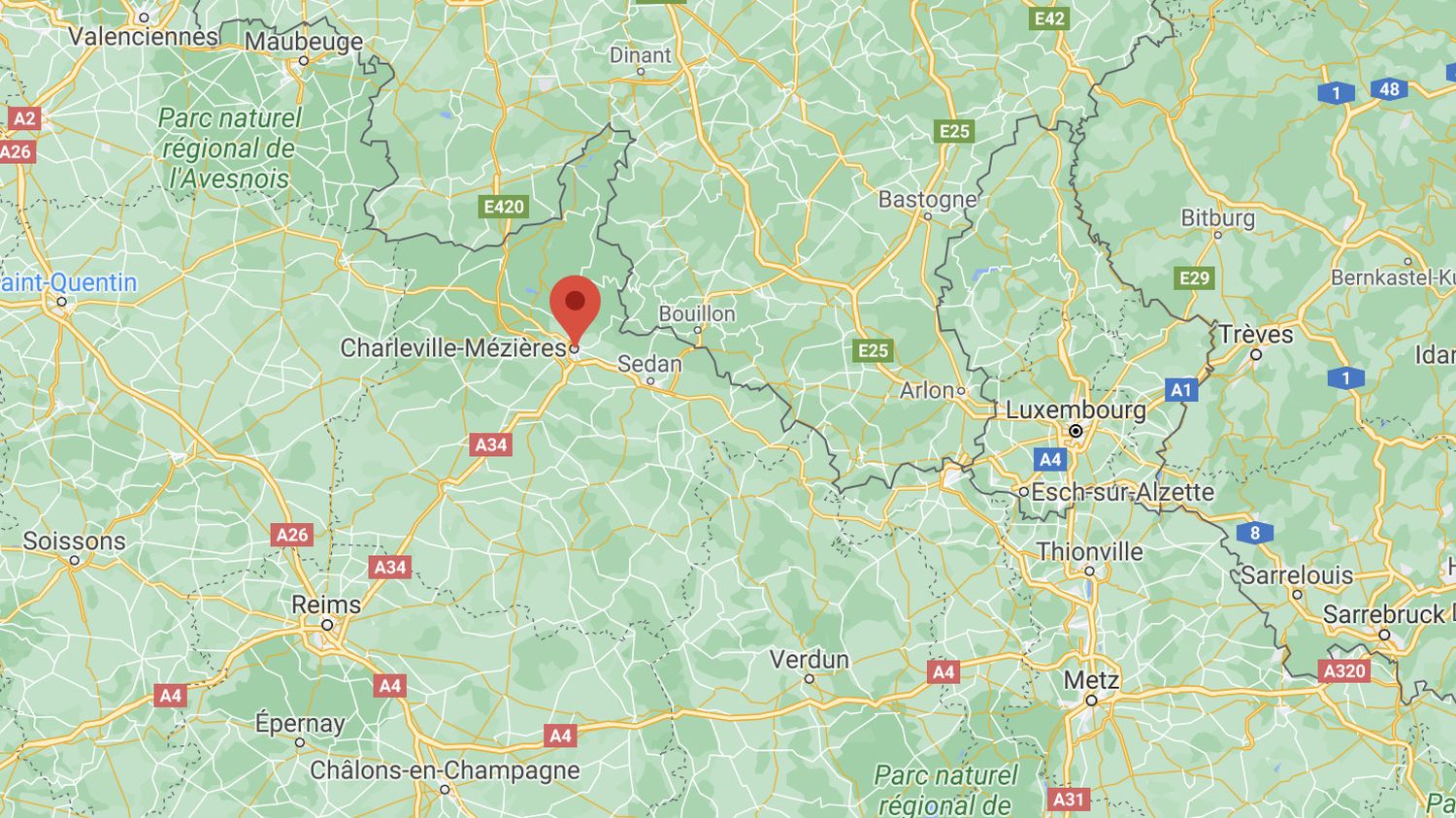 88 fraudulent unions were celebrated by this network, including 22 in the Ardennes department, reports France Bleu Champagne-Ardennes.

Two women were indicted on Friday February 19 for fraudulent organization of marriages with a view to defrauding nationality, aid to irregular stays of foreigners, forgery, use of forgery in an organized group, reports France Bleu Champagne-Ardennes citing the Charleville prosecutor’s office -Mézières.

In this case, the two women are suspected of having organized unions so that one of the two spouses obtains a residence permit, or even, more or less quickly, French nationality.

One of the “matchmakers” was remanded in custody, the other, also indicted, was placed under judicial supervision. Each marriage brought in 23,000 euros. The prosecution estimates that 88 unions have been celebrated for ten years including 22 in the Ardennes department, which brings the damage to more than two million euros.