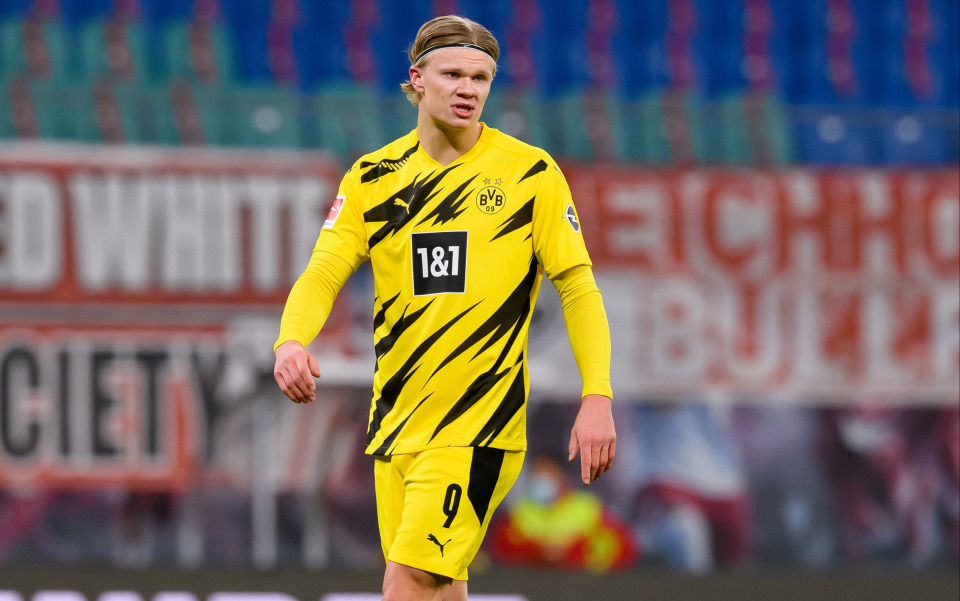 The London team is ready to break the safe to recruit Erling Haaland next summer to replace Olivier Giroud.

Last year, Chelsea brandished more than £ 50million on Timo Werner from RB Leipzig. However, the German striker is disappointing when he spent more than two months in the Premier League playing field.

Therefore, Lampard wants to recruit a new goalscorer to take on the role of kicking, with the primary goal in sight is Erling Haaland.

The Norwegian striker just joined Dortmund early last year. He immediately made a strong impression with 35 goals in 35 appearances.

The contract between Haaland and the German team comes with a £ 66 million contract release clause that is activated at the end of the 2021/22 season.

A source from The Athletic said that Chelsea wanted to act early, pay a record fee to persuade Dortmund to release in the summer transfer window 2021.

Olivier Giroud is likely to leave Stamford Bridge next time, so Erling Haaland will be a great upgrade on the attacking front.

The London team plans to make an offer of approximately £ 100 million and believes that Dortmund will accept the bargain fee.

In addition to Chelsea, Haaland is also pursued by many other big Europeans, including Real Madrid, MU and Man City.