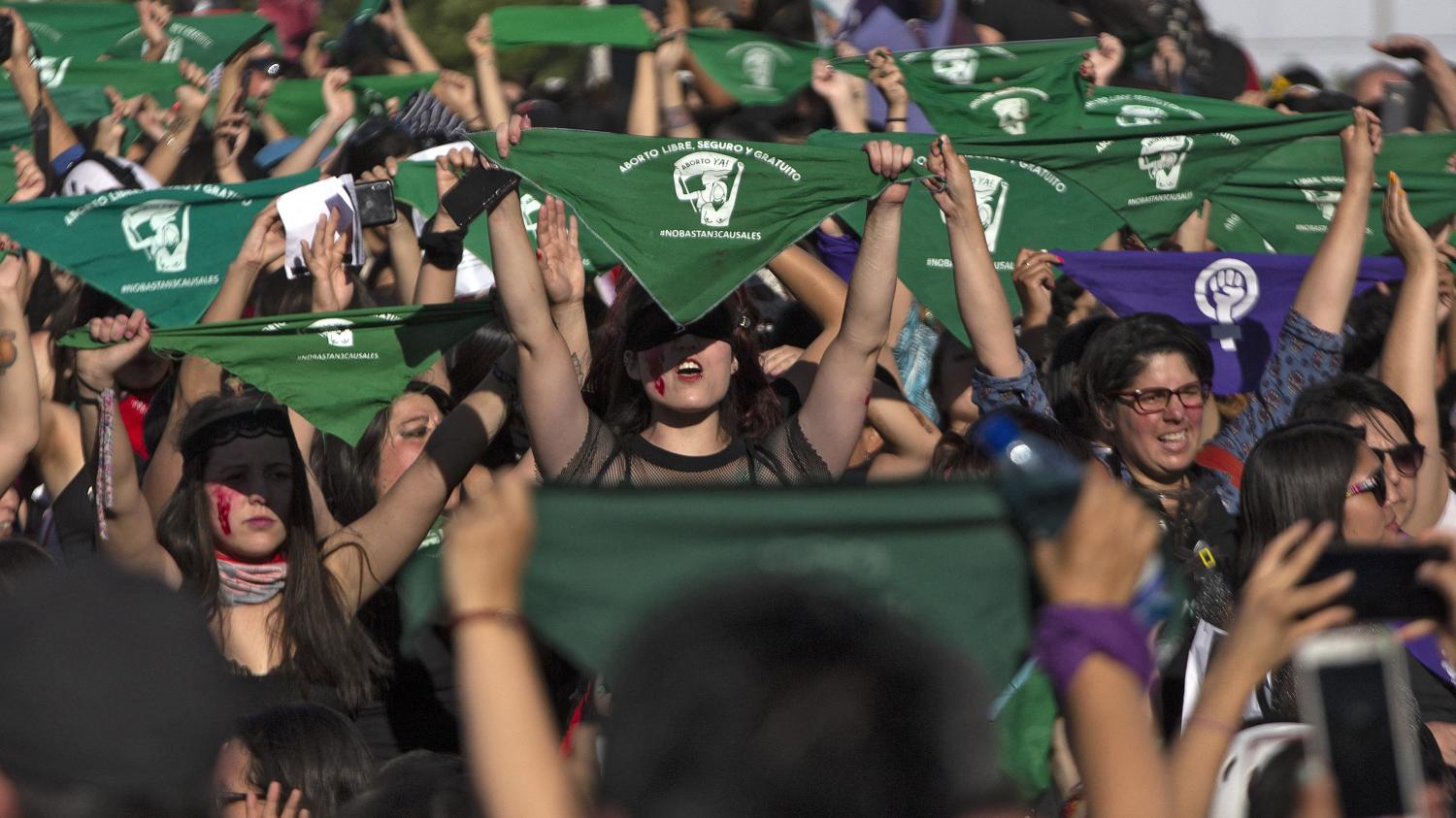 
Obviously, what happened in Buenos Aires at the end of December is on everyone’s mind in Chile. The Chilean parliament will begin on Wednesday January 13 the examination of a bill aimed at legalizing abortion up to 14 weeks of pregnancy.

There will not be a vote right away: work will start first in committee. But the symbol is still strong in this country of 19 million inhabitants where abortion remained completely prohibited until 2017. The bill, defended by a dozen deputies, aims to modify three articles of the Chilean penal code , articles 342 to 344. For the moment, they provide for prison sentences for any abortion with the exception of three cases: rape, risk to the life of the mother and the non-viable fetus. The proposed modification is as follows: all these penalties would remain, but only beyond the 14th week of pregnancy. In other words, before this deadline, abortion would become legal.

But this change promises to be complicated because, like in Argentina, the country is very divided. The Catholic Church is very powerful in the country and will campaign against the proposed law. But unlike Argentina where the center-left president supported reform, in Chile the conservative government will undoubtedly be behind the Church. The Chilean Minister for the Status of Women, Monica Zalaquett is one of the most radical: it is unfavorable to abortion even in cases of rape of a minor.

Opposite, feminist activists are very mobilized. They are also at the forefront of the entire social protest movement that has shaken the country for many months. Feminist associations stress that the current situation, as in Argentina, leads to a record number of clandestine abortions: between 70,000 and 200,000 per year. Impossible to have a reliable figure, but it is huge. Even in cases authorized by the 2017 law, more than half of doctors refuse to perform the procedure in the name of conscientious objection and the information gap on the subject is considerable. Many Chilean women therefore seek to obtain drugs on the Internet to abort, especially misoprostol. But it is expensive, and so often it ends in unsafe abortions at home.

The whole question is whether there can be “an efecto cascada”, a cascading effect, after the vote in Argentina. This is what the Chilean activists hope, and it is possible because Argentina is a regional heavyweight. The whole continent has therefore carefully observed the debates in Buenos Aires. Today, on the South American continent, abortion is authorized, in addition to Argentina, only in Uruguay and Guyana. Let’s add Cuba and Puerto Rico if we include the Caribbean area. Everywhere else, it is either severely restricted or totally prohibited. So a green tide is possible in the coming months. Green is the color across the continent of the pro-abortion movement.