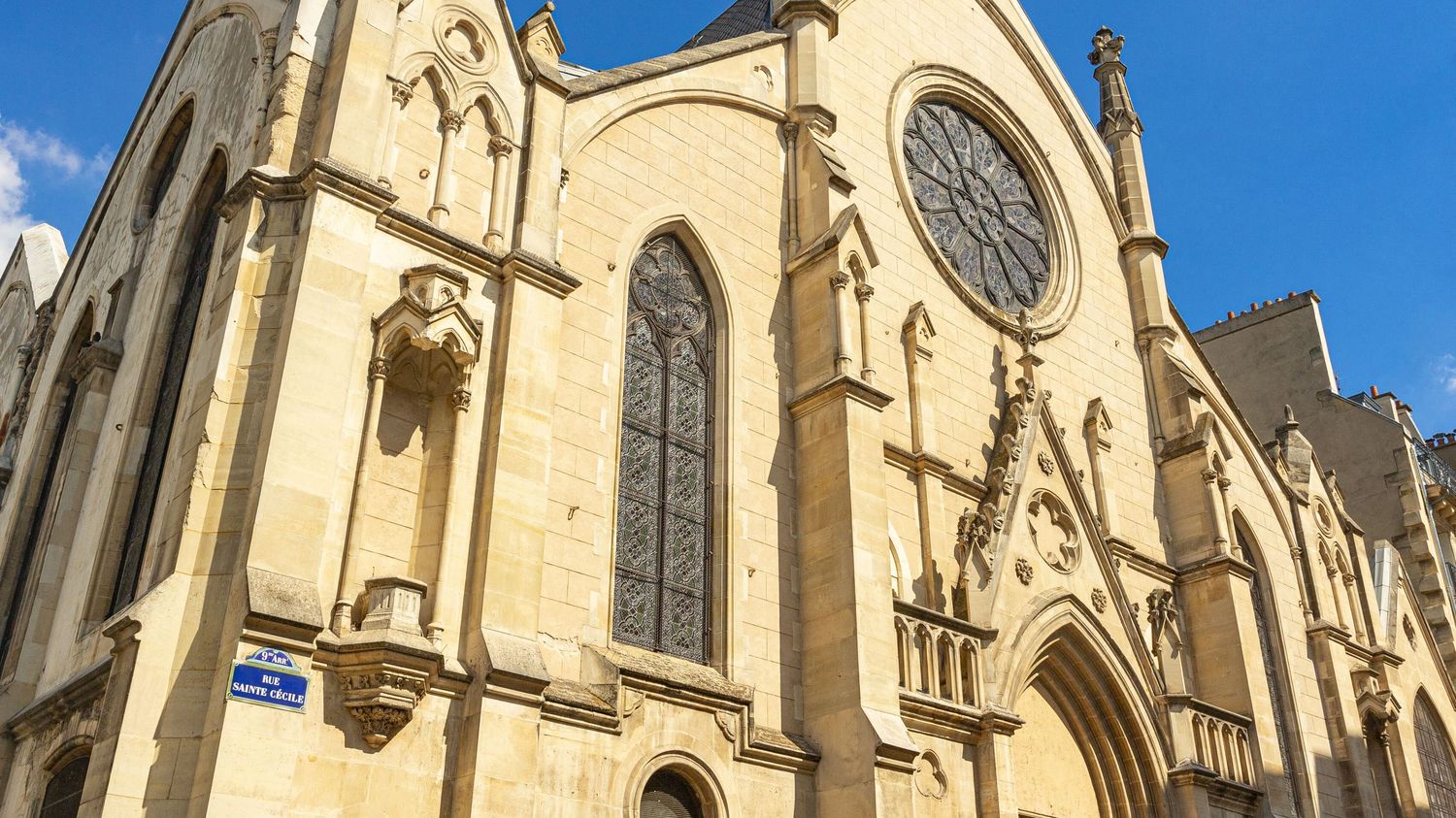 A video taken on Saturday in theéSaint-Eugène-Sainte-Cécile church shows priests and faithful gathered without any respect for barrier gestures linked to Covid-19.

An investigation was opened for “endangering the lives of others” after the celebration of an Easter mass in a church in the 9th arrondissement of the capital without distancing or wearing a mask, franceinfo learned Tuesday April 6 from the Paris prosecutor’s office. A video taken on Saturday in the Saint-Eugène-Sainte-Cécile church shows priests and faithful gathered without any respect for the barrier gestures linked to Covid-19.

An attitude of which “we dissociate ourselves”, declared the bishopric. The diocese of Paris said on franceinfo, “amazed at the obvious non-compliance with health instructions”. This Easter Mass will be discussed during an internal point, said the bishopric.

The investigations of this investigation opened by the Paris prosecutor’s office were entrusted to the Department of local security of the Paris agglomeration.