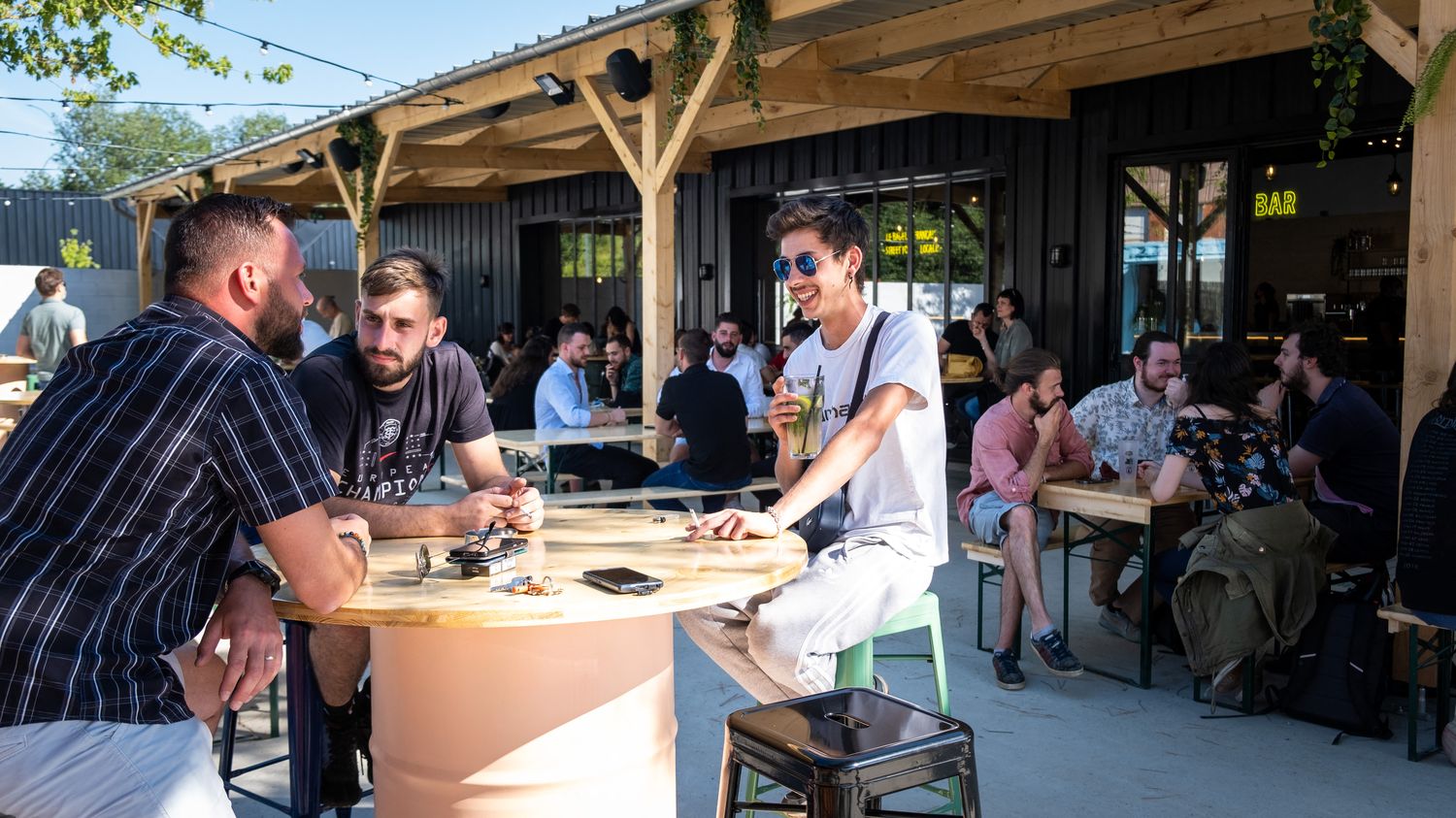 The government has decided to advance the lifting of this measure by ten days, which was initially due to end on June 30.

A new step towards a return to normal life. The curfew was officially lifted on Sunday, June 20. PFor the first time since October 2020 – and apart from the exceptional truce of December 24, the French will be able to enjoy their evenings as long as they wish. This decision was announced Wednesday by Jean Castex, when the government initially planned to lift this measure on June 30.

This change in schedule was justified by a faster improvement than“hoped” of the health situation, argued the Prime Minister. In hospitals, the pressure continues to decrease. Some 10,000 patients with Covid-19 were hospitalized on Saturday, including 1,703 in critical care, according to figures from Public Health France.

In addition, wearing a mask is no longer systematically compulsory outside since Thursday. However, it should always be worn in certain situations, such as in “gatherings, crowded places, queues, markets…” explained the head of government. The obligation to wear a mask is also still in force in closed places, in particular administrative buildings, workplaces or shops.