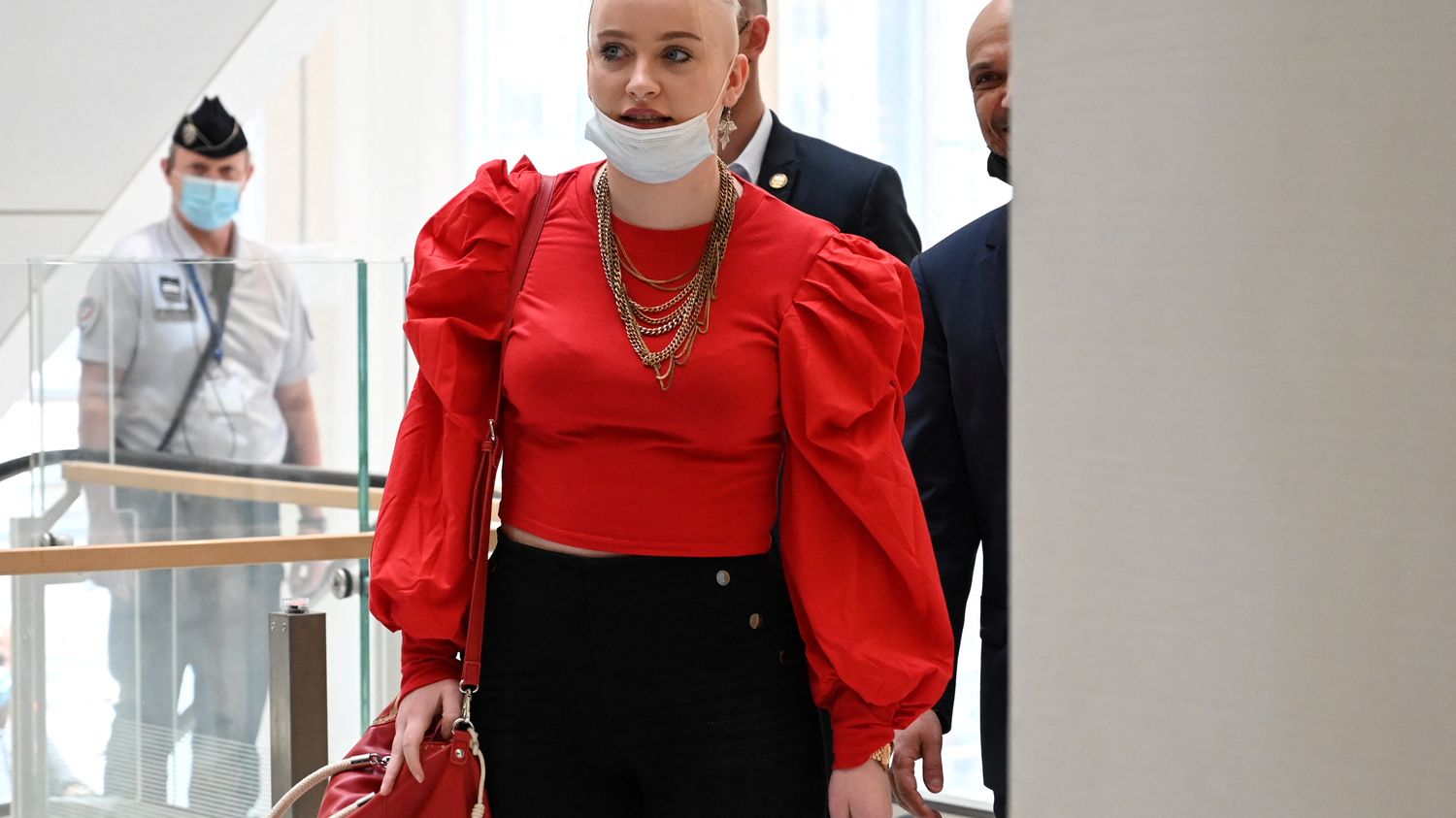 The 18-year-old has been the subject of online harassment and death threats after the publication of a video criticizing Islam in January 2020.

The prosecution requested Tuesday, June 22 sentences of up to six months suspended prison against twelve people tried in Paris for having participated in the cyberbullying of the teenager Mila (now major), after his controversial video criticizing the Koran and Islam in January 2020. The representative of the prosecution, however, requested the release of a thirteenth defendant, for the benefit of the doubt. Against the twelve other defendants, the prosecution requested a “warning penalty” : three months suspended imprisonment for those prosecuted for harassment, six months suspended for those tried for harassment and death threats.

Aged 18 to 30, the vast majority without a criminal record, most of the defendants admitted to being the authors of a message. But they denied knowing they were participating in a “raid” digital. This salvo, however, intervened ten months after a first wave of hatred towards the teenager, forced to leave her school and live under police protection after having been the target of thousands of threatening messages on the internet, underlined the prosecutor. He vilified the “evasion” and the “poor justifications” defendants, “a color chart of stupidity and hatred of proximity”.

The hearing, one of the first devoted to the new offense of online harassment, “must raise awareness, for defendants and beyond: there is no anonymity on the Internet”, again noted the representative of the prosecution. Find them guilty, “this will tell these young people that (Mila) is not a punching bag you can let off steam at your leisure” and that “social networks are not a Wild West without rules”, he said.