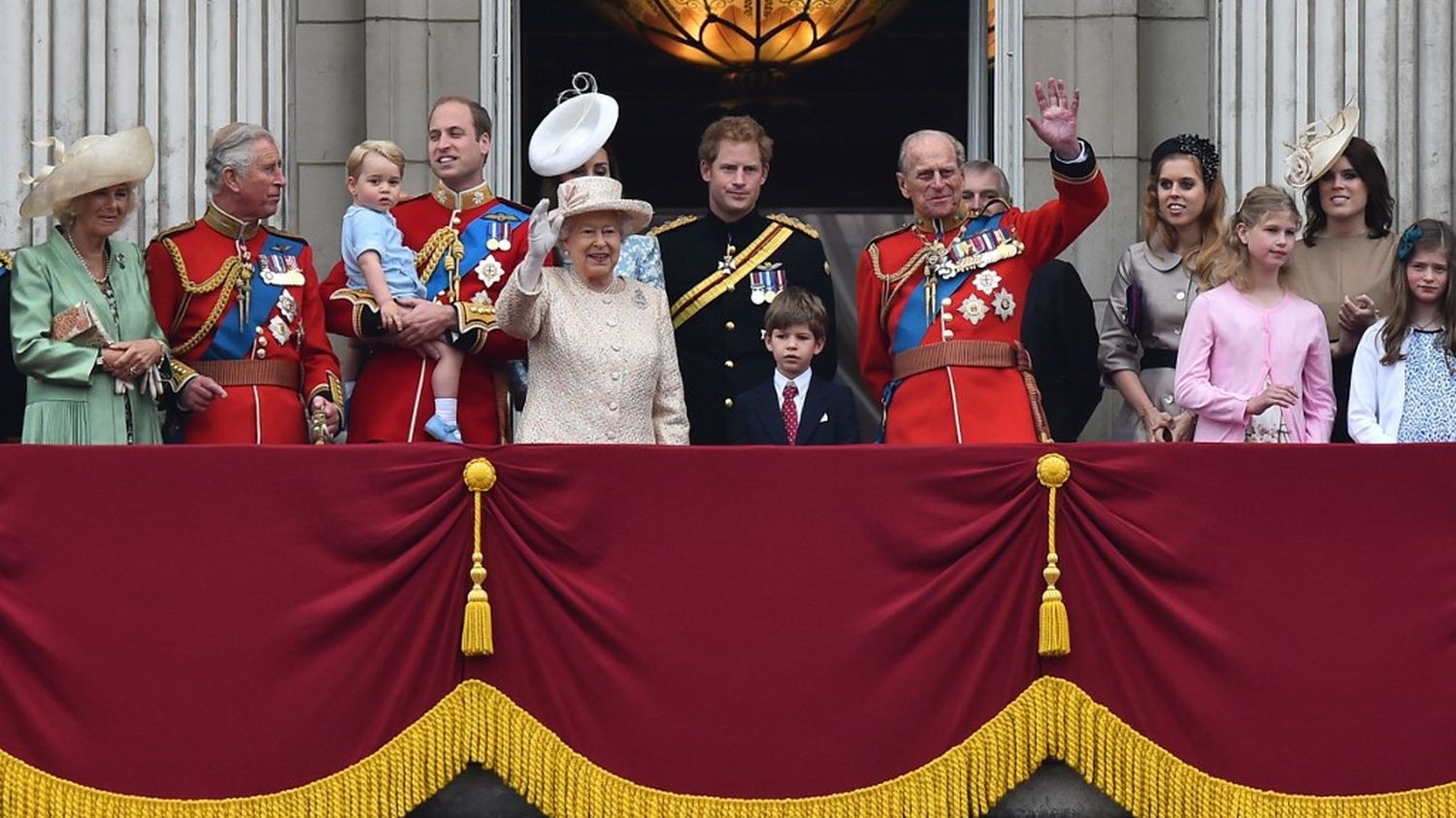 They mourn their grandfather. Princes William and Harry paid homage, Monday April 12, to Prince Philip, who died Friday. After the speeches of the children of the prince during the weekend, the two brothers with distended relations in turn publicly saluted the memory of the disappeared, dead “peacefully” at age 99 at Windsor Castle, West London. “My grandfather’s century of life was defined by service, to his country and the Commonwealth, to his wife and Queen, and to our family.”, greeted Prince William, the eldest of the grandchildren of Queen Elizabeth and Prince Philip.

“My grandfather was an extraordinary man and was part of an extraordinary generation”, continued William, second in line to the throne, adding that he and his wife Kate will continue “to do what he would have liked: to support the queen in the years to come”.

A message from The Duke of Cambridge following the death of The Duke of Edinburgh: https://t.co/lVCSPrG7uG pic.twitter.com/atiB8djxPO

In the process, Prince Harry greeted “a man of duty, of honor and with a strong sense of humor”. Returning, according to British media reports, for the first time to the UK since his shattering withdrawal from the monarchy, the Duke of Sussex paid tribute to “a rock for her majesty the queen with unequaled devotion”. “For me (…), it was my grandpa: a master of the barbecue, a legend of jokes and mischievous to the end”, he confided.

His wife Meghan, 39, who is expecting her second child this summer, however, remains in California. Her doctor advised her not to travel to the UK, according to Buckingham Palace.