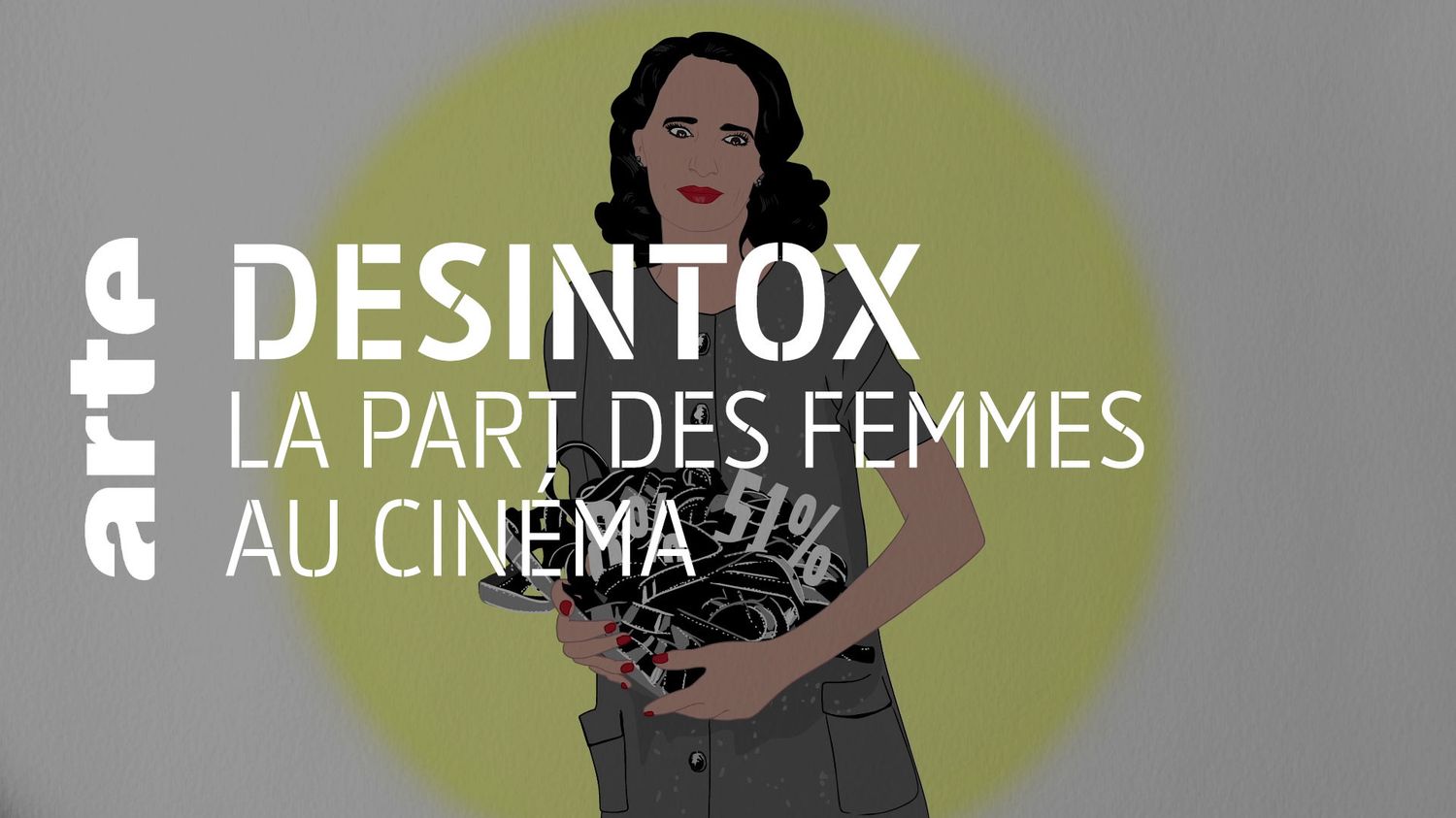 On the occasion of the César 2021 ceremony, actress Jeanne Balibar gave a committed speech criticizing the precariousness of women and denouncing the lack of representation of women over 40 in cinema.

” Dearest beautiful actresses who are nominated in this category, I am very, very, very happy that you are nominated. Because when I see who you are, statistically, it was not won. In France, women over 40 represent 51% of the population, and 8% of roles », Declared the actress Jeanne Balibar, during the ceremony of César 2021. The speech of the actress was then shared by several feminist activists underlining these inequalities, supported by the figures.

However, it seems that the actress got tangled in her figures. First of all, according to INSEE, France has 18.8 million women over 40, or 28% of its population. Jeanne Balibar was no doubt confused with the fact that all women represent 53% of the French population.

But the figure cited for the percentage of roles given to women over 40 is also wrong. For 5 years, the professional association of Actresses and Actors of France Associés has been performing a role count in French films. In its latest assessment, in 2019, women obtained 40% of movie roles. As for the percentage of 8% cited by Jeanne Balibar, it corresponds to actresses over 50 years old.

Another estimate reveals that since 2000, women over 40 have accounted for 16% of roles over 15 in French films. While women over 40 represent 28% of the working population. A very real gap, even if it is lower than that suggested by the actress.