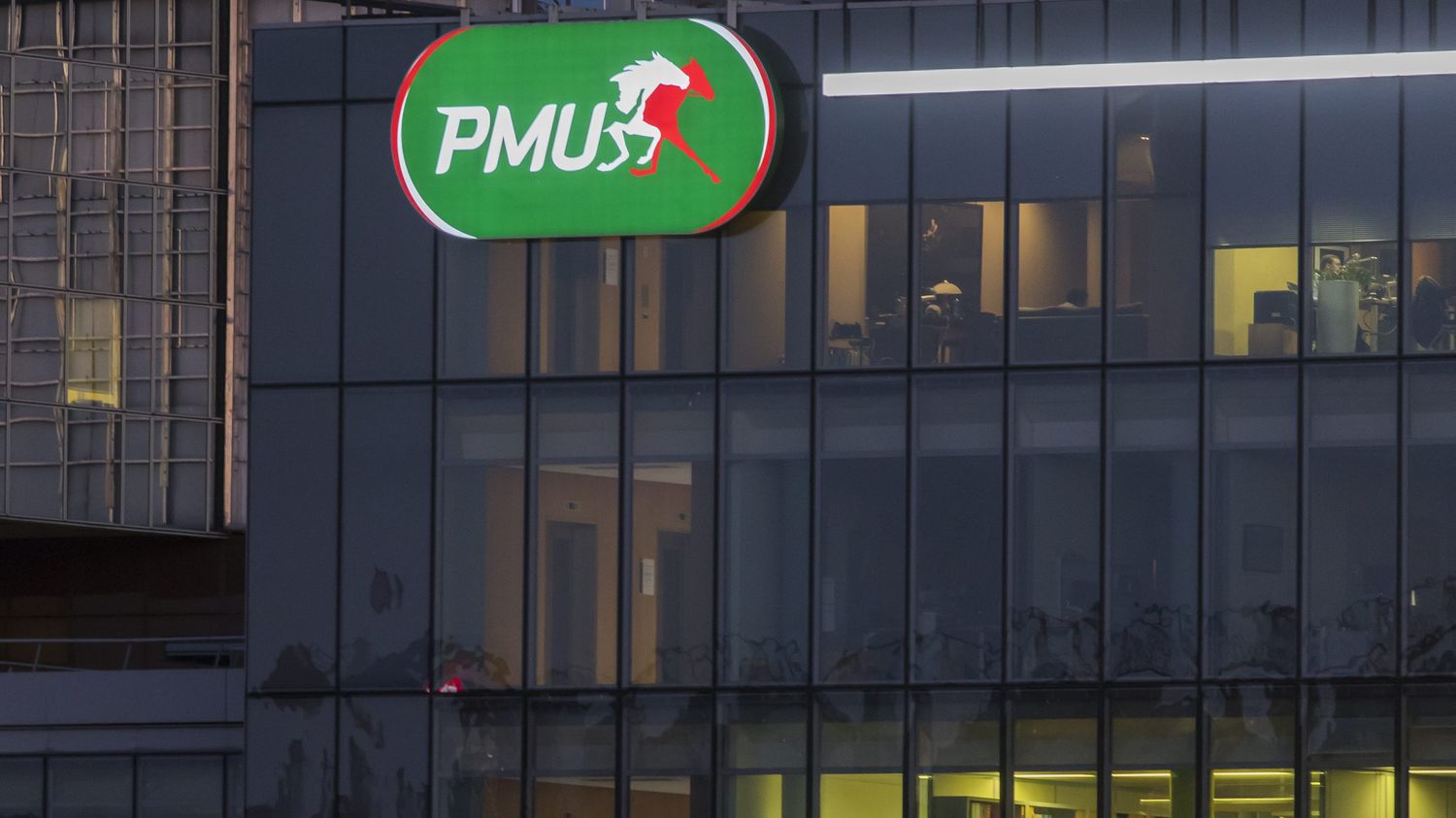 The legal action, brought by Equistratis, the research and study center on the equine sector, concerns several hundred races in France and abroad, according to our colleagues from France Bleu Mayenne.

A complaint against X for fraud, corruption and money laundering was filed by a Mayenne association, Equistratis, with the national financial prosecutor’s office, for suspicion of dubious horse betting, France Bleu Mayenne reports Tuesday, May 4. The lawsuit relates to several hundred races in France and abroad. Equistratis, the research and study center on the equine sector, based in Montsûrs in Mayenne, is at the origin of this complaint.

The association’s suspicions relate to so-called “Simple Placé” bets, which are very popular. To win, the player bets on a horse, preferably a favorite. This horse must finish the race in the first three to earn 1.10 euros for one euro wagered, or 10% of the gain paid by the PMU. But the research center of Mayenne has noted for a year abnormally high bets of several thousand, even tens and even hundreds of thousands of euros on the “Single Placed”. These are often last minute bets from “big international bettors”. Many of them are suspected of being installed in tax havens.

This drift does not benefit small punters, explain the lawyers of Equistratis, who are embarking on the hunt for unscrupulous players who have made racetracks one of their new playgrounds to easily and quickly fill their pockets. Since April 1, the PMU has reduced the return on investment for a horse in “Single Placed” to 5%, ie a gain of one euro and five cents for a euro wagered.