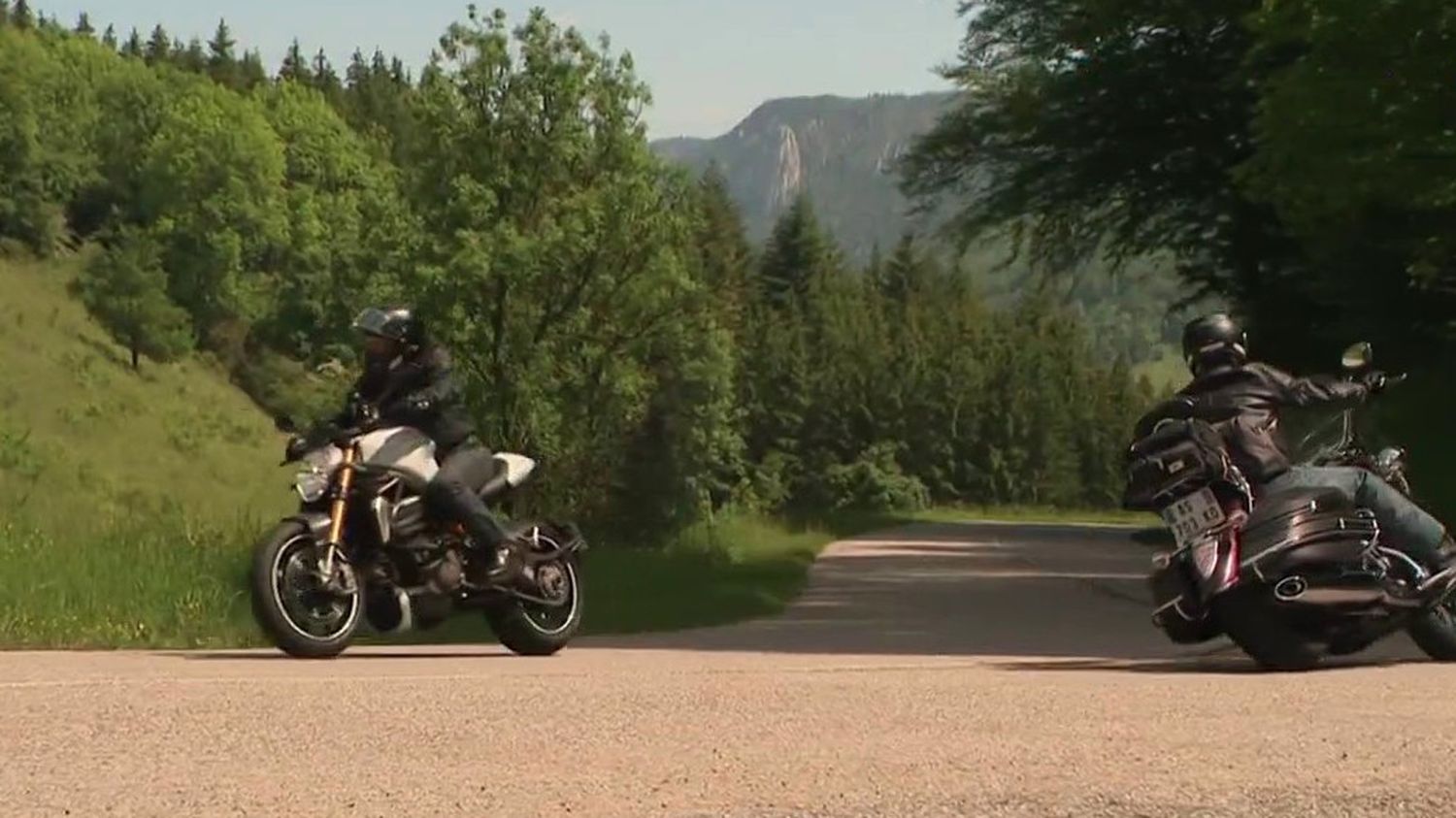 Motorcycles have become the nightmare of the inhabitants of the Vercors regional park. The corner of nature attracts many bikers, and cohabitation is more and more complicated.

The natural park of Vercors (Drôme) apparently offers a majestic and peaceful setting. However, every weekend in good weather, motorcycles appear. “We can’t even leave the windows open, deplores a resident. It’s unpleasant, especially when things get stuck. “ Bikers come to look for winding roads, in a breathtaking setting. Alone or in groups, they are numerous, even in the streets of La-Chapelle-en-Vercors. “There are a lot of them but it’s normal, testifies a woman. There are passes, there are beautiful roads, so obviously on a motorbike it is surely more pleasant than on the plain. ”

For a biker encountered by the France Télévisions teams, the noise is part of the fun. “I don’t mind, says the latter. I’m in there. “ A group from Lyon (Rhône) chose an itinerary including a crossing of the Vercors, which they consider “victim [de son] success. “” I would say that there is a concentration of motorcycles and people that exceeds the number of inhabitants here, who have chosen to have a peaceful habitat and who find themselves caught in the nuisances. “, explains one of them. To prevent the situation from deteriorating, the Vercors Natural Park and an association of bikers will organize a noise reduction operation on July 4, in order to learn to share the road and the great outdoors with peace of mind.