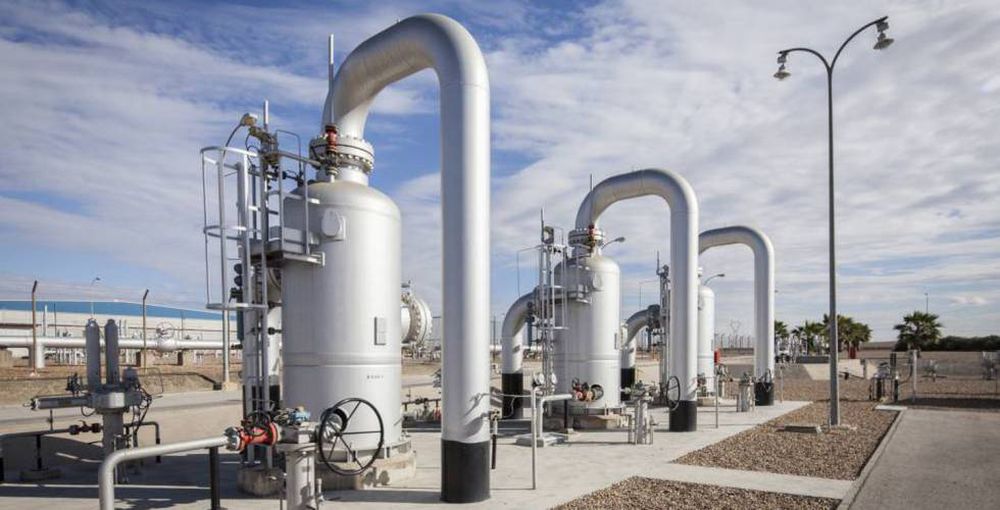 
The gas infrastructure company Enagás earned 444 million euros last year, 5.1% more than the previous year, slightly above the targets set by the firm, set at 440 million. The company’s income suffered by 5.8%, to 1,084 million euros, despite the fact that, as explained to the CNMV, the network it manages, of around 12,000 kilometers of gas pipelines and 19 compression stations, has operated with full technical and commercial availability, without registering any significant impact on its activity due to the pandemic.

The firm estimates that behind the benefits are the policies to control operating and financial expenses, the contribution of the investee companies (which contributed 174.8 million to EBITDA, 7.9% more), and a non-recurring positive result of 18 , 4 million euros due to exchange rate differences. In 2020, 238 LNG tankers unloaded at natural gas plants, and the contracting of storage was around 95% at the end of the year. Demand for natural gas in Spain last year was the second highest since 2012, according to the company.

Enagás has announced that, as planned, it will increase its dividend by 5%, to 1.68 euros per share, and has ratified its remuneration policy, which contemplates more moderate annual increases of 1% between 2021 and 2026, period in which plans to deliver some 2,710 million euros to its shareholders. The president of the company, Antonio Llardén, has ensured that the payments are “compatible” with all future scenarios.

Enagás expects its investees to generate an average annual dividend of 250 million euros, and is diversifying its business to projects related to decarbonisation: the energy company is already working on 30 hydrogen and 16 biomethane projects with more than 50 partners and a presence in practically all the autonomous communities, which could mobilize a joint investment of around 5,000 million euros. The gas network operator reduced its emissions by 63.2% between 2014 and 2020, and has advanced its goal of being emissions neutral to 2040.

For 2021, Enagás foresees a 14.4% drop in its net profit, to 380 million euros, although it considers that it will have “sufficient slack” to meet the promised dividends. In addition, the group will intensify its cost control and savings plan, and will try to reduce its debt.

The company has also referred to the turbulence caused in the market by the cold wave that hit Spain in January. He assures that natural gas was “crucial” to ensure energy supply, and the demand for residential natural gas increased up to 30%, breaking historical records.