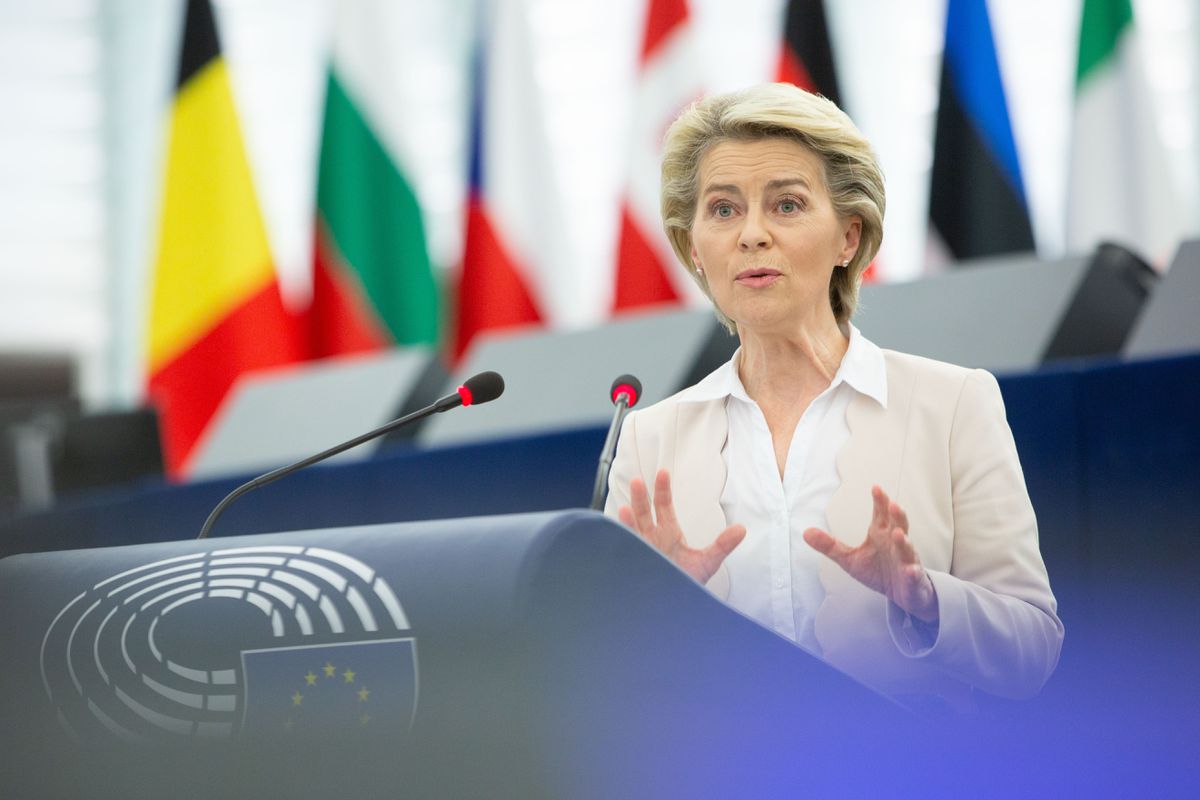 
Brussels wants to launch the European recovery fund by financing the national plans of Spain and Portugal. The president of the European Commission, Ursula von der Leyen, announced this Tuesday in the European Parliament that next week she will give the green light to the first reform and investment programs, which the countries began to send last April. Brussels for now has planned to approve the plans of Spain and Portugal so that, later, these can be adopted by the Council.

Portugal, which holds the rotating presidency of the EU, was the first country to bring its text to Brussels. If nothing goes wrong, you will also be one of the first to pass the exam. He will do it together with Spain, whose verdict is practically closed and ready to go through the table of the commissars’ college. Even so, a spokeswoman declined to specify which countries will receive the approval from Brussels in the coming days.

According to diplomatic sources, the Commission wants to reward the work of both countries, which have been negotiating their plans since last October, and launch the message of the award for the efforts of these two partners. At the same time, he also wants the citizens of those countries – two of those that have been hit by the recession with the greatest intensity – to perceive that the Community Executive continues to act to prop up the recovery of their economies.

Von der Leyen defended the recovery fund again on Tuesday. “Labor market reforms will strengthen social safety nets and inclusion. Fiscal reforms will make public finances and tax systems more sustainable. Strengthening governance will improve the business environment, especially for companies SMEs. And the digitization of education and our economies will boost Europe’s competitiveness on a global scale, ”said the President of the Commission.

At the same time that the evaluations of the national plans are being completed, the Commission is preparing the debt issues. Budget Commissioner Johannes Hahn explained that one of the operations is imminent and that the other will take place in July. Brussels could ask the markets between 30,000 and 40,000 million to meet the pre-financing payments of the countries whose plans go ahead.

In the plenary session of Strasbourg the division between right and left groups was re-enacted, which was already experienced when the European People’s Party (PPE), the liberals of Renew and ECR (the group to which Vox belongs) tried to carry out a resolution to demand to the Commission to deliver the preliminary evaluations of the countries’ plans. Some groups even wanted to see the documentation that Brussels has exchanged with the capitals. The Commission said not.

The head of the Citizens’ ranks, Luis Garicano, asked Von der Leyen to have the plan corrected by the Executive of Pedro Sánchez. The deputy of Los Verdes, Ernest Urtasun (Catalunya en Comú), replied that “it is probably the plan with the greatest reformist ambition of all those who have come forward.”