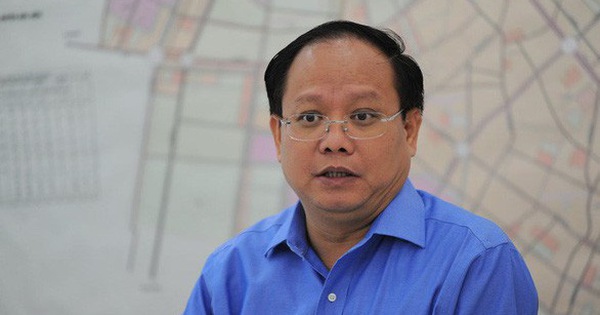 
After considering the proposal of the Central Inspection Committee, the Secretariat found that: During his position as a member of the Party Central Committee, the Standing Deputy Secretary of the Ho Chi Minh City Party Committee Tat Thanh Cang committed a very serious violation. respecting the principle of democratic centralization, working regulations and regulations of the Party, the laws of the State, causing great damage and loss of the state budget, has been investigated by the Police Department investigating the City Police. HCM issued a decision to prosecute the accused and take temporary detention on the crime of “Violating the regulations on the management and use of State property causing loss and waste”.

Mr. Le Van Phuoc, with the responsibility of the Provincial Party Committee, Secretary of the Party Committee, Chief Justice of the People’s Court of Phu Yen province, violated the Party’s regulations on what Party members cannot do, violating the management principles. finance, causing very serious consequences and embezzlement, appropriating money from the state budget, was sentenced to 12 years and 6 months imprisonment by the High People’s Court in Da Nang for “embezzlement of property”.