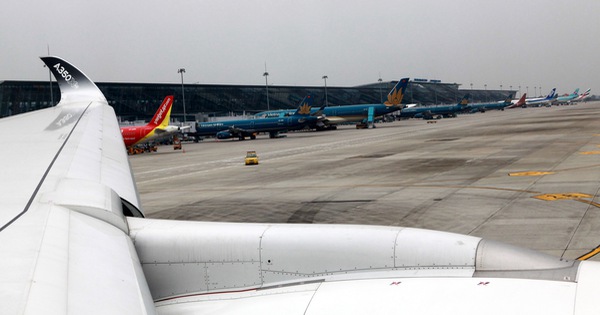 Architect Tran Ngoc Chinh – President of Vietnam Association for Urban Planning and Development – proposed so at the Workshop on master planning for airport and airport system development in the period of 2021-2030, with a vision to The year 2050 is organized by the Vietnam Union of Science and Technology Associations on March 3.

Mr. Chinh proposed to have a second airport in the south of Hanoi to have a basis to connect traffic routes from Hanoi, not to forget the southern area for a more sustainable development.

We recommend locations in Ung Hoa (Hanoi), Thanh Mien (Hai Duong), Phu Ly (Ha Nam). These locations should not be compared with Tien Lang (Hai Phong) because we recommend Tien Lang to be the second airport of Hai Phong instead of an overloaded Cat Bi airport “, Mr. Chinh said.

Before this opinion, Mr. Nguyen Bach Tung – Deputy Director of Department of Construction Management and Quality of Traffic Works (Ministry of Transport) – agreed to consider the location of the second airport in the capital region.

“Finding an airport location is very difficult, but we can build an airport, not around 2,000 – 3,000 hectares. We were assigned to Long Thanh Airport since 1997. The airport is on a flat area, but we have to. Finding the thesis from 1997 to 2003 was approved for the position by the Prime Minister. It has just started construction for nearly 25 years “, Mr. Tung cited.