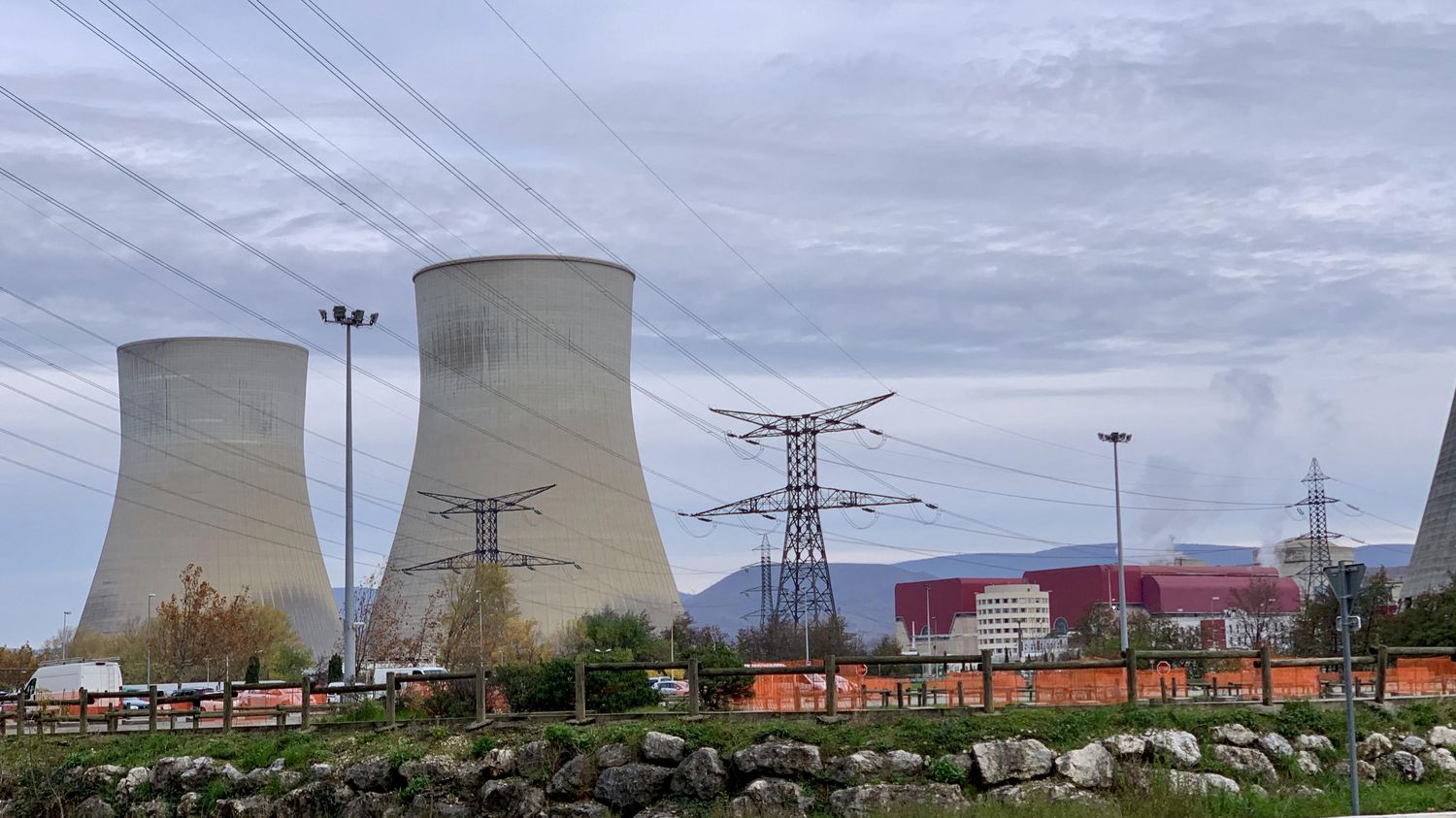 “As plants age, the likelihood of an accident happening will increase”, explains on franceinfo Nicolas Nace, energy transition campaign manager at Greenpeace France. The Nuclear Safety Authority on Thursday February 25 gave the green light to the extension of the use of the oldest French nuclear reactors. This period goes from 40 to 50 years. L‘ASN asks EDF to carry out work to improve the safety of the power plants that use them.

franceinfo: Are you reassured by the conditions imposed by the Nuclear Safety Authority for the extension of these reactors?

Nicolas Nace: Not at all. What we see today is that the work requested by the Nuclear Safety Authority from EDF does not make it possible to achieve an equivalent level of safety as that required for the most recent reactors, at the image of EPRs.

“For example, on old reactors, the storage pools are not going to be ‘bunkarized’ and will not be sufficiently protected against the risk of a plane crashing, or of malicious acts.”

The work that will be carried out does not reassure us. We can see that the schedule put in place by the safety authorities is quite slow. Some reactors will reach 46 or 47 years before measures are fully implemented. As plants age, the likelihood of an accident happening will increase. If we look at what happened in Fukushima, almost ten years ago, many measures were requested in France by the Nuclear Safety Authority, and they have still not been put in place at the actual hour.

Is this open path towards extending the lifespan of reactors proof of our dependence on nuclear power? It represents 70% of French electricity.

Yes. And what we can see is that the lack of planning and decision-making by the State in recent decades have put us in the face of a fait accompli with the risk that a plant closure could eventually lead to the reopening of ‘a fossil power plant.

Today we can see that renewable energies are booming in the world, both in quantity and in terms of cost. These are very competitive energies today. Suddenly, the closure of the reactors, which is scheduled for 2035, is not only desirable, but really achievable. What is missing now is a clear timetable for closure, to know which sites are affected.

In the current state of affairs, can we really compensate for nuclear power with renewables?

Of course. There are relatively few problems today in integrating renewable energies into the mix. By 2050, we will be able to get considerably closer to 100% renewable energies with the development of technology. If the government lets the Nuclear Safety Authority extend the lifespan of the oldest nuclear power plants, it is because it does not want to get angry with manufacturers and employees in this sector. And at the same time, he doesn’t want to vote in favor either. We therefore find ourselves in a middle ground, having to manage these old reactors.