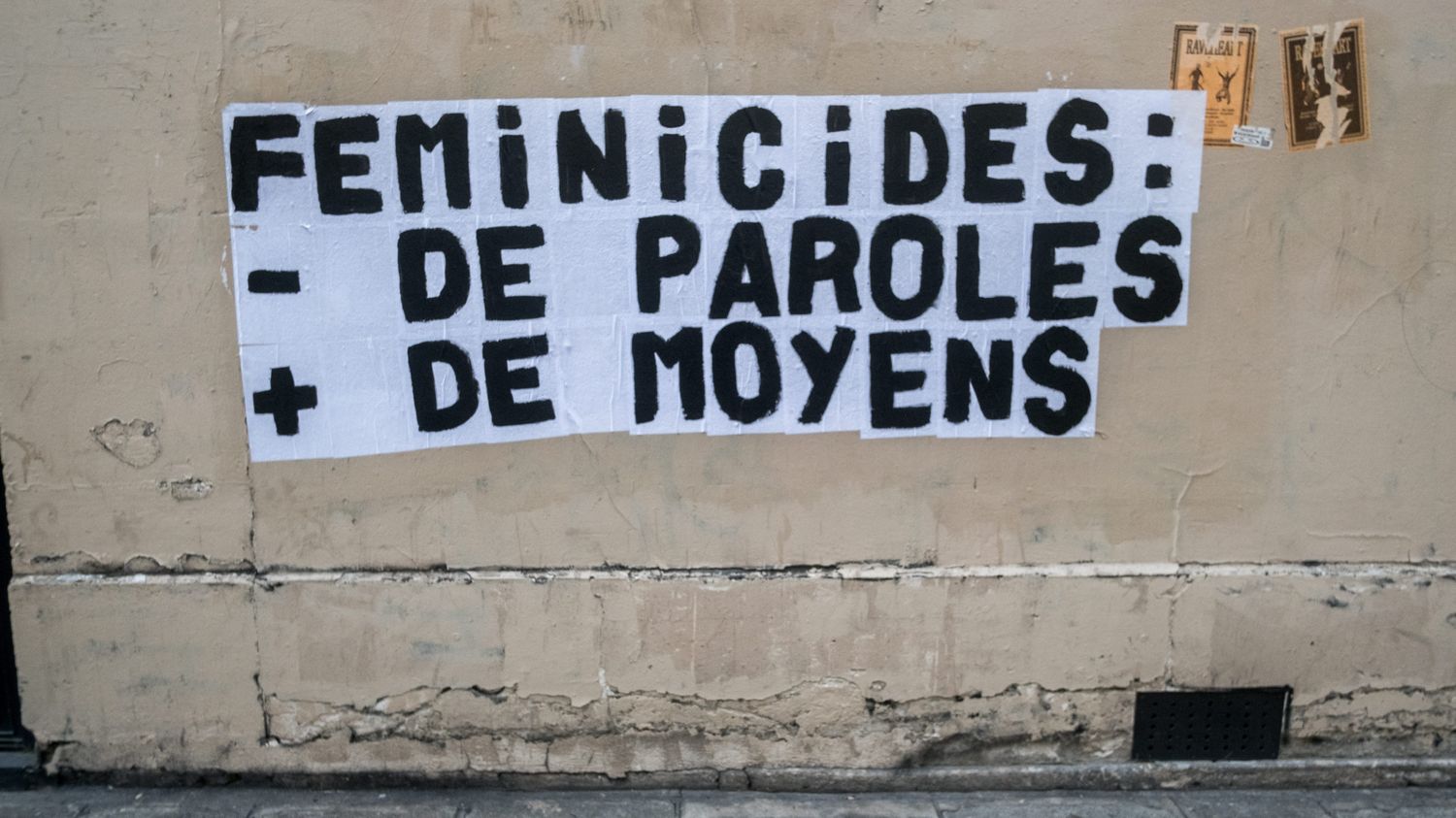 
“It is absolutely necessary to share information between the judicial system and the police and administrative system”, insisted Thursday, June 10 on franceinfo Maître Isabelle Steyer, lawyer at the Paris bar, specialist in the law of adult and minor victims and in particular domestic violence. She reacted to the measures announced Wednesday by the government to fight against feminicides, after the tragedy of Mérignac (Gironde), on May 4, and that committed in Hayange on May 20. Two reports were submitted on these two feminicides to the Prime Minister on Wednesday pointing the finger “the need to strengthen and increase in force the mechanisms for protecting victims and monitoring perpetrators of domestic violence”. Isabelle Steyer welcomes the government’s desire to increase the number of highly dangerous telephones for victims but she believes that we are still “far from the account”, in particular with regard to the care and support of children. “The problem, she says, is that of the means and meticulous work that each of these files requires “.

franceinfo: This new plan against feminicides provides for the creation of a file of perpetrators of domestic violence which will be shared between the justice system and the police. Spain is already doing it. Was this one of the flaws in the current French system?

Isabelle Steyer: Yes of course. It is essential to share information between the judicial system and the police and administrative system. This is what the associations were asking for and this is what the lawyers were asking for. From there, we will be able to draw up the psychological profile of these men and their legal courses which leads us to assess the dangerousness of these men. It is essential to be able to share the path of the perpetrators of domestic violence in order to protect the victims.

In the case of Mérignac femicide, the sentencing judge had authorized the husband to come home even though a complaint, ignored by the judge, had been filed against him. Will the judges have the time, the human resources, to regularly consult this file before each decision?

This is the problem. It will take a real plan, as did Spain which put a billion on the table to be able to train, to have teams, whether it is from the police station to the judge of enforcement of sentences, namely the last link in the judicial chain. That teams be formed and can assess each situation precisely, because in each situation there is a risk of acting out with children who may end up orphans in the end. The problem is that of the means and the meticulous work required for each of these files. This is also the reason why we have these flaws. We consider that these are small files but they are not small files since they sometimes have very serious consequences.

The report concerning the Mérignac femicide also says that the victim should have benefited from a serious telephone danger, which was not the case. There are 1,300 which are distributed in France, there will be 3,000 with this new plan. In your opinion, too, should we speed up?

Yes, you have to go all out. There are still 220,000 complaints for acts of domestic violence. We find ourselves today with 4,000 telephones in great danger, it is nothing compared to the complaints.

The problem with electronic bracelets for authors is that you think about what the law does for authors. They are presumed innocent and therefore we will consider that this measure is a severe deprivation of liberty. But they still have the freedom to come and go as they wish, except that they don’t have the right to approach that woman. They are actually protected from themselves. We could also imagine the debate in terms of victim protection and change the focus of these cases because victims are in danger from the moment they enter a police station. These measures do not take into account when they start the procedure.

Regarding the children, in the context of the feminicide of Julie Douib whose alleged perpetrator is tried from this Thursday in Bastia, the two children of the victim who are 10 and 13 years old, will not attend the hearing. Do we have to keep them away from that?

There are several positions in a sibling. Some children want to be there, want to hear. Including at that age. They must be assisted, that from the beginning of the story there is a psychologist specialized for the family and for the children. A feminicide protocol must be put in place as there is currently in Seine-Saint-Denis to know where we place them, how we continue rehabilitation because we cannot ensure that children go from families of reception with host families. Some children feel concerned. Some have already questioned the neighbors or called the police services so they feel responsible and then will ask a question of identification either to the perpetrator or to the victim. To avoid this repositioning and the story that is replayed, they must be accompanied from the start.