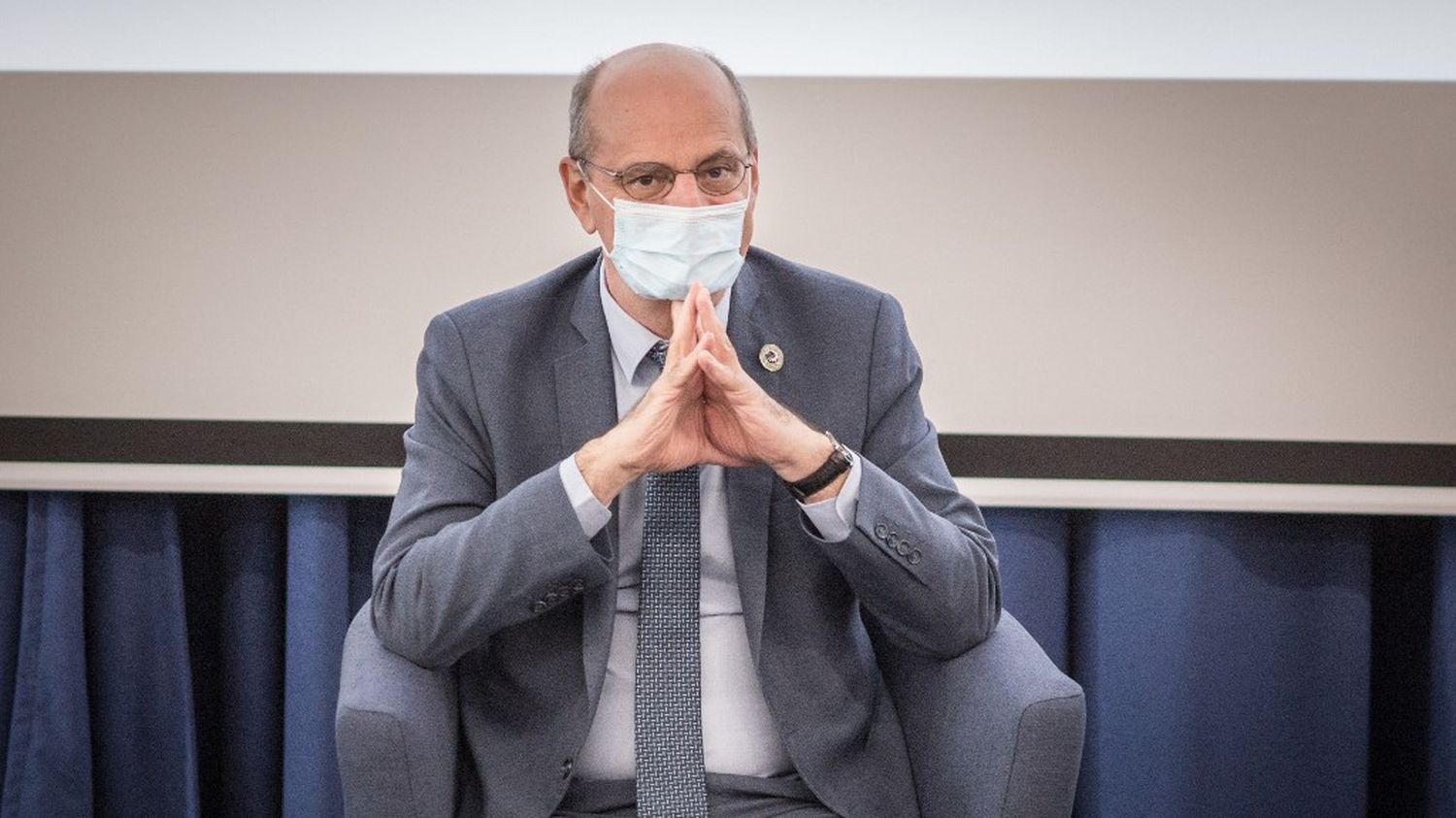 The Minister of National Education, Jean-Michel Blanquer, flies to the aid of Frédérique Vidal, the Minister of Higher Education. The latter is strongly criticized for having asked the CNRS for an investigation into “Islamo-leftism” in French universities. While the CNRS recalled that this terminology did not correspond “to no scientific reality”, and that university presidents have denounced “caricatured representations and quibbles of a coffee shop”, Jean-Michel Blanquer estimated, Saturday, February 20, that it was a “unmistakable social fact”.

>> PORTRAIT. At the heart of the controversy over “Islamo-leftism”, Frédérique Vidal is still studying politics

“It would be absurd not to want to study a social fact. If it is an illusion, you have to study the illusion and see if it is one. For my part, I see it as an unmistakable social fact”, Blanquer said on BFMTV, believing that “some still try to minimize this political project”.

“It is a phenomenon that must be looked in the face”, underlined the Minister of Education, citing the examples of workshops “single-sex” organized by the Sud Education 93 union in 2017 and the interruption of a performance of the ancient poet Aeschylus, interrupted “by activists” in 2019 at the Sorbonne.

“Islamo-leftism”, “it is a word which does not necessarily have a scientific content” But “describes a political reality”, judged Jean-Michel Blanquer, adding that it was “a very global term”. “I am willing after political scientists analyze this or find other words to describe the phenomenon”, he said.

According to Jean-Michel Blanquer, the “extremists” Islamists “sometimes find accomplices in certain extreme left circles”. And to continue: “When you have Jean-Luc Mélenchon who takes part in a demonstration of the CCIF ‘Collective against Islamophobia in France’ [en novembre 2019 à Paris], where there were radical Islamists, Mr. Mélenchon falls into Islamo-leftism without a doubt “.

This is not the first time that Jean-Michel Blanquer has used and defended this expression, while pointing out La France insoumise. He had already mentioned it in October 2020. “Our society has been far too permeable to currents of thought”, he had declared. This “wreaks havoc when the UNEF gives in to this type of thing, it wreaks havoc in the ranks of La France Insoumise”, he had also judged.