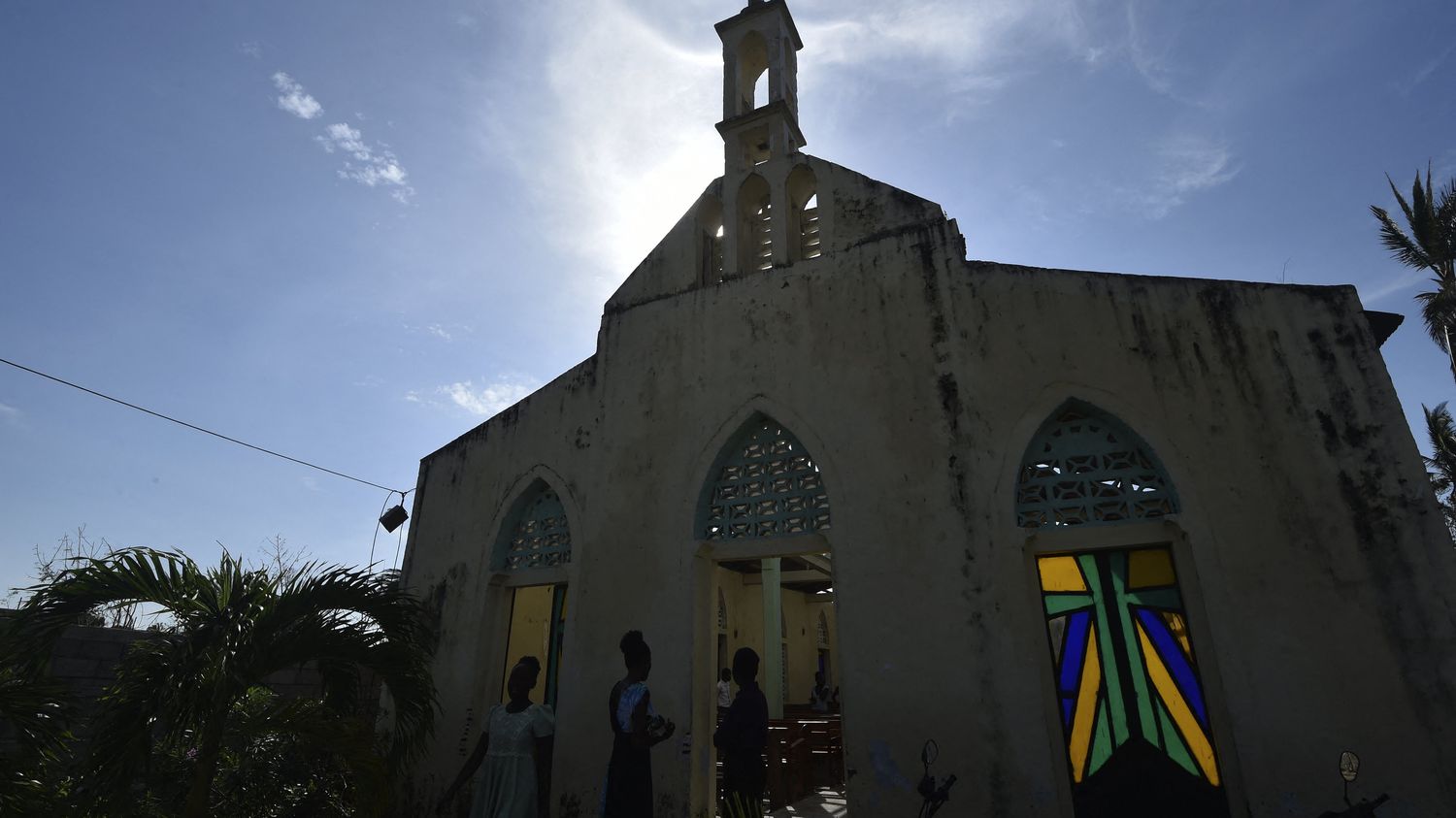 In a group of ten people kidnapped on Sunday in Haiti by an armed group, there were seven religious, including two French.

Seven Catholic religious, five Haitians and two French, were kidnapped Sunday April 11 in Haiti by an armed group; the “400 Mawozo” according to the testimony of Father Jean-Marie Rosemond Joseph, member of the Society of Priests of Saint-Jacques, to which one of the kidnapped French belongs. He told Franceinfo that he had been able to talk to the kidnappers.

franceinfo: Have you been in contact with the kidnappers?

Father Jean-Marie Rosemond Joseph : A priest called me and passed me one of the members of the “400 Mawozo”. He told me that the people are in his hands and I have to pay a million dollar ransom or else they will “turn it into a barbecue”.

Are these their words?

Yes. And then he closed the phone.

Can you tell us more about this group of the “400 Mawozo”?

It’s a gang that is on the side of Croix-des-Bouquets, which has been operating in the country for a long time. They did a lot of harm, they kidnapped people, stole cars.

What state of mind are you in?

It’s a bit difficult, we don’t know how long it will last. There are old people, a lady about eighty years old, two diabetic priests. You can’t live like that, it’s criminal. How are we going to find a million dollars?

Aren’t you going to pay?

No, I do not think so. We are men of the Church, men of prayer, we are going to pray so that with the help of God, they can be freed.