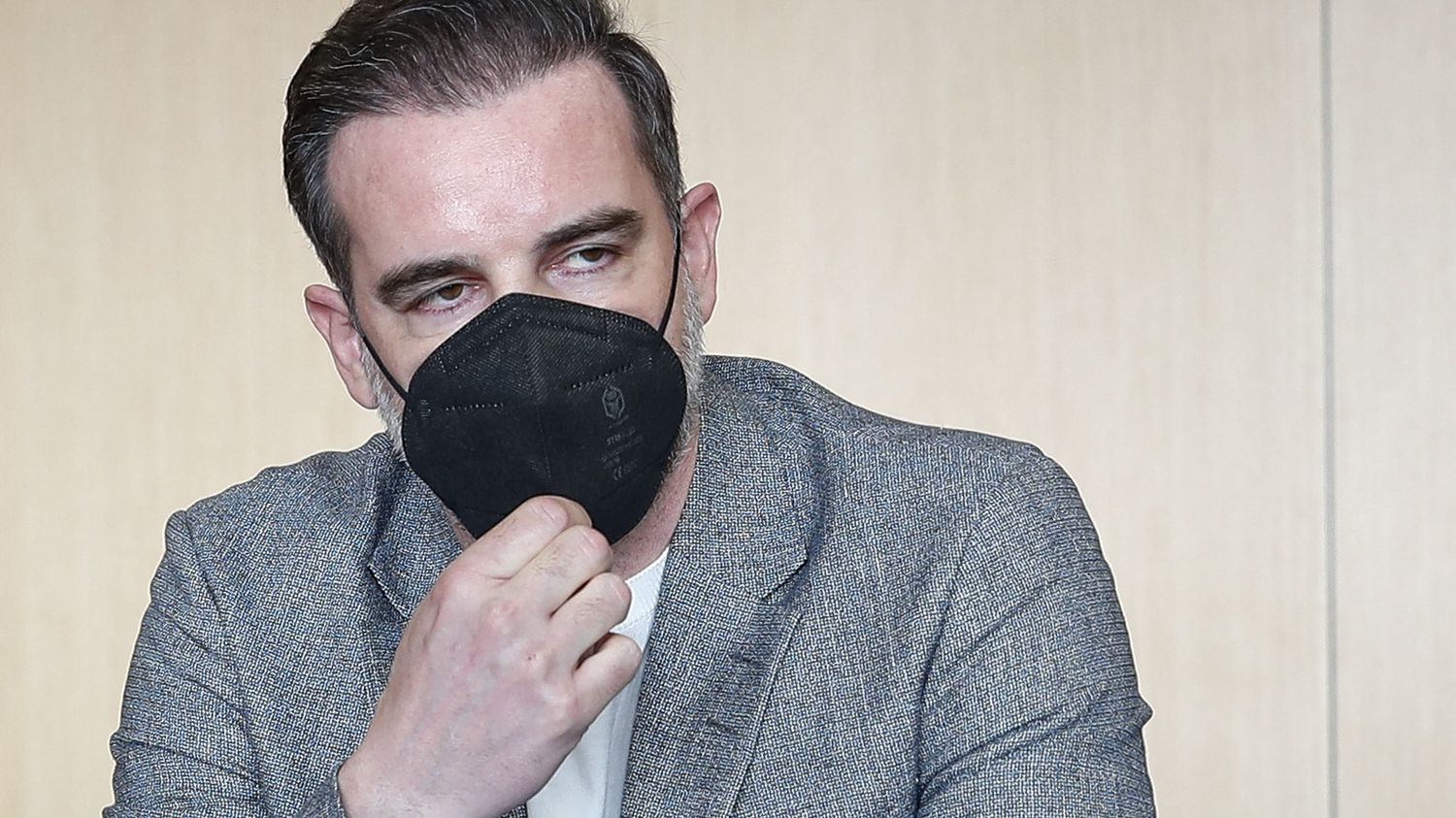 The trial for possession and dissemination of child pornography images of former German international Christoph Metzelder began Thursday in Düsseldorf. Metzelder, 40, is being prosecuted for having shared by e-mail with his ex-girlfriend – who denounced him – photos of child pornography.

The former Real Madrid defender was present Thursday in the box of the accused in court. The trial is due to take place until the beginning of May. If found guilty, he faces a prison sentence of three months to five years, as well as a fine.

According to prosecutors, the 2002 World Cup finalist transmitted child pornography photos via WhatsApp on 29 occasions. Some 297 files with sexual content featuring children or adolescents were found on his mobile phone during the investigation.

“He knows what he did. He also knows that it can be considered a fault and he knows he has to face his responsibilities.”, declared on April 21 one of his lawyers, Ulrich Sommer. “He is shocked by himself, to have had this kind of double life”, added the lawyer, assuring however that his client was “obviously not” a pedophile.

The ex-Mannschaft defender was undergoing coaching training with the German Football Association (DFB) when the investigation was opened in September 2019. The German public broadcaster ARD, for which he was a consultant, immediately reported decided to suspend its cooperation with him for the duration of the investigations.

Since then he has been running an advertising agency and has his own “Christoph Metzelder Foundation”, which supports projects for children and young people. At the same time, he coached the Under-19 team of TuS Haltern in North Rhine-Westphalia.