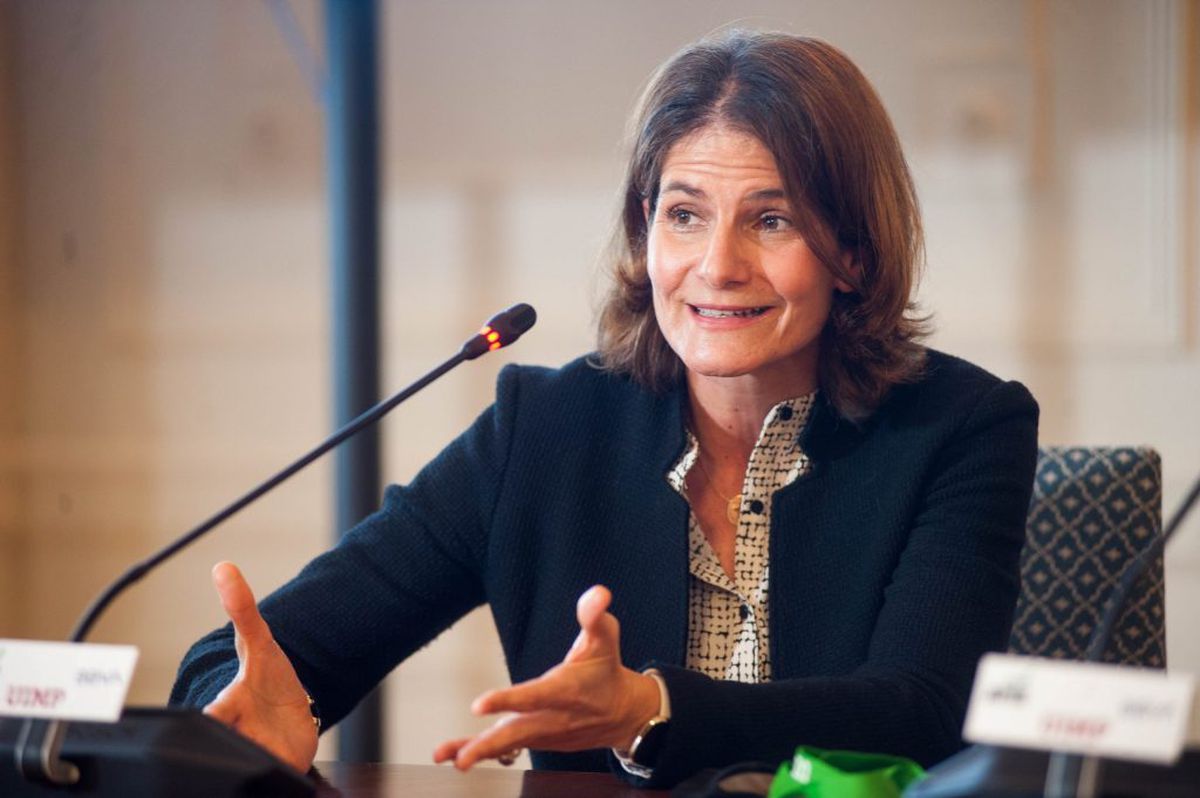 
Fuencisla Clemares, general director of Google Spain and Portugal, has assured that the company is “delighted” that the debate on an internationally coordinated Corporate Tax is “advancing”, after the G7 demanded that all multinationals pay as minimum 15% tax on your profits.

“We hope that the talks continue and an agreement is reached to reform the current system, towards a more homogeneous one between countries,” said Clemares at the seminar organized by the Association of Economic Information Journalists (Apie) and BBVA in Santander.

Clemares explained that, since the conversation is now going to move to the G20 and the OECD, if a decision is made at a global level in Google they will adapt immediately, “regardless of the impact” that the measure has on their accounts. Asked about the cost that it would entail for Google Spain, the person in charge stated that they have not yet calculated it.

Years asking for this international taxation

Asked why Google had not promoted this tax system before if it was in favor of its implementation, Clemares insisted that “we have always requested this tax reform, but we are not the ones who have to do it. For years we have been requesting it, requesting it and collaborating, doing our part to make this happen and it must be done within the framework of the OECD ”.

On the other hand, the Google directive has referred to the investigation that Brussels has opened against the company for possible monopoly abuses in the internet advertising sector. “The advertising services work in an absolutely competitive way. We have thousands of customers who use our advertising solutions because it allows them to reach globally and because it works for them, “he replied. “We will work with the European Commission to clarify this issue,” he added.

Finally, he rejected that the firm is a monopoly. “Google has no monopoly. Anyone who wants to change search services can do so with just one click; Furthermore, citizens search for information in a variety of ways and only 28% use a general search engine. A majority go to specific search engines and even 60% enter Amazon when they want to make a commercial purchase. The Internet is competitive, dynamic, and innovative, although it is true that Google is successful and it is getting bigger and bigger and that is why everyone looks at what we do in more detail ”.