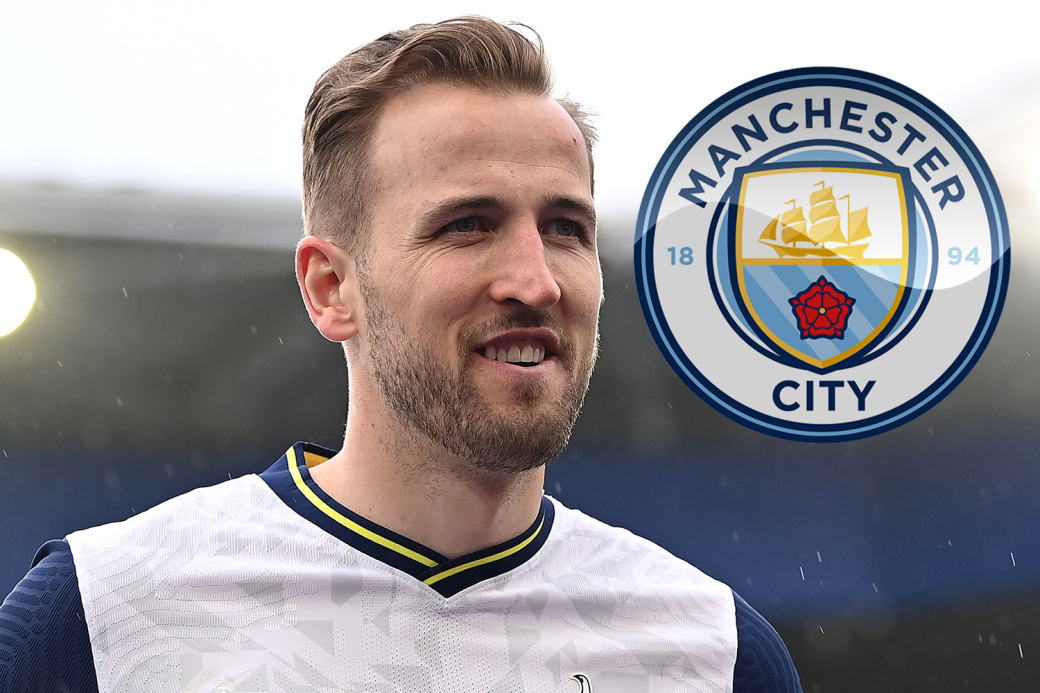 The British press has reported that Harry Kane is ready to refuse to return to practice with Tottenham players to pressure to be transferred to Man City this summer.

The Telegraph reports that some of Harry Kane’s England teammates revealed that the 27-year-old striker may not return to Spurs’ Enfield HQ training center.

Previously, the new Tottenham coach – Nuno Santo announced that he was determined to keep Kane and would convince the Three Lions striker when he finished the summer break.

However, sources from inside England revealed that Harry Kane wanted to leave, so he did not intend to return to practice with the London team.

Kane has stated that he and Spurs chairman Daniel Levy have a “gentleman agreement” that the club will allow him to leave if a reasonable offer is received.

However, all the time, Levy proved tough in the transfer market, flatly refused the £ 100 million price that Man City dared to buy Harry Kane.

After many years of dedication to Tottenham without a title, the England international is eager to find a new destination to conquer the peak of glory.

In a recent interview, coach Nuno Santo said: “Harry Kane is a Tottenham player. So we don’t have to say anything about him.

Now it’s time for Kane to rest and recover. When he comes back, I’ll sit down and talk to Harry Kane.”