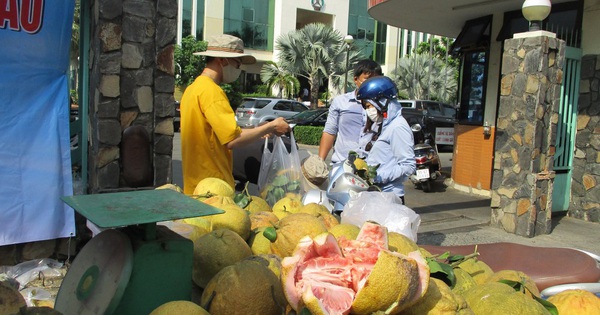 
On the morning of February 25, many people passing by the Southern Institute of Agricultural Science and Technology, Nguyen Binh Khiem Street, the section near the Dien Bien Phu roundabout (District 1, Ho Chi Minh City) were attracted by banners with “Point of Sale rescue peach grapefruit “- Cam My district, Dong Nai province” with the price of 15,000 VND / kg.

Peach grapefruit was rarely seen in the HCMC market before 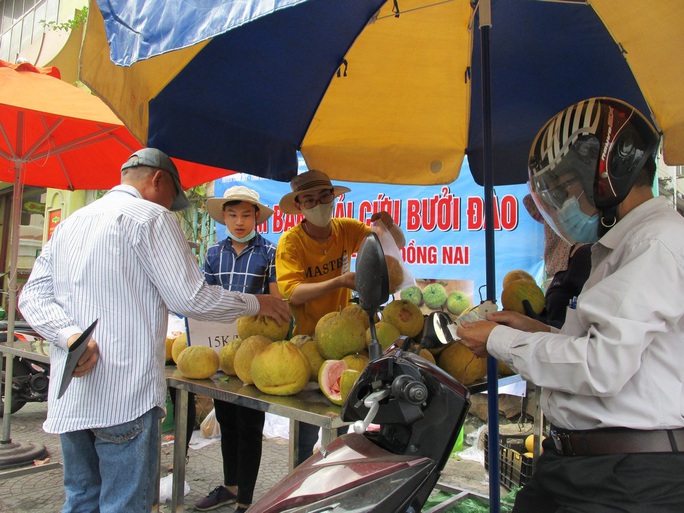 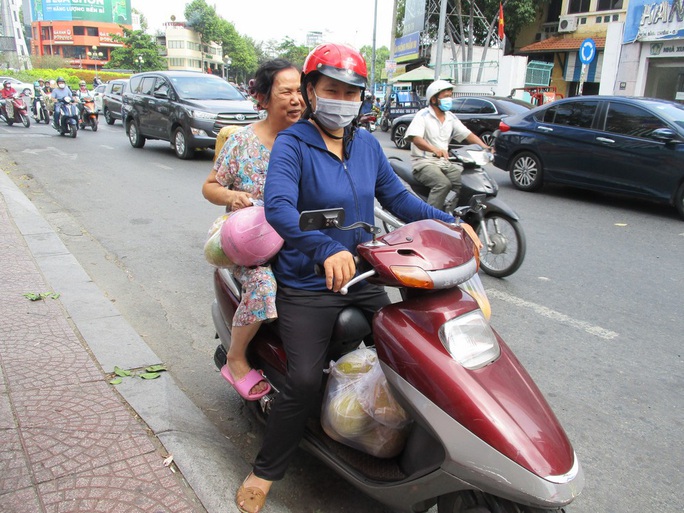 “Before now, traders come to the garden to buy and sell back to the North or places specializing in selling specialties in the North, so consumers in Ho Chi Minh City still feel strange. This year, due to Covid-19, traders removed their stakes and sold them We had to call for a rescue. Every year, this pomelo sold in the garden from 17,000 to 25,000 VND / kg With the support of the local government, we set up a cooperative group, aiming to improve quality. quality and sustainable output for peach grapefruit “- Mr. Nam expressed. 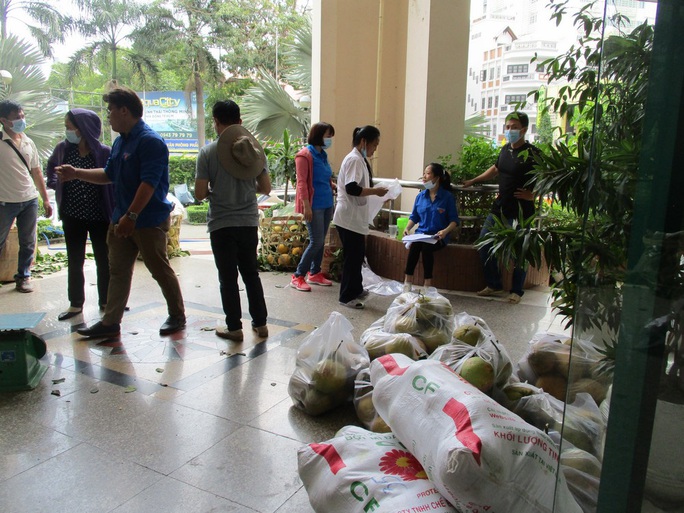 Currently, there are hundreds of tons of pomelos of farmers in Cam My district specializing in growing peach grapefruit but have not yet been harvested due to the impact of the Covid-19 epidemic.

Therefore, the People’s Committee of Cam My district, the Southern Institute of Agricultural Science and Technology, the grassroots trade union of the Ministry of Agriculture and Rural Development, the Ho Chi Minh City Association for the Protection of Nature and Environment, Vietnam Agriculture Newspaper and Radio VTC television has organized a program to rescue grapefruit peaches for farmers. 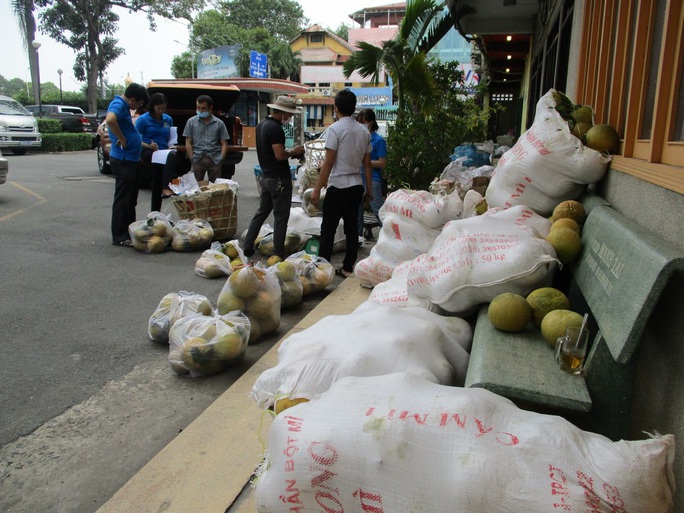 Distribution of orders to take place to customers

According to Master Ngo Xuan Chinh (working at the Southern Institute of Agricultural Science and Technology), the focal point of implementing the grapefruit rescue program, the first morning the “rescue” team had retail on the spot and delivered. more than 5 tons of peach grapefruit. In addition, there are still about 6 tons of pomelos that have been supported by the ordering places. The program is expected to take place for a few more days as the amount of pomelo needs to be consumed is still high.

Mr. Chinh said that the rescue operation was carried out by the method of “selling on behalf of the farmer” to farmers, not taking into account profit or loss.

As noted by the reporter, retail customers bought directly quite a lot, many people bought dozens of peach grapefruit because after eating it, it was delicious and cheap compared to the market. In addition, the Union members of the grassroots trade union of the Ministry of Agriculture and Rural Development received the call to also collect a common purchase order to facilitate delivery in large quantities.