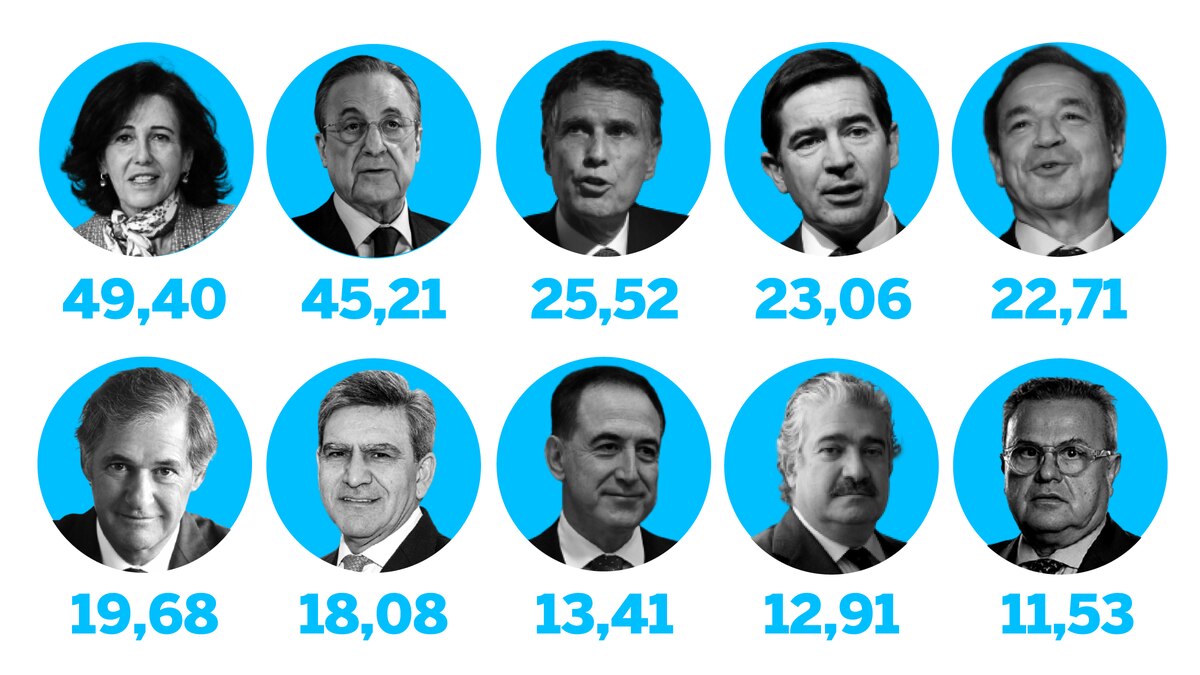 
The year 2021 is being black for employment in Spanish banking. In just five months, voluminous employment regulation files (ERE) accumulate in large financial institutions. Caixabank, after its merger with Bankia (owned by the State), will fire 7,800 people, BBVA will cut its workforce by 3,800 employees and Banco Santander by 3,500 (to which must be added 1,500 people affected by relocations). The succession of dismissals has generated a public debate that has been echoed even by the Government. The Second Vice President and Minister of Economy, Nadia Calviño, even asked the Bank of Spain for a limitation on the salary of the directors of the entities.

Bankers’ salaries are among the highest in the stock market, but if there is one thing they stand out from executives in other sectors, it is because of the millionaire contributions to their pension plans. Although now there are many listed companies that include retirement income in their remuneration systems, the banking system was the pioneer in this practice, which was justified at the time by the absence of shields for bankers in the event of dismissal, unlike other companies that did pay hefty compensation.

As of December 31, 2020, the five large banks of the Ibex 35 (Santander, BBVA, Caixabank, Sabadell and Bankinter) had pension commitments with their current and former directors amounting to 260 million euros, according to the data collected in the reports of corporate governance sent to the National Securities Market Commission (CNMV).

If the analysis is made from the individual level, the executive director who accumulated the most pension in Spain at the end of last year is Ana Botín. The president of Banco Santander, after the entity contributed more than one million euros to her retirement plan during 2020, already has rights to 49.44 million.

The second place in the continuous market pension money box is not for a banker. That place is occupied by Florentino Pérez. ACS contributed 1.36 million to its president’s retirement system, which already adds rights valued at 45.20 million. Third place in this golden retirement club goes to Jaime Guardiola. The former CEO of Banco Sabadell had at the end of last year an accumulated pension of 25.51 million after the entity contributed 1.22 million to his account. Guardiola is followed by another banker, Carlos Torres. The president of BBVA has a net worth of 23.05 million euros. For his part, until now Florentino Pérez’s squire in ACS, and who was his potential dolphin for many years, Marcelino Fernández Verdes, occupies fifth place in the ranking with 22.71 million.