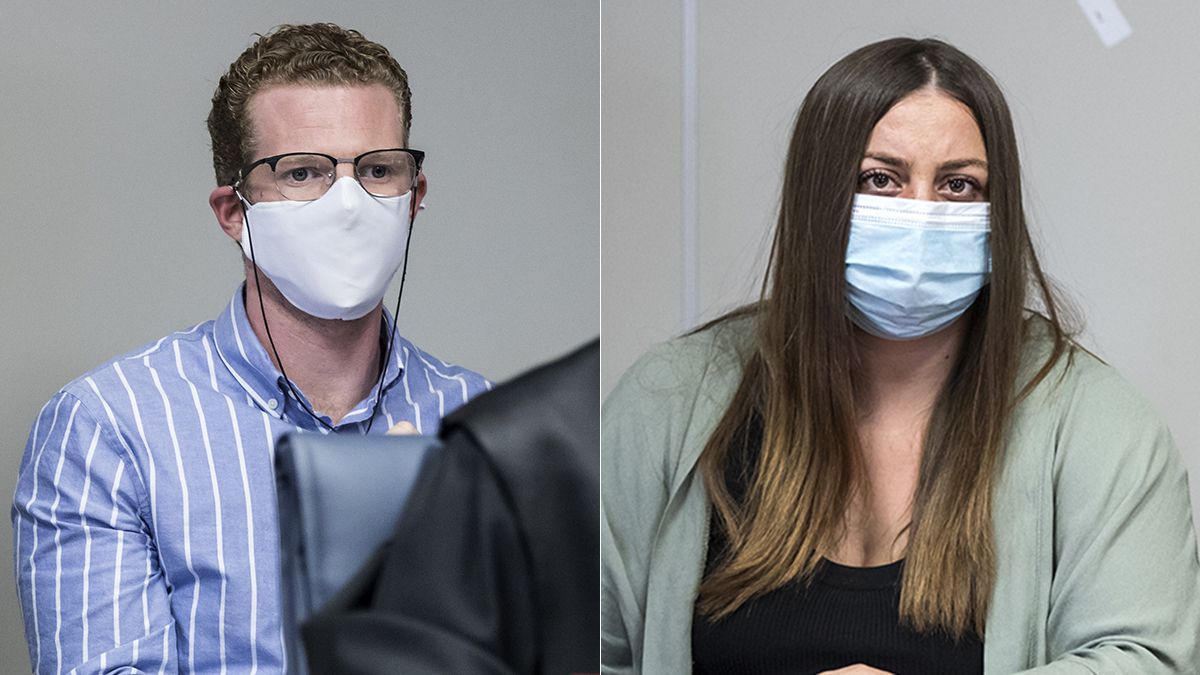 The popular jury, made up of six women and five men, has found the parents of the children guilty of the murder of two children in Godella (Valencia). The two children, almost four years old and six months old, were killed by violent beatings. The jury has followed the thesis of the Prosecutor’s Office that exposed how they committed the patricide following their mystical beliefs, which led them to live under the conviction that a sect was persecuting them. The jury notes in its verdict that it has also been proven that the mother suffered, at the time of the crime, an outbreak of paranoid schizophrenia and that, therefore, she was not aware of her actions. Therefore, he will not enter prison since, legally, he is considered unimpeachable. In addition, the jury has opposed being offered prison benefits or pardons.

The jury has taken just two days to decide the answers through which the verdict on the murders of two children occurred on March 14, 2019 and of which their parents were accused, who waived their right to say a last word that always assists the accused at the end of the trial that affects them. Now it will be the magistrate who determines the sentence.

The events occurred on March 14, two years ago, when a neighbor notified the police after seeing the half-naked and bloody mother and her partner running after her. The agents went to the house where they lived and found the 27-year-old man, but they could not locate the 25-year-old mother. After several hours of searching, they found the woman, naked, in a not very away from home. It was not until several hours later, after intense interrogation, that the agents managed to locate the bodies of the children, buried in the plot that surrounded the house.

The Prosecutor’s Office has asked for the father of the minors 50 years in prison for two crimes of murder with the aggravation of kinship. For her, the internment in a psychiatric center.