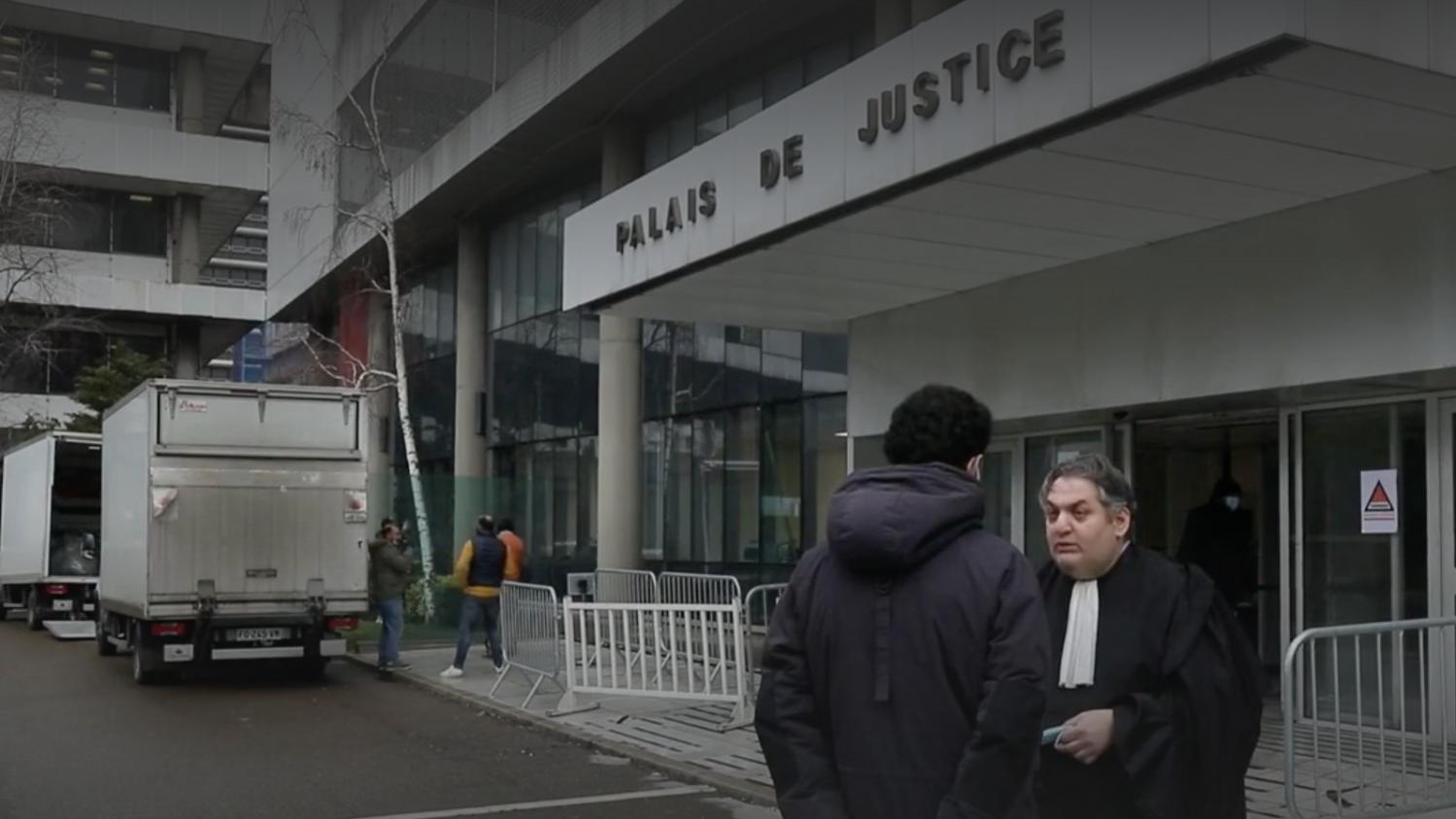 A year ago, four men pounced on a 60-year-old business manager in the middle of the street to steal his watch. Still traumatized, he did not want to show his face. “The three grabbed me from behind, two grabbed my hands, one who was taller than me gave me a wrench, and I wasted five seconds later. When I regained consciousness, I was on the ground, nose down, knee, etc.”, He says. The police called his attackers the “Rolex gang”. In their rap clips, they showed off the stolen watches. A detail that allowed investigators to quickly identify them.

Members of the Rolex gang were sentenced on Friday February 19 to up to five years in prison for assaulting 14 people in less than a year. Some have avoided the worst. The lawyers of the 12 defendants pleaded the unconsciousness of their client. “They didn’t really know what they were doing, they felt more like they were living a life that you see in video games, music videos, than real life.”, Explains one of the lawyers, Me Maxence Baldo. These attacks are committed by several groups, according to the police, who officiate in the district of the Champs Elysées.