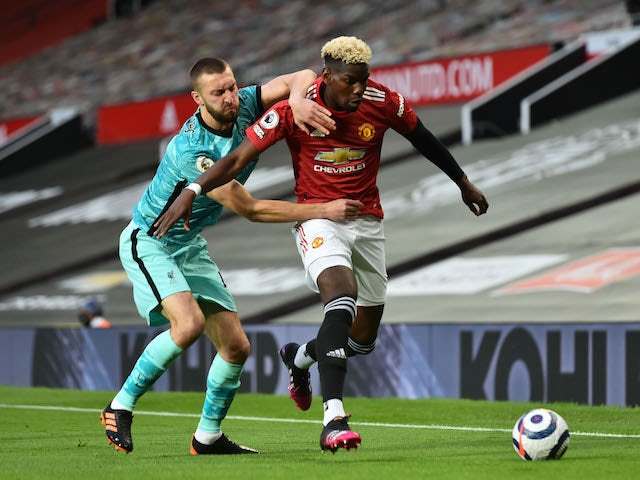 Update the broadcast channel and link to watch the match between MU vs Fulham in the 37th round of the Premier League.

The match between MU vs Fulham takes place at 00h00 on May 19 (Vietnam time), at Old Trafford Stadium.

The competition in the penultimate round of the tournament was broadcast live on K+PM channel of Vietnam digital satellite television.

To serve our readers, VietNamNet will report live the match between MU vs Fulham, 30 minutes before the ball rolls.

Fulham: Cairney is absent due to injury.

– After the shock victory over Liverpool, Fulham did not win the last 8 consecutive matches in the Premier League (draw 1, lose 7).

VietNamNet constantly updates the English Premier League football rankings for the 2020-2021 season with the fastest and most accurate results.