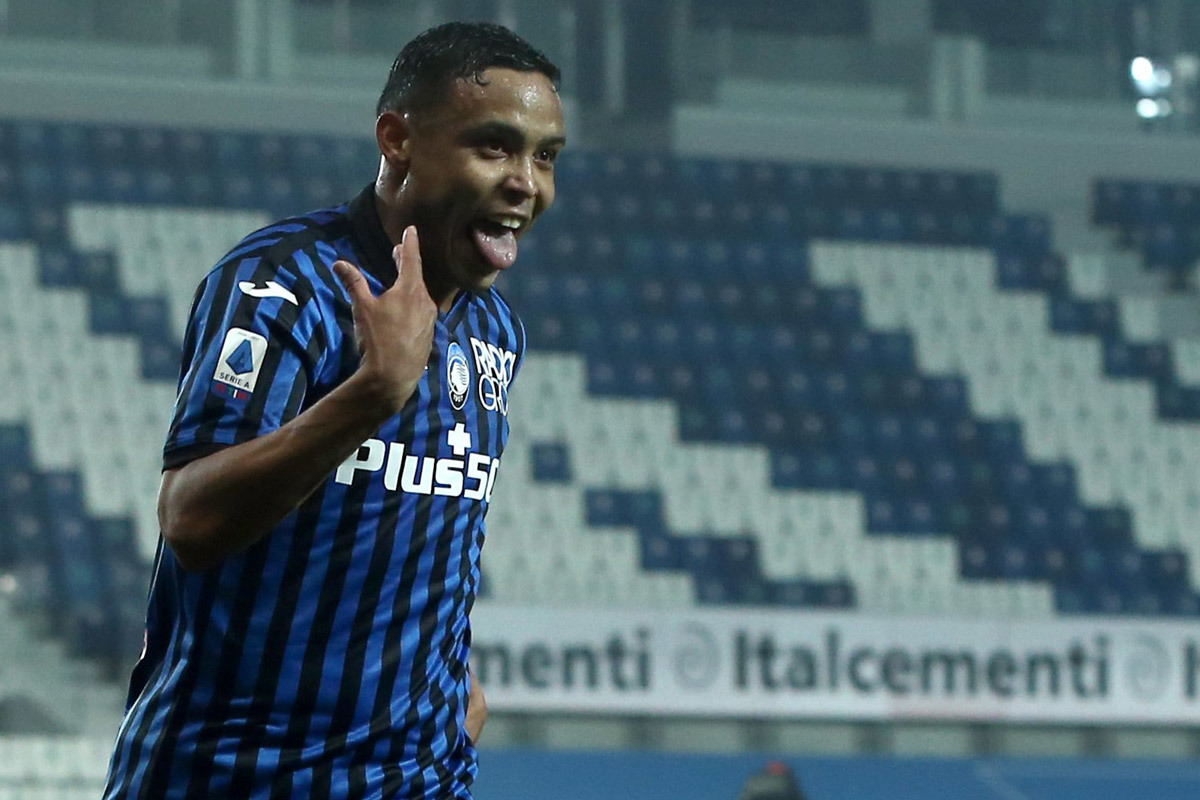 Luis Muriel, one of the important factors of Atalanta, challenged Real Madrid before the first leg of the round 1/8 Champions League.

Atalanta just had the ideal preparation for the reception of Real Madrid, beating Napoli 4-2 in the 23rd round of Serie A.

Luis Muriel and Duvan Zapata – the pair of Colombian strikers – played prominently, when each had 1 goal and 1 decisive pass.

This is also Atalanta’s third consecutive victory on all fronts, scoring a total of 8 goals.

“The victory of Napoli is very important. This victory has a special spiritual meaning, which motivates us to step into the Champions League”, Said Luis Muriel.

This season, Luis Muriel exploded with a total of 17 goals for Atalanta on all fronts. In which, there are 14 Serie A goals, 2 in the Champions League and 1 goal in the Italian Cup.

The 29-year-old striker is full of confidence when he faces Real Madrid on Wednesday night (3pm on February 25).

“Atalanta strives to show the best that we have. We have a chance at home, and are determined to keep going.”.

“Real Madrid are a strong team. We will be careful, but not change our style of play.

Atalanta wanted a positive result, then came Madrid to return and win the quarterfinal “.

Schedule of round 1/8 Champions League

VietNamNet continuously updates the schedule of the 1/8 Champions League round for the 2020-2021 season.