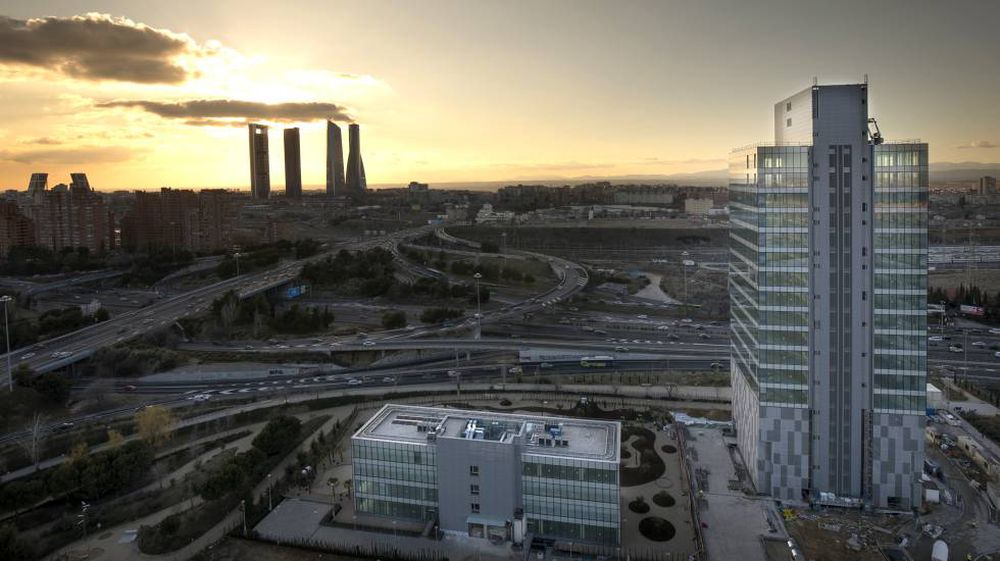 
Merlin Properties closed last year with a profit of 56.4 million euros, 90% less than the 563.6 million it had earned in 2019. The largest listed real estate investment company (socimi) in Spain increased by 0.5 % the value of its portfolio, which at year-end amounted to 12,811 million euros. The increase is due to the incorporation of new assets, since in comparable terms the value of properties fell slightly, 0.6%.

The decrease is mainly due to the lower value of its shopping centers (-8.7%), since these types of assets are the ones that suffered the most from the consequences of the coronavirus crisis. Merlin’s business consists of the rental of commercial spaces, offices and logistics assets. The latter two performed well last year and ended with value increases of 1% and 8%, respectively, in comparable terms.

On the income side, the same effect is also observed. Overall, the Socimi received 505 million in gross income for the rental of its spaces, 4.3% less than in 2019, but still above the 500 million mark. In net income, however, the negative difference with the previous year widens to 13.8% (441 million, compared to 511 million in 2019) since these are “affected by commercial policy”, according to the company in the results sent this Thursday to the National Securities Market Commission (CNMV) after the closing of the markets.

This policy consists of agreements with tenants who have experienced difficulties in paying rents as a result of the pandemic and which are mainly concentrated in the company’s commercial assets. While in the rest of the portfolio assets the level of collections remains practically 100%, in the commercial ones this level stood at 77.8% last year. Of the remaining, 19.8% is attributed to commercial policies (that is, to bonuses, payment divergences or other conditions that have been agreed with the tenants) and 2.4% are imputed as uncollected amounts (delinquency).

The company highlights the extraordinary growth of its logistics portfolio last year, to the point where this division became the second most important for Merlin last year, overtaking the commercial sector and lagging behind the offices. The firm operates 1.8 million square meters in the Peninsula, after adding almost 240,000 square meters last year. In addition, it has another 450,000 square meters under development, making it the “leader of the Iberian market”.

The net value of its assets per share rose last year to 15.46 euros, with a slight increase compared to the 15.39 euros per share at the end of 2019. In any case, it is a price much higher than that of its listing on the Stock Market. Last year the Socimis suffered deep discounts in the markets as a result of the health crisis, which caused Merlin to lose market leadership in terms of stock prices. The shares of the Socimi, the only one listed on the Ibex 35 together with Colonial, closed this Thursday at 8.75 euros, with a gain of 1.33% on the day.