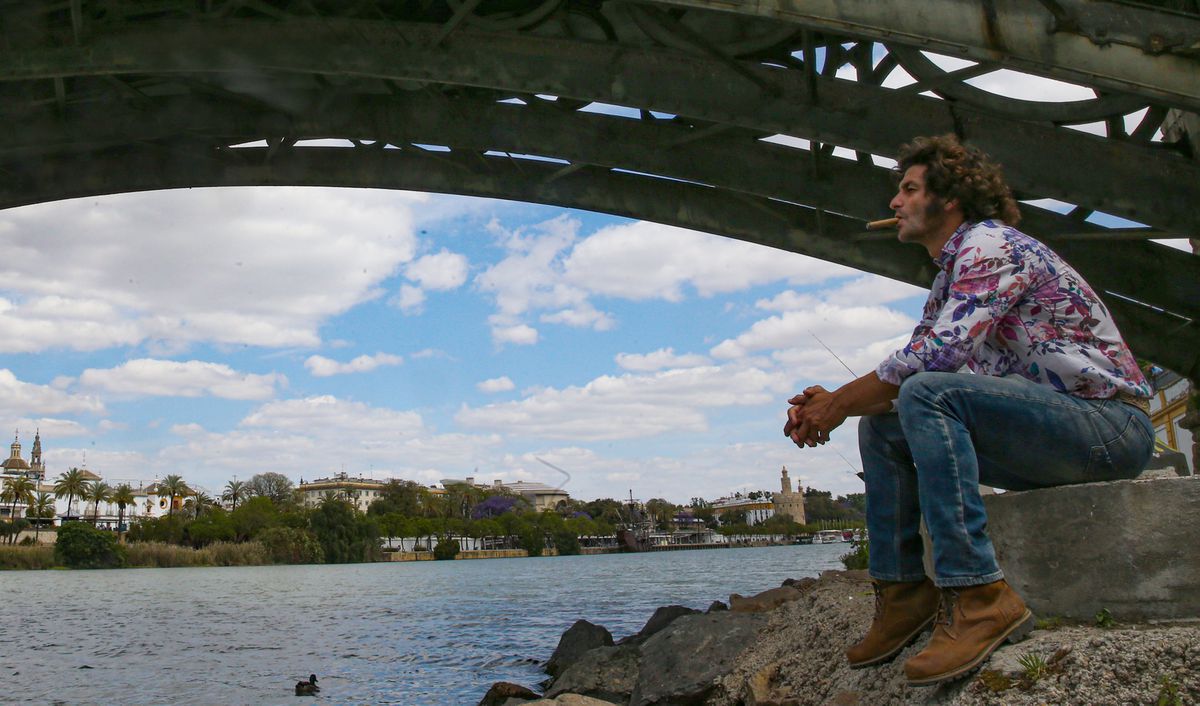 On the eve of the reopening of the Las Ventas bullring for a specific bullfight, organized by the Community of Madrid, the bullfighter José Antonio Morante de la Puebla has harshly criticized the event. “I am indignant. The bullfighting festival held in Las Ventas is a political act and a nonsense; It would not be if other festivities followed. I will not be in the courtyard because I do not want to be part of a celebration that smells of PP and politics. It hurts me that the most important square in the world opens by the end of an electoral campaign and then closes again, ”he says.

The right-hander, who in this campaign stars in a video where he fights with Santiago Abascal and Rocío Monasterio, from VOX, assures that his attitude would be the same if the celebration had been organized by this match. “I wouldn’t have gone either, of course. In the last Andalusian elections it occurred to someone to organize a festival in Espartinas [Sevilla] for the benefit of the party, and I absolutely refused ”, clarifies the bullfighter. “Festivals are organized for the poor, but not for a political party to obtain an economic benefit or to sell an ideology,” he continues.

Morante also says he feels “hurt” because “the party is used for elections and no bullfighter raises his voice: not the Toro de Lidia Foundation, not the bullfighters, not anyone.” “Sometimes, I think that being from Seville I shouldn’t get into Madrid issues, but I’m Spanish, and bullfighting concerns us all,” he justifies. The right-hander has never left the front door of Las Ventas, but he is considered one of the very first figures by the Madrid fans.

“I feel the moral need to say what nobody says,” he adds. “I don’t know if I’m a freak, or maybe I live in a town, but I don’t understand that everyone is quiet and consents. Nobody says anything for fear of antagonizing the Madrid company or the PP, but I don’t care. All this seems absurd to me ”. The Plaza de Las Ventas has not held bullfighting celebrations since October 13, 1999, when a bullfight was held.

The right-hander is in the surroundings of the Santa Justa station, in Seville, while his son plays a football game and he expands on his irritation: “I am not speaking on behalf of Vox, and I do not want my words to be misinterpreted. Let everyone vote for whoever they want, because I only intend to denounce a situation that seems unfair to me ”. What’s more, he says: “I prefer the PSOE over the PP in bullfighting matters.”

The bullfighter emphasizes his anger “with the Madrid company, which has not opened the plaza for a year and a half, nor has the Community, which owns it, forced it to open it now to celebrate a festival when an electoral campaign closes to close it again the next day it seems like a joke to me ”. He also criticizes that neither the company, nor the Toro de Lidia Foundation nor the Community of Madrid have had the deference to offer, in the first place, tickets to subscribers, “but rather that they have sold them online, and it gives me the impression that they have been distributed among the people of the PP, and that should not be allowed ”.

Morante presumes that in 2021 it can happen like last year, when they announced that there could be bulls in the fall and it was not. “I think this year we are on the same path.” The right-hander also believes that throughout the pandemic there have been times when bullfighting events could have been held, “but they have not been allowed.” Morante recalls that, in 2020 in the Community of Madrid, two bullfights were suspended in San Sebastián de los Reyes and in Aranjuez. The first was canceled two days before the date and the second, 24 hours before the celebration. The only cape that the right-hander throws at the Community is due to the decision to expand the capacity: “I value the guts of Isabel Díaz Ayuso to establish the 40% rule, but I do not understand that she does not impose it on the businessmen of Madrid” .

The celebration of the charity celebration is possible due to the modification that the Ministry of Health of the Community of Madrid has made of the law of June 19, 2020, which allows a capacity of 40%, with a maximum of 6,000 people, for “any show related to bullfighting activity ”, always having pre-assigned seats, remaining seated at all times and guaranteeing the use of a mask”.

The festival poster is made up of the rejoneador Diego Ventura, the matadors Enrique Ponce, El Juli, Miguel Ángel Perera, José María Manzanares and Paco Ureña, and the bullfighter Guillero Rodríguez, a student of the José Cubero Yiyo Bullfighting School.