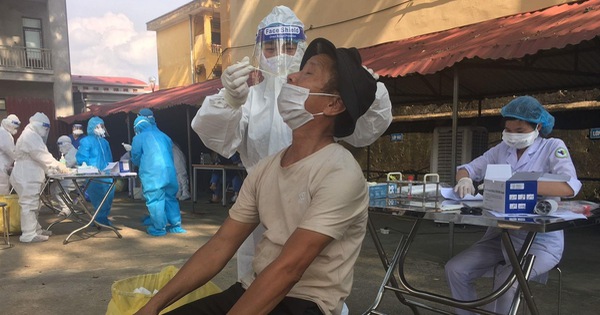 66 cases recorded in the country

Earlier, at a meeting with a representative of the United Nations Children’s Fund (UNICEF) in Vietnam, Minister of Health Nguyen Thanh Long said that Vietnam wishes to access Pfizer vaccine to vaccinate children aged 12- 12. 18 years old.

So far, Vietnam has about 1.4 million people who have been vaccinated against COVID-19 and all are adults, but among the patients are children.

Exchange with Youth Online On the afternoon of June 9, Deputy Minister of Health Nguyen Truong Son said that the country’s hottest epidemic point, Bac Giang province, had facilities that showed that it was okay, the number of cases would decrease sharply in the next 10 days.