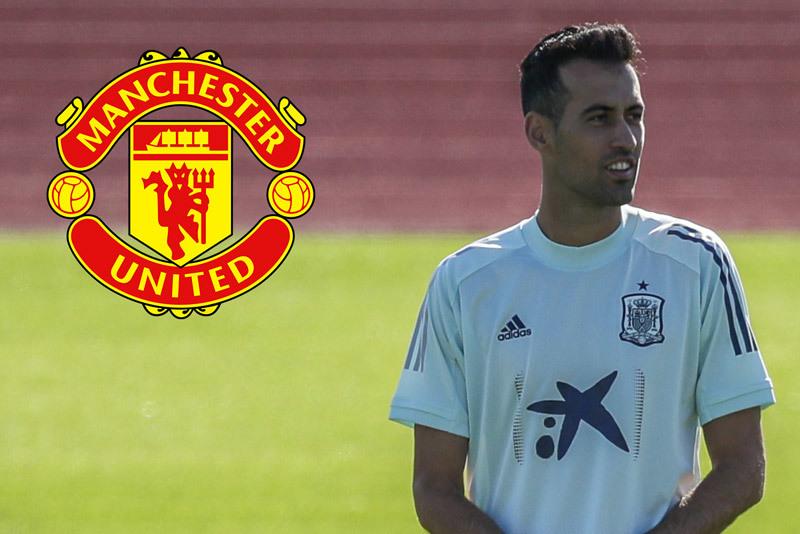 Before that, Barca’s sports team said that Busquets was likely to be put on the transfer market this summer.

Busquets will turn 33 next summer, and his form will drop significantly this season.

Barca wants to sell Busquets to refresh the squad. The Spanish midfielder also wants to change the environment to find himself.

To refresh the attackers towards the 2021-22 season race, Liverpool plans to recruit Lucas Ocampos.

Information from Spain said that Liverpool had started contacting Sevilla in the past few days.

Ocampos can play both wings and a virtual center. Jurgen Klopp sees the Argentine player as a solution to increase the diversity of attackers.

This season, Ocampos has 7 goals and 4 assists for Sevilla. He stands out with a high fighting spirit.

Liverpool consider putting in the transfer terms striker Takumi Minamino – who is on loan at Southampton.

According to the Italian press, Man City is competing fiercely with Juventus, to win signature midfielder Manuel Locatelli.

Locatelli is one of the best central midfielders in Serie A, the Italian team’s hopes for EURO this summer.

Last time, Locatelli was also dragged by Juventus to strengthen the midfield.

Man City negotiated with Sassuolo about a transfer price of 35 million euros (about 30.26 million pounds).