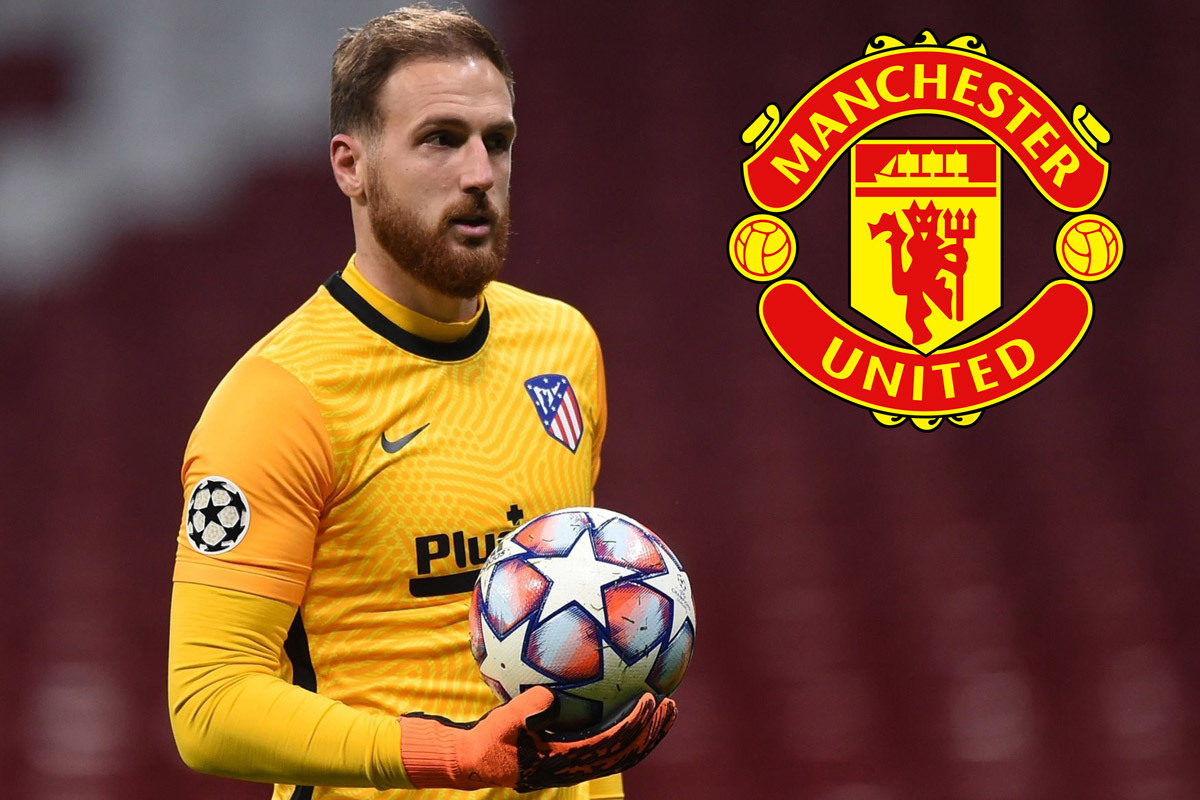 Besides Gigio Donnarumma, MU put Jan Oblak on the list of goals for David de Gea.

For MU, Dean Henderson can not be the official choice for a long-term future. The 24-year-old English goalkeeper has a high rate of mistakes.

Some sources from Spain said that Oblak is considering leaving Atletico, when the Madrid team no longer has a special element in the Champions League.

Coach Antonio Conte was once again in touch to draw Emerson on Inter, looking forward to the 2021-22 season.

Inter is likely to say goodbye to Ashley Young at the end of the season. Ivan Perisic is striking, but not the solution for the long-term future.

So, Conte tried to bring Emerson to Inter, to build into an important weapon for the left corridor.

Emerson just had a memorable goal in Chelsea’s 2-0 win over Atletico in the Champions League. He scored with the first touch when coach Thomas Tuchel came on the field.

Emerson’s contract with Chelsea expires in 2022. Inter hopes to negotiate successfully at a price of 15 million euros.

David Beckham dragged Marcelo to the US

Marcelo has a contract with Real Madrid until 2022, but he is no longer part of the plan of coach Zinedine Zidane.

Beckham believes the Brazilian defender will help improve the quality of the Inter Miami squad.

In addition to the offer from the US that Beckham made, Marcelo was also interested in Juventus.

To replace Wijnaldum leaving in a free form, Liverpool locked on Sander Berge.

Eurosport said Liverpool had its first talks with Sheffield United about the 23-year-old Norwegian.

Sander Berge arrived in the Premier League from January 2020, and soon made his own debut.

The standout point at Berge is its comprehensiveness and flexibility. He can go low or go high in midfield, so Jurgen Klopp’s favorite.

Liverpool will have to spend about 30 million pounds to have Sander Berge – a player also in Arsenal’s sights.