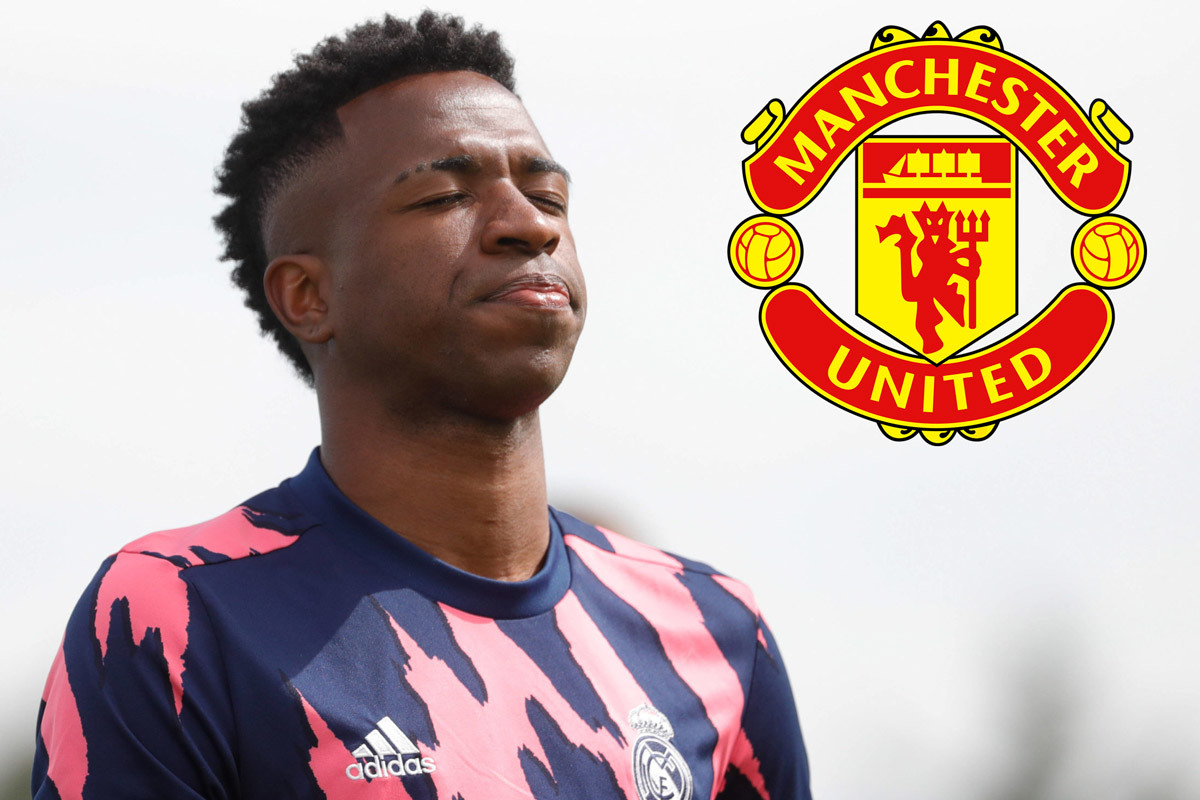 Fichajes said that Real Madrid needs to manage the quota of non-EU players, so Vinicius may have to leave the Bernabeu.

Bringing Vinicius down to the youth team and not signing up for the first team would be a huge waste. Therefore, Real Madrid considers selling the Brazilian player to increase operating budget.

After Rui Patricio, Jose Mourinho wants to pull the second star to AS Roma, Mauro Icardi.

Repubblica reported that Mourinho needed to strengthen the attack for Roma, and Icardi was highly appreciated by him.

Icardi has no future at PSG. The Argentine striker is ready to leave to save his career.

Icardi’s experience in Serie A promises to help him create momentum for Roma.

Having just completed the recruitment of Olivier Giroud, AC Milan continues to negotiate with Chelsea about young striker Tammy Abraham.

In the Champions League comeback season, Milan want to build a squad with maximum depth.

Giroud and especially Zlatan Ibrahimovic are both older. Therefore, Milan are very interested in young energetic strikers like Abraham for long-distance races.

Abraham is not in the plans of coach Tuchel, so Chelsea is ready to liquidate the England international.

Thomas Tuchel’s team was flatly rejected by Dortmund when they offered Timo Werner and cash to sign Erling Haaland.