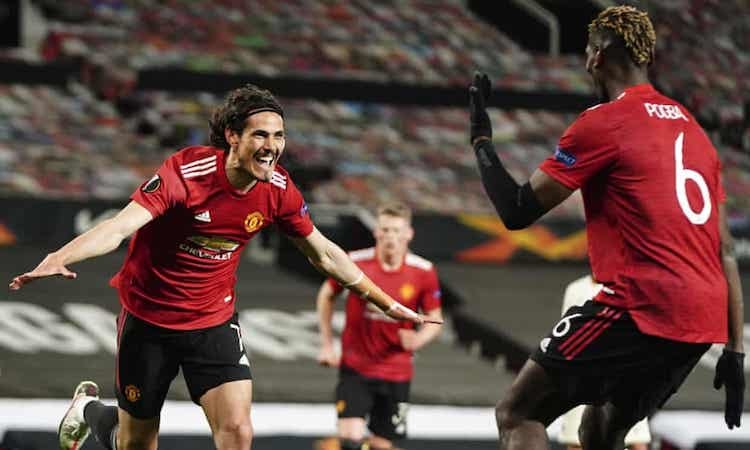 Solskjaer responded to criticism about the selection of the squad after MU destroyed 6-2 in Roma, semi-final first leg of the Europa League.

At Old Trafford, Bruno Fernandes put the Reds ahead in the 9th minute thanks to Cavani’s support.

However, MU entered the break in the scene where AS Roma led 2-1.

Commenting on the BT Sport home game, 2 ‘old people’ of MU Hargreaves and Scholes think that Solskjaer needs to make changes in the second half after the midfield has ‘problems’ in the first half.

Solskjaer ‘texted’ the old MU who disparaged the way he chose his team against Roma: “Easy to say. Think who should play simple, but who shouldn’t?

It’s a good squad, having played very well against Tottenham. Mason Greenwood was perhaps disappointed by not being kicked from the start, but it was all about balance.

Maybe Hargreaves and Paul Scholes try to get rid of the players and choose a balanced team.

We know we have creative players who can create big moments. Paul Pogba is very good today in that position, allowing him to be free. MU’s difference today is that we have taken advantage of most of our opportunities.

The players show their qualities after being led down. Maybe in the last 5 or 10 minutes of the first half, MU was not very good, but we were still together. Two foul goals like the students, shouldn’t have happened at this level ”.