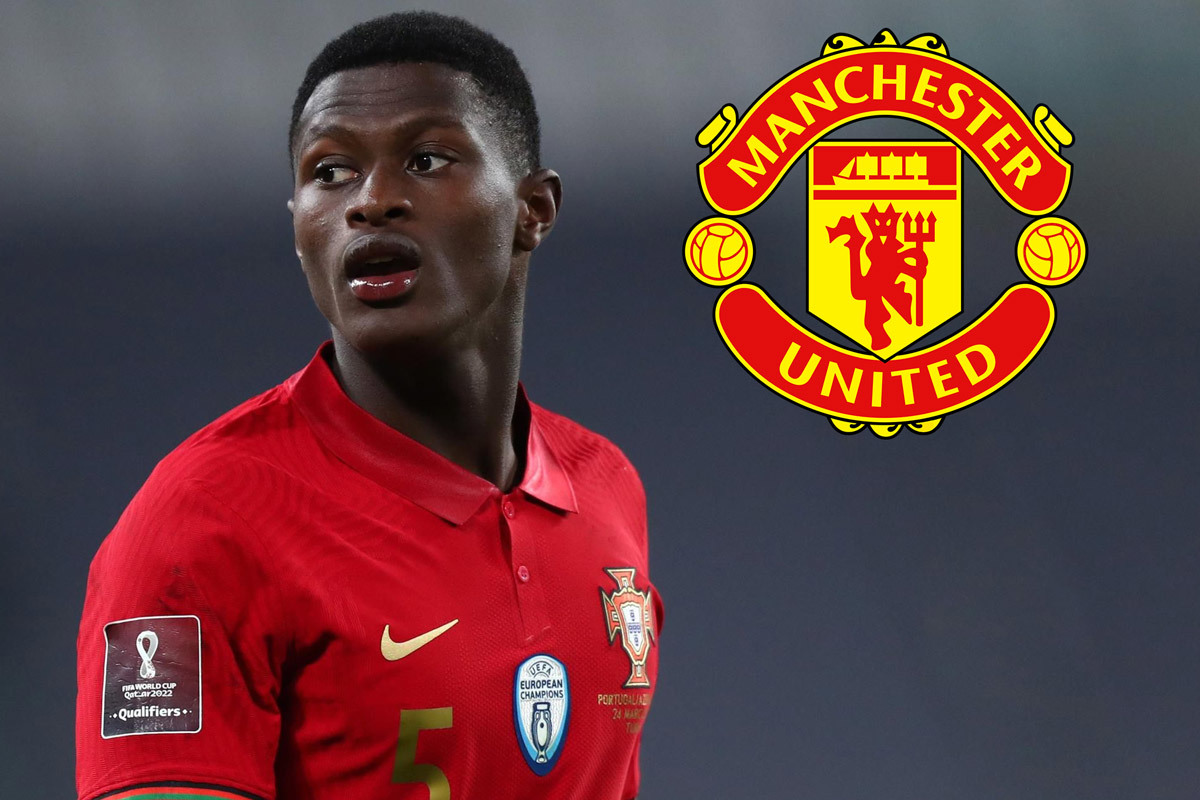 Along with the Juan Mata extension plan, MU sports officials are in the process of negotiating for Nuno Mendes.

At the age of 18, Nuno Mendes featured prominently with Sporting CP, and had a role in the Portugal team.

If there are no surprises, Nuno Mendes will keep a spot in the Portuguese squad for EURO 2020.

According to Record, MU wants to quickly reach an agreement with Nuno Mendes.

Man City soon planned for the 2021-22 season, with the goal of Alex Grimaldo.

According to the British press, Pep Guardiola needs more personnel for the left corridor, to increase the depth of the squad towards great ambitions.

Grimaldo is a complete left-winger. The 25-year-old Spaniard can even take over the role of central midfielder.

Man City has to spend about 30 million pounds to convince Benfica to release Grimaldo – who has 2 goals and 6 assists this season.

The AS newspaper reported that Arsenal had just approached Achraf Hakimi to discuss the transfer plan.

Arsenal considers Hakimi a solution to replace Bellerin – who is likely to switch to PSG or Juventus.

Hakimi is one of the key factors, helping Inter come close to the Serie A championship title.

However, Inter is not satisfied with this price, when last year they spent 40 million euros for Real Madrid to get Hakimi.

MU is interested in signing Lucas Vazquez, Harry Kane is too discouraged from Tottenham, De Ligt wants to leave Juventus to Barca, which is the latest football news today, April 6.